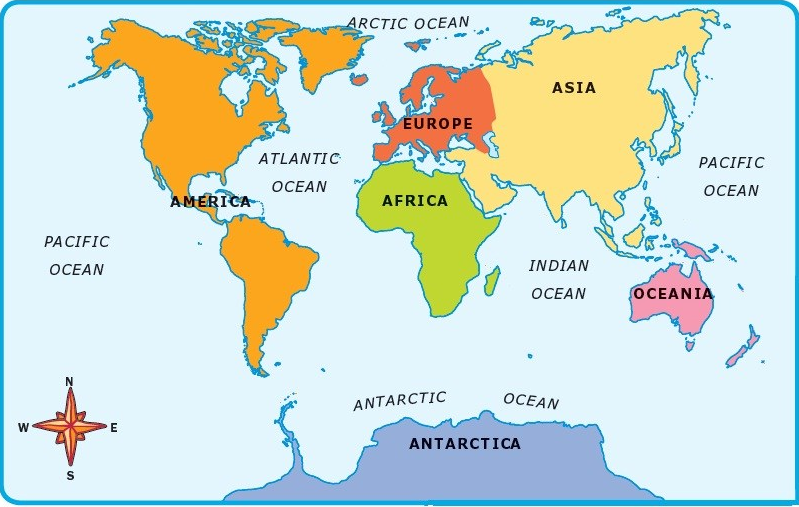 Today we will tell you today is national what day.  World Oceans Day , celebrated June 8th, reminds us of the role of oceans as a source of life around the world. This is an international celebration proclaimed ten years ago on the occasion of the Earth Summit and the United Nations held in Rio de Janeiro.

After a shy start, this event is now a big event in the field of ocean health awareness and better management of the ocean and its resources.

Simultaneously on the 5 continents, the Aquariums, Science Centers, Museums, Associations and Institutions of Marine Environmental Education of the WORLD OCEAN NETWORK offer to their public festivities full of fun activities and concrete actions, small and great. Artistic and educational workshops, conferences, beach / port cleaning, films, stories and competitions are organized simultaneously throughout the week or the weekend around June 8th. Operations are planned on five continents, in France, Mauritania, Italy, Australia and Denmark.

Oceans in a few figures

More than 90% of the 10 most-caught fish species are endangered and nearly 50% of other commercial species are threatened by the fishing industry, and 80% of ocean pollution comes from land.

In addition, a petition was set up jointly with THE OCEAN PROJECT to make June 8 World Ocean Day officially recognized by the UN. Proposed at the Rio Earth Summit in 1992 by Canada, World Ocean Day has so far been poorly followed. But the ocean covers more than two-thirds of the Earth. It plays a vital role in the regulation of climates, the quality of air and water.