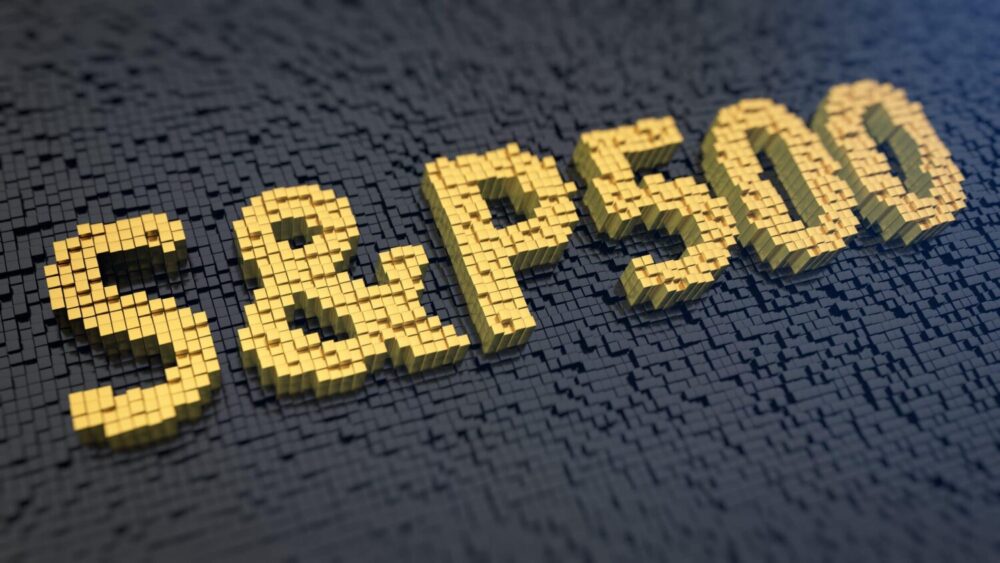 The long fall of the US stock indices was interrupted yesterday by a powerful rebound: on the eve of the Fed Chairman’s speech, the bears covered the shorts, reducing risks. They did the same before the previous speech by Jerome Powell — it only helped further collapse.

How will this event affect AMZN stock price today?

The U.S. stock market has been literally living from one speech by Fed Chairman Jerome Powell to the next lately. But if, after his speech on August 26, stocks fell at short intervals until yesterday, the result of the press conference on July 27was, on the contrary, a “bearish rally”. On that day the interest rate was raised, and Jerome Powell talked about policy tightening. But the market wanted to hear something “dovish” in the “hawkish” speech — and it did.

This was no exception to the rule: this year, after all four rate hikes followed by the Fed head’s speeches, there was a rise in stocks. Such a tradition was already beginning to off regulator officials. Not coincidentally, when Jerome Powell did manage to crash the market in August, Minneapolis Fed President Neel Kashkari loudly announced that he was “really happy. It remains to be seen how this will affect MSFT stock prices today, as well as stocks of other companies.

A rising stock market in a country whose households still owned about $60 trillion worth of securities at the beginning of the year is easing financial conditions. And the Fed needs to tighten them in the fight against inflation. It is especially interested in reducing stocks — they account for more than two-thirds of Americans’ investments in securities. And the Fed’s hawkish statements have been successful in scaring away the bulls for three weeks in a row. But yesterday there was a loud misfire.

Fed Vice Chair Lael Brainard, like previous speakers, reiterated that the regulator would do everything it could to suppress inflation. But in this hawkish speech, she also mentioned the risks of going too far with policy tightening. And the market, as it had with Jerome Powell before, focused on that particular point in her speech. 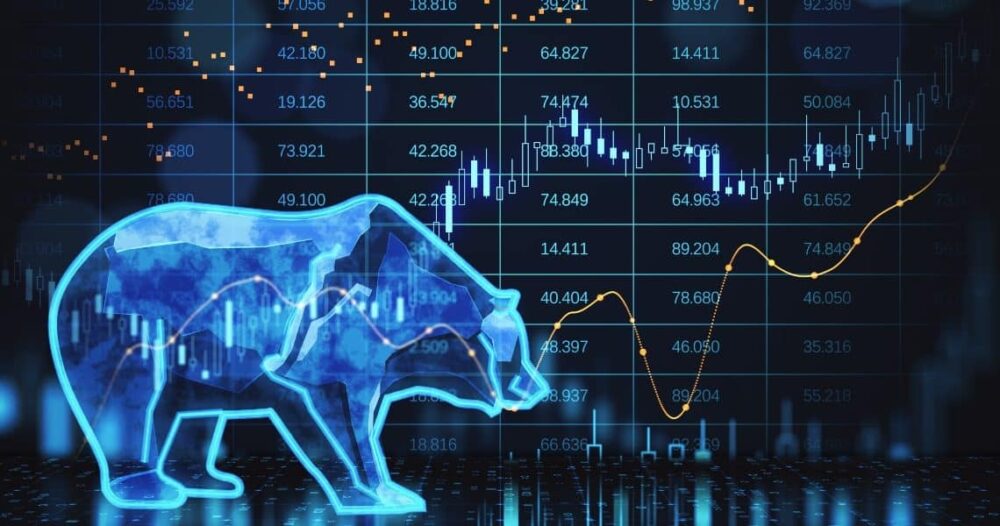 The near-term prospects of the S&P 500 have been thrown into doubt after Federal Reserve Chairman Jerome Powell’s comments last week. Bear proponents see the current market as overly bullish, believing there is a potential that an unwinding of positions could be on the horizon.

To evaluate this perspective, it is important to consider the broader economic backdrop in which Powell made his remarks. Inflation has increased across multiple sectors, such as housing and healthcare, amid a resurgence of global growth and recovering labor markets. The S&P 500 has also reacted to this growth with its highest concentration of stocks trading above their 200-day moving averages since October 2018.

The bearish outlook focuses on heightened economic uncertainty created by tariffs and disagreement from international trade partners like China. Although markets may not plummet immediately, investors are concerned about looming risks such as a larger trade war that could raise prices for consumers and create further volatility among already stretched equity prices. With elevated valuation levels across sectors, analysts worry that any further retraction could cause broad declines in stock prices — setting off a chain reaction with unknown ramifications for U.S.-based investors.

Accelerating the rise in indices 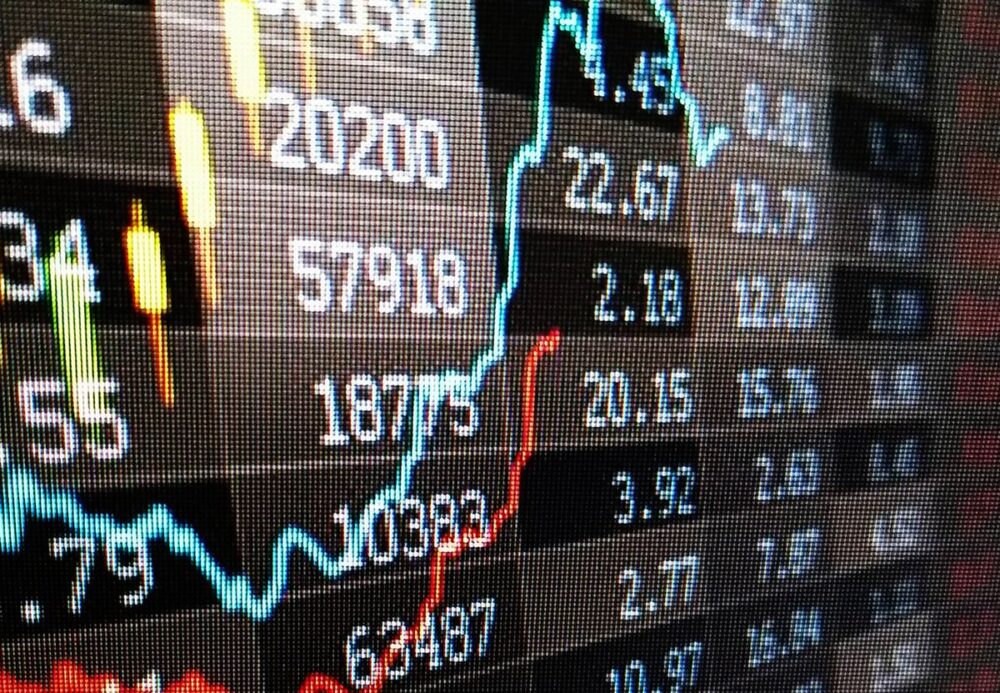 The indices, which were already in the plus zone after another failed attempt to get above the support level of 3900 points on the S&P 500, gained more momentum. As a result, it was the best day in nearly a month for the market since August 10, when a bearish rally was in full swing and officials’ “hawkish” statements were just as well ignored.

The latter thus broke a rare streak of seven consecutive days of decline. The 10-year U.S. Treasury yield fell to 3.252% from the three-month highs reached earlier (3.361%). This will also have an impact on MSFT after hours stock prices.

How is the market reacting to what is going on? 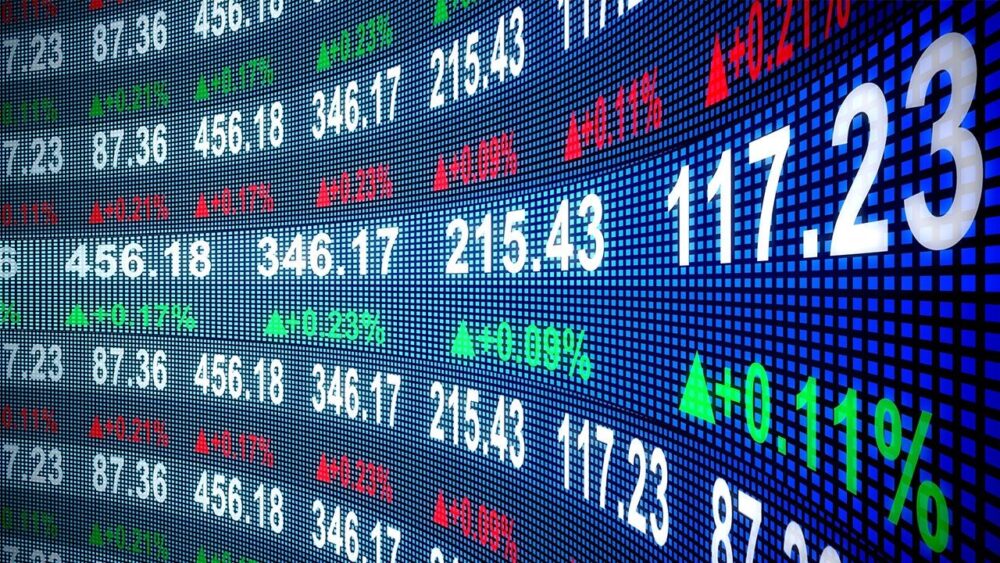 The bears actively participated in these moves, covering the shorts. After all, Jerome Powell is due to have another speech before the U.S. opens today. And while last time he helped the downside game a lot, the Fed head also managed to rally by accident. And the market has already shown its mood by reaction to the vice-president’s speech.

So, as well as before the August speech of the chair of FRS, bears preferred to reduce the taken risks, having fixed profit from the previous movement down. The Goldman Sachs-tracked basket of stocks with the largest share of shorts jumped 4.4%, more than tripling yesterday’s Dow Jones Industrial Average result.

But it’s not as good a situation for upside players as it might seem. If Jerome Powell will be able to bring the bulls into a real scare this time, too, who knows. But he’s perfectly capable of giving it a good shot. And in August, the bears’ ability to go short was what really pushed the stock market over the edge after the shorts were covered. Stay tuned to Letizo news for more current news.

If you’d like to investigate the recent movements of the S&P 500 further, there are some excellent resources available. For example, Morningstar offers an array of printable reports that summarize the profit, revenue, and dividend information for each component of the index. Other popular websites such as CNBC provide up-to-the-minute news updates and analysis from seasoned market watchers.

Investopedia also provides a great introduction to stock market indexes for those new to investing. Their Markets 101 page is an invaluable source for those looking to develop a deeper understanding of this fascinating area of financial markets. Furthermore, major media outlets, such as The Wall Street Journal, often feature weekly commentaries on trends impacting major indexes such as the S&P 500 and DJIA.

Overall, the market is likely to remain volatile in the wake of the Fed statement. While many investors are betting that the central bank will inject some much-needed relief into an economy rocked by higher unemployment numbers and a struggling stock and housing market, there is also concern that any action taken by the central bank could be too little too late. As such, it’s likely that traders and investors will continue to watch closely for Powell’s response to the economic crisis, as well as other Fed news, in order to better gauge how much of an impact their decisions are having on the overall financial environment. With so much uncertainty about what the future holds for markets, investors may want to practice caution until more clarity is provided by Jerome Powell and his team at the Federal Reserve.