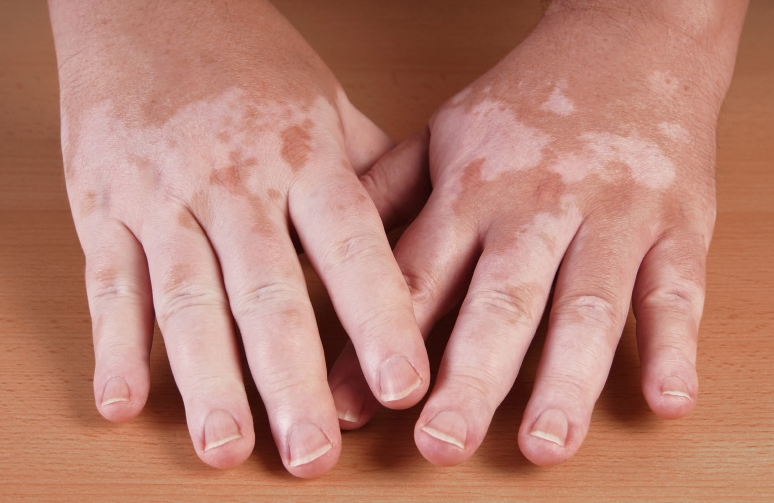 We are going to share today is what national day? This world day was wanted by fans of Mickael Jackson, precisely reached by vitiligo. It is a disease that manifests itself in particular by depigmentation of the skin.

An international initiative to have 25 June officially recognized as the United Nations World Vitiligo Day was launched through the 25june.org website . It aims to collect 500,000 signatures for a petition that will be brought to the attention of the Secretary General of the United Nations.

Let’s start from the beginning, vitiligo is known for a long time and it is already mentioned in the papyrus of Ebers which dates from 2500 BC. J. – C. Excuse of the little.

The name of this disease comes from the Latin vitulum or vitium (we are not quite certain …) and it could mean, “calf” or “white spot”.

Vitiligo is manifested by areas of depigmented skin of greater or lesser size, on the face, feet, hands, joints, etc … this disease is neither infectious nor contagious nor (physically) painful . Its psychological effects are not to be taken lightly and sufferers often suffer from the eyes of others.