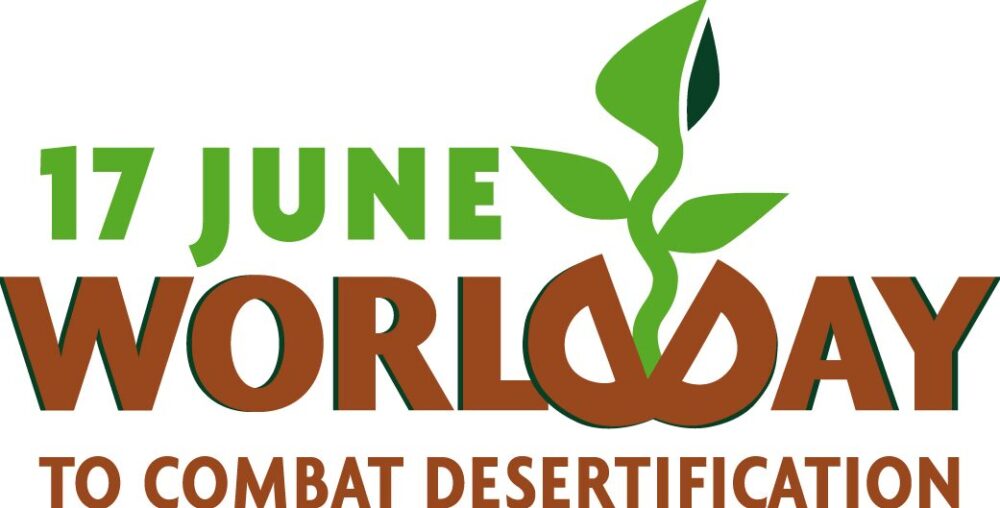 First of all, it is important to point out that deserts are not just places where there are sand dunes and nomads roaming them (and Tintin too, but that’s another story). Thus Antarctica, or the far North, are desert areas, because the water is caught in ice. Secondly, man is not originally responsible for deserts, but today he is contributing to them. 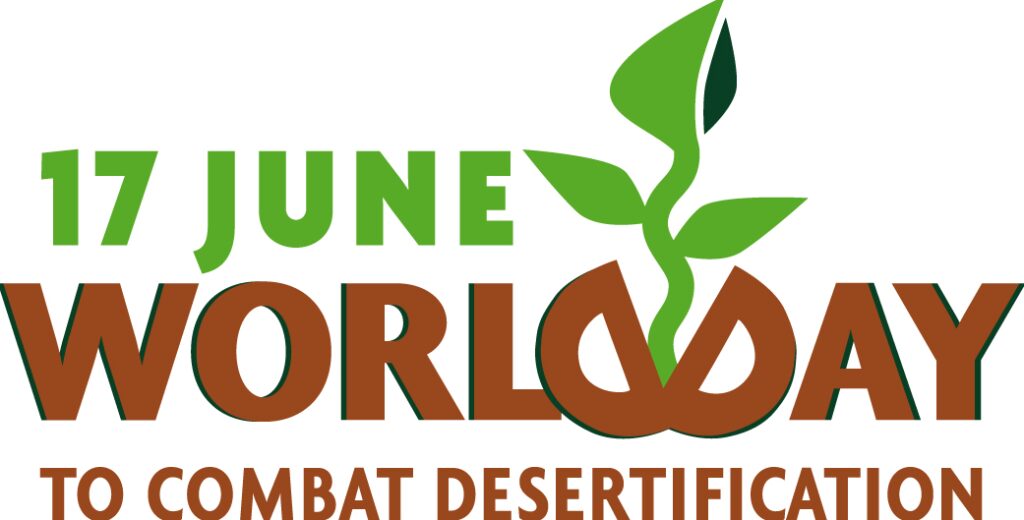 According to UNCCD criteria, desertification is land degradation in arid and semi-arid areas. When soils are weakened, the plant cover decreases and the ruthless climate does the rest.

This represents 4 billion hectares of land (or 1/3 of the world’s surface) or 1 / 5th of the world’s population. Every year, thousands of hectares of fertile soil disappear. 30% of US territory is affected by desertification. The number of people directly affected by the problem is growing rapidly and an estimated 280,000 people died from drought between 1990 and 2000.

The most visible impacts are at the level of the environment, because desertification makes the land floodable, resulting in salinization of the soil, and therefore a deterioration of the quality of the water.

Secondly, the impact is also economic. Indeed, at the global level the shortfall amounts, according to the World Bank, to 42 billion dollars for regions affected by desertification (paradoxically, the annual cost of the fight against desertification is only 2.4 billion)

Finally, land degradation leads to poverty and mass migration because of the famines it generates. (About 60 million people will leave desertified areas of sub-Saharan Africa for the Maghreb and Europe between 1997 and 2022).

In this regard, the pampered does not exist but local solutions can – and must be implemented quickly to make things happen. Among them, and not necessarily very expensive, we can take up the regeneration of the soil and its fertilization thanks to the compost and its organic matter. Reforestation is also a solution because the trees make it possible to fix the soil, to strengthen the fertility and to absorb the water during the heavy precipitations. The ancestral technique of fallowing is also an interesting alternative .