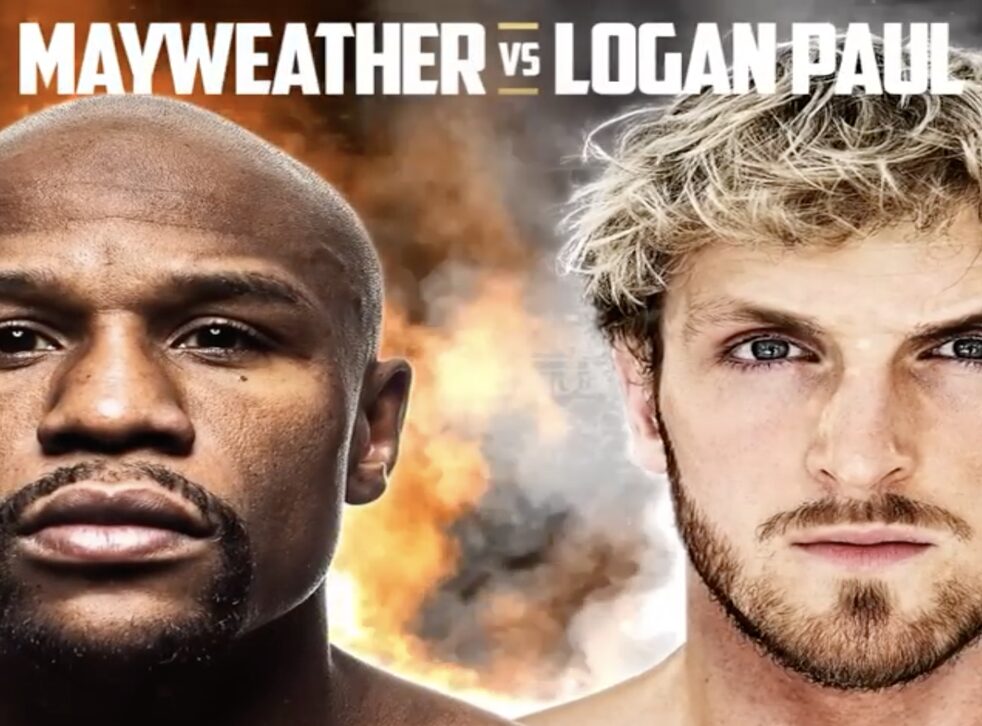 If there is one thing that Floyd Mayweather is better at than boxing, it’s making money. After all, he had to change his name from ‘Pretty Boy’ to ‘Money’.

I remember having a conversation with a friend of mine when the press releases came out for the upcoming ‘fight’ between Paul Logan and Floyd Mayweather. He’s not even a real boxing fan, but he was furious. I adamantly agreed, with his assessment and confusion. He was hung up on this critical point: why the heck would Floyd Mayweather–who is arguably the greatest boxer of this generation and may just be the best defensive boxer of all-time– tarnish his legacy by fighting a scrub like Paul Logan. 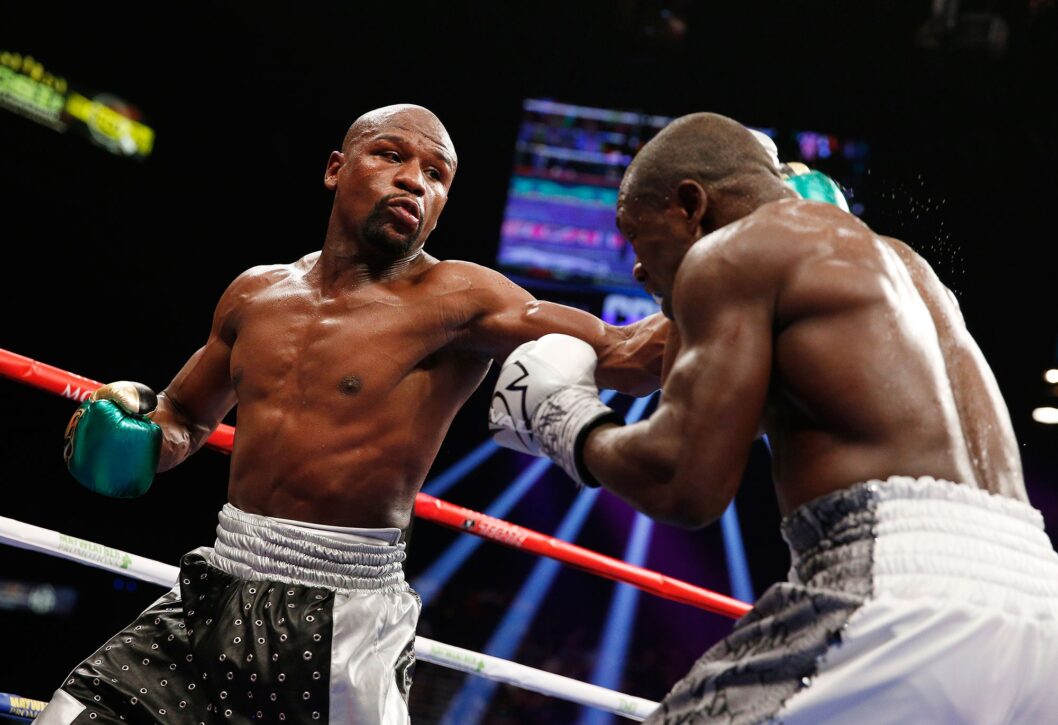 His point was, Logan Paul has one fight under his belt against KSI – another boxing scrub– which he lost. So, because you have a YouTube channel doing reaction videos and no real athletic talent, you should jump the line ahead of actual amateur or semi-pro boxers that have been putting in the hard work for years, and be called a ‘professional boxer’? It’s a disgrace to the sport, so why would a five-division world champion take part in this?

It’s crazy, because Mayweather has so many accomplishments, and what has Logan Paul accomplished? Filming a dead body in Japan … Wow, that takes talent. Here is a short list of Mayweather highlight moments:

Through my own frustration, I reminded my friend that Mayweather’s nickname is in fact, Money. And money moves the world, to many people nothing is sacred when money is involved except for the money itself. This is why Floyd Mayweather’s net worth is somewhere between 600 million and one billion dollars – when taking into account the fluctuating prices of all of his investments and assets.

Now, Money Mayweather stands to make another 5 million dollars upfront and then 50 percent of the Pay-Per-View revenue. These numbers are in contrast to Logan paul’s cut of $200,000 and 5% of the PPV revenue. Still, for Paul, this isn’t necessarily a bad deal. If the PPV sales are just one-fourth that of the Mayweather-McGregor fight, he will earn millions of dollars. Not to mention, this is already giving him tons of content for his podcast and Youtube channel, earning him additional income, followership from Floyd fans, and new sponsors.

Even the lowest end of Floyd Mayweather’s estimated net worth – which is 450 million dollars– still ranks him as the richest boxer in the world, and the richest boxer ever. On top of that, he ranked as the top paid athlete in the world for a few years straight after he signed that mega-deal with Showtime some years back. Plus, in his 50th and final semi-legit fight against Conor McGregor, it’s believed that Mayweather took home roughly 300 million. Both fighters signed financial NDAs to keep the exact numbers away from the public eye, but both have alluded to their approximate earnings. 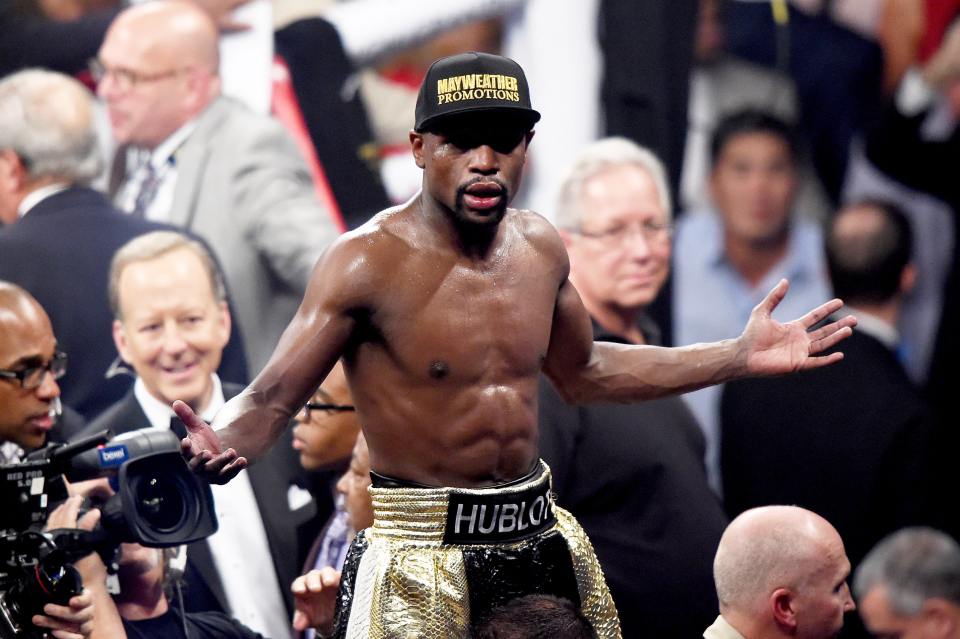 Yet, some people still claim that it’s all smoke and mirrors and that Mr. “Money” is actually broke. Well, I guess that would give him good cause to take a silly fight against a guy like Logan Paul, yet I don’t believe it. If he was broke, any one of his massive estates would be up for sale at a reduced price to move quickly.

The fight was originally supposed to take place on Feb 20th but has since been postponed for unknown reasons. However, this statement is taken directly from a Mayweather Instagram post and addresses his plans for 2023:

This year I will focus on several exhibitions. I will have an exhibition in Tokyo, Japan again. Of course the one with Logan Paul and I; and if Jake Paul can get past his next opponent Ben Askren, I will have an exhibition with him as well. I also heard that 50 Cent would fight me but claims I’m too small. If he wants to lace up at the end of the year, we can do an exhibition then. I don’t care about weight class with any of these guys. The Paul brothers will make great money with the events, but with 50 Cent, it has to be “Winner Take All”.

People love to try and hype these things up by pointing to size advantages (or disadvantages). But let’s get one thing straight, Logan Paul won’t hit Mayweather unless Mayweather allows it. And despite having brittle, old hands, watching Mayweather’s latest training tapes, his jab is looking stiff and heavy. It looks like a 50-0 jab. Let’s look at it this way, despite Logan being 6’2 and Mayweather being just 5’8 and 149 pounds, top sportsbooks like the ones at Sportsbook Review set boxing betting lines with Floyd as a massive -1400 favorite.

These odds imply a probability of a 93.3 percent chance that Floyd ‘Money’ Mayweather will beat the snot out of Logan Paul. 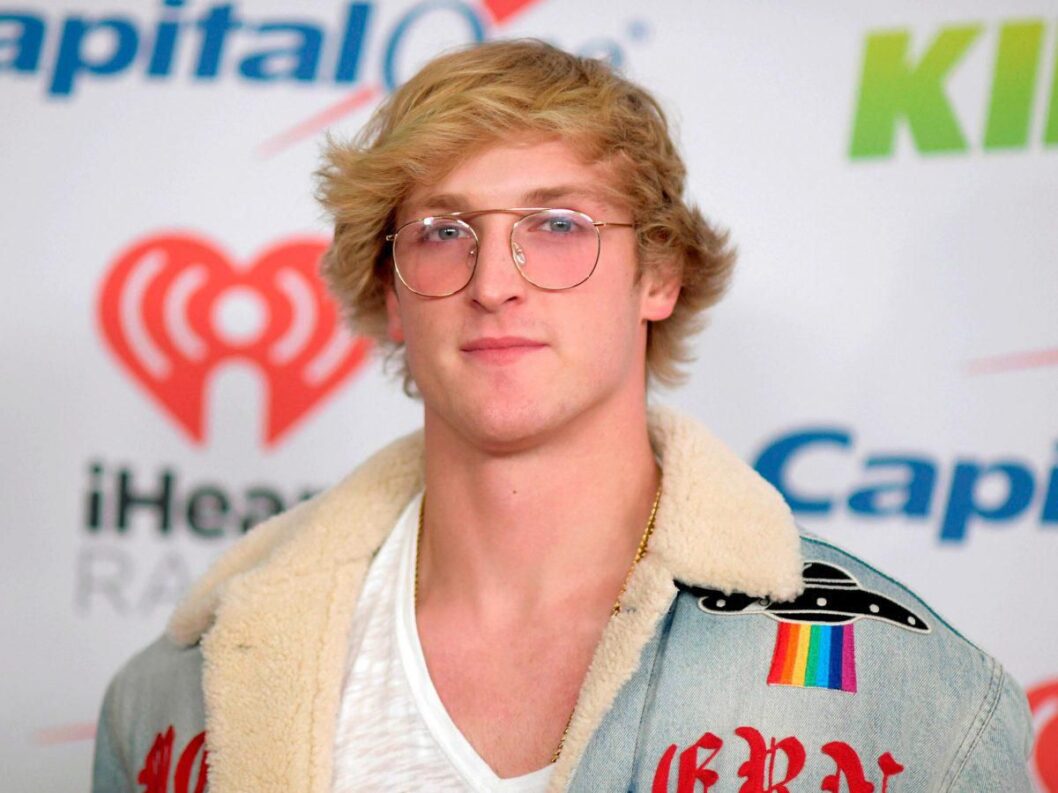 So, for Mayweather, with is just an easy paycheck with the potential of adding another 50 to 100 million to his overall net worth. For Paul, it’s a chance to make millions as well, and extend his 15 minutes of fame.

Will I be watching this fight? Probably not. I’m sure I’ll watch the replay but I’m just not interested in these check-chaser fights where established fighters go up against Average Joe Youtube personalities; I find it lacking integrity and shows how far the sport of boxing has fallen.