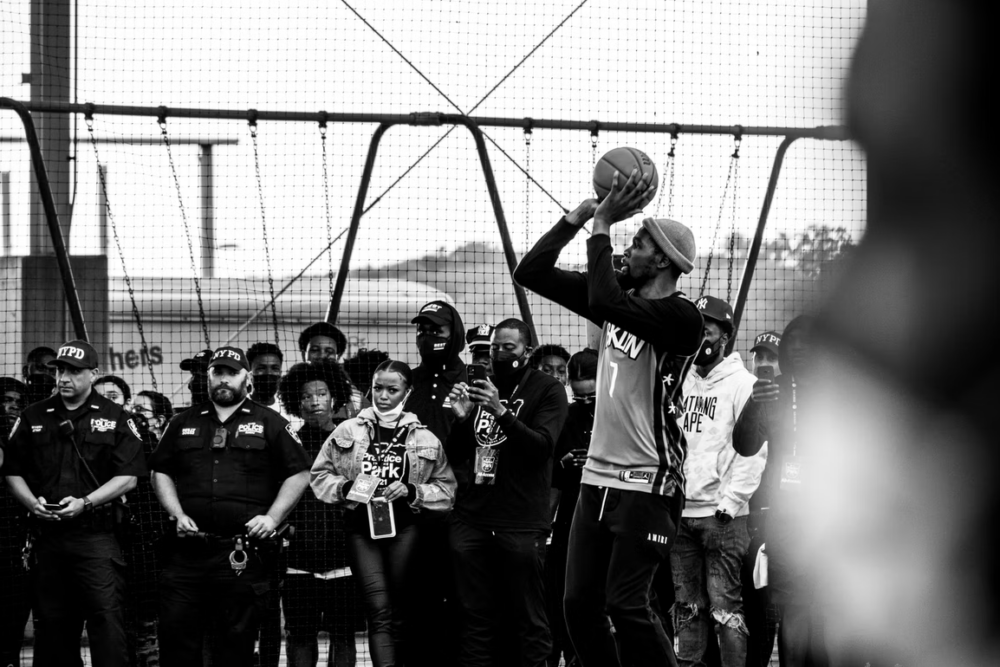 He’s even been a key figure in the USA Men’s Basketball team, helping his country to three Olympic gold medals in three successive Games between 2012 and 2020. In doing so, Durant has become the all-time leading points scorer for Team USA. Since leaving Golden State Warriors for Brooklyn Nets in 2019, it’s clear there is still plenty left in the tank for Durant, having been named an NBA All-Star in the last two successive seasons.

With such a glittering NBA career, it’s no surprise that Durant’s net worth is said to be up there with the richest basketball players on the planet, including LeBron James and Stephen Curry. Durant is said to be worth between $170m and $200m, with his salary at the Brooklyn Nets reportedly worth almost $41m a season. That’s a touch under the $41.18m contract given to LeBron James. 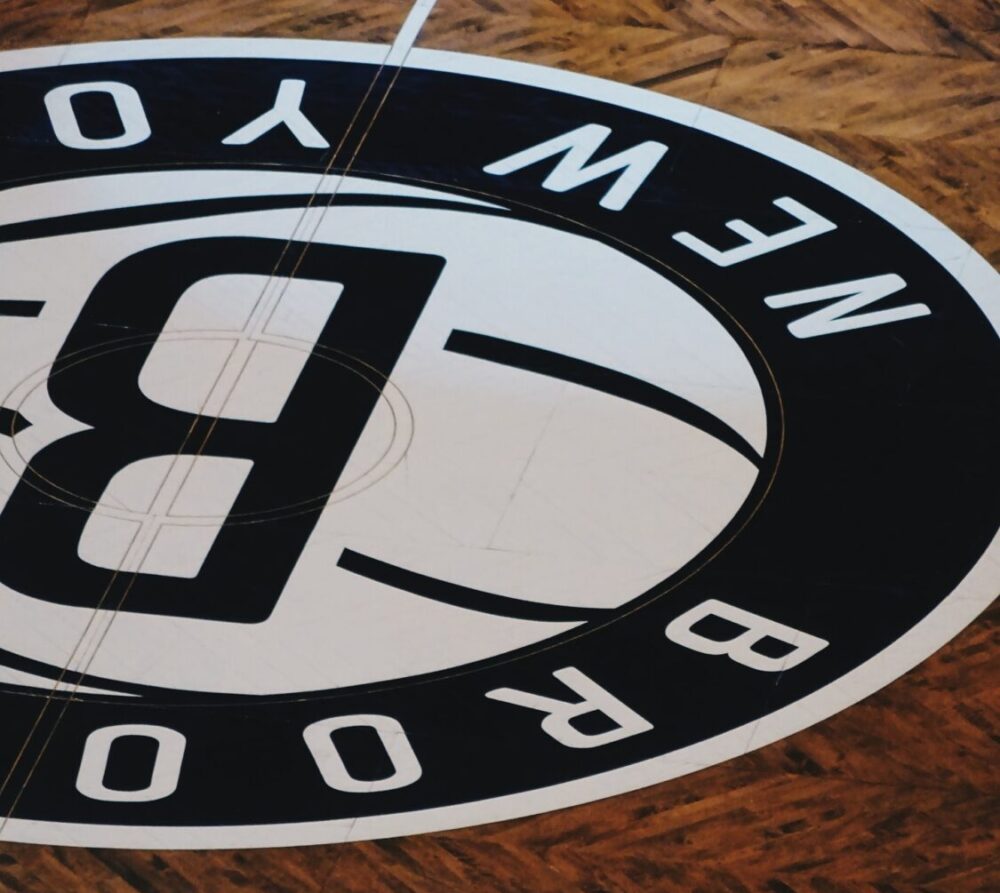 Away from the basketball court, Durant and his long-time manager Rich Kleiman have teamed up to develop a sports business media network known as The Boardroom. This is a subsidiary of their Thirty Five Ventures fund which invests in tech start-ups and existing companies at the earliest stages of their growth. The Boardroom podcast has shot to notoriety in recent months, attracting listeners passionate about Durant and the Brooklyn Nets, as well as insights into the business of elite sport. The podcast recently secured a content marketing partnership with FanDuel Sportsbook, which has become the show’s exclusive wagering provider. FanDuel, whose bonuses and promotions can be found at Oddschecker.com/us, is licensed to serve online sports betting markets in six U.S. states, will be sponsoring other forms of content on The Boardroom’s platform, including its “Boardroom Breakers” newsletter.

Translated with www.DeepL.com/Translator (free version)When he’s not in an NBA jersey, Durant has spent time giving back to his local communities and investing in businesses with the brightest of futures. During his time with the Oklahoma City Thunder, Durant took the decision to launch his very own restaurant. “KD’s Southern Cuisine” opened its doors in the Bricktown district of Oklahoma City. The eatery was opened by Durant in partnership with Hal Smith Restaurants. It briefly closed its doors in 2016 before returning under a new concept, with Durant cutting ties with the venture. 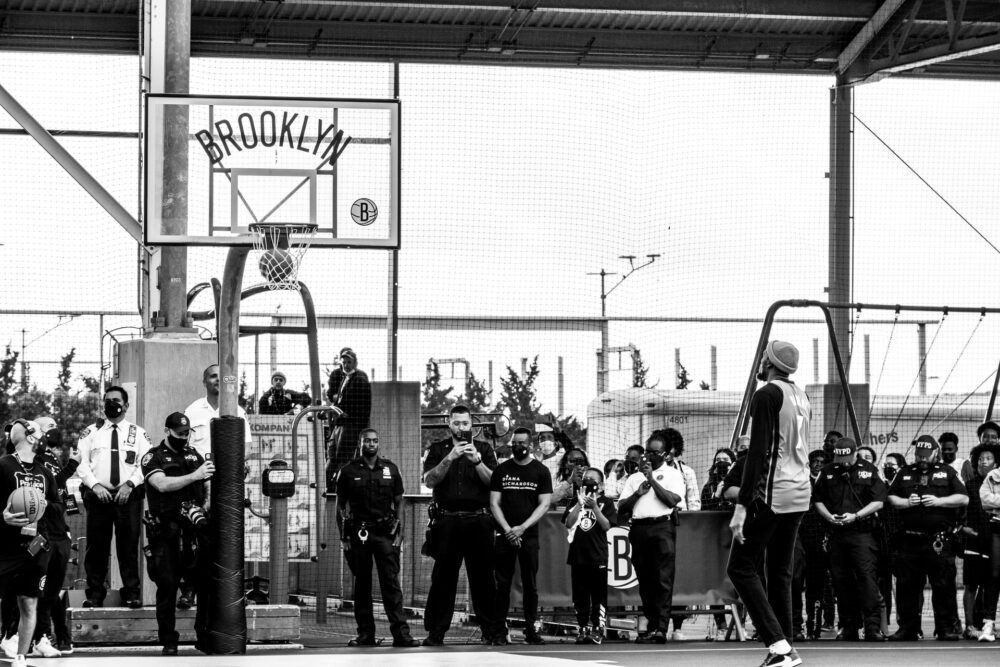 The year before he dabbled with restaurant ownership, Durant tried his hand in the acting scene. He took a guest role in the hit kids movie “Thunderstruck”. The story is based on a boy at high school who, somehow, is gifted with Durant’s ball skills on the court. Durant befriends Brian to try and regain his basketball attributes and help the Oklahoma City Thunder to qualify for the NBA postseason playoffs.

In 2013, Durant signed up to the Roc Nation management group, which is led by rap icon Jay-Z. The deal enabled Durant to land a string of sponsorship endorsements with world-renowned brands including Nike, Panini, 2K Sports, and Gatorade. At the time, Durant insisted that he wasn’t interested in the “global marketing” aspect of becoming an NBA star. Nevertheless, his reputation for being on of the NBA’s nice guys preceded him. In 2013, Durant ring-fenced $1m to donate to the American Red Cross just weeks after the Moore tornado. His generosity did not go unnoticed with his associates, as both the Thunder and Nike opted to match his donation.

It was in 2017 when Durant began his association with YouTube. In February of that year, Durant spoke at an engagement held at the platform’s headquarters. Just a couple of months later, Durant launched his own YouTube channel, having closed his Twitter and Instagram pages. Within 12 months of his presence on YouTube, reports suggested that Durant was invited to work with Imagine Television to draft a basketball drama suitable for Apple TV subscribers. Later that year, Time Magazine listed Durant in their list of the Top 100 Most Influential People of 2018. 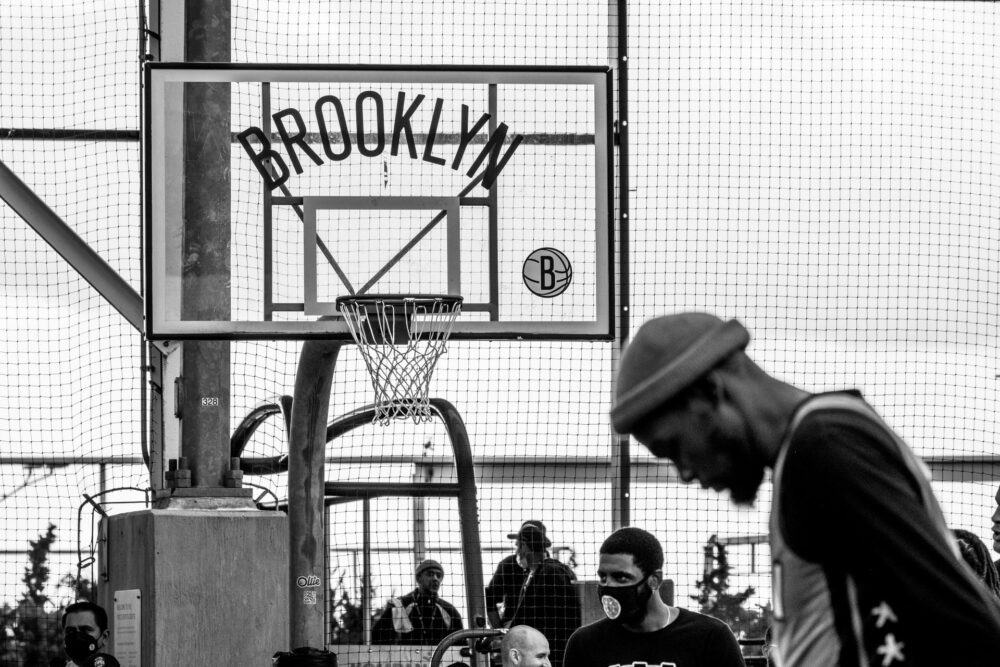 More recently, Durant and Thirty Five Ventures partner Rich Kleiman have invested their own money in major league sports franchises. In June 2020, they opted to become a minority shareholder in the MLS soccer franchise Philadelphia Union. Under the terms of the deal, Durant and Kleiman have the option to double their shareholding to 10% in the coming years. Following the announcement of Union’s partnership with Durant, the franchise celebrated their synergies, underlined by Durant’s Charity Foundation and his “community-first mindset”.

Durant has not been afraid to embrace burgeoning markets and most recently signed a deal to become a brand ambassador for Coinbase, a popular cryptocurrency exchange. Durant has agreed to become the “face of the brand” in the US. In exchange for doing so, Durant’s Boardroom network will enjoy free reign of crypto-based advertisements and sponsored content on the Coinbase platform. In addition, Durant requested that Coinbase donated to the Kevin Durant Charity Foundation under the terms of the deal.

Although a career in the NBA is worth an incredible amount of money to elite stars like Kevin Durant, it’s clear that the richest ballers are looking to make their hard-earned salaries work even harder for their futures. Durant is a prime example of an NBA All-Star that’s got his head screwed on both on and off the court. It can be a challenge not to let the fame and fortune go to one’s head, but Durant has proven it to be possible.