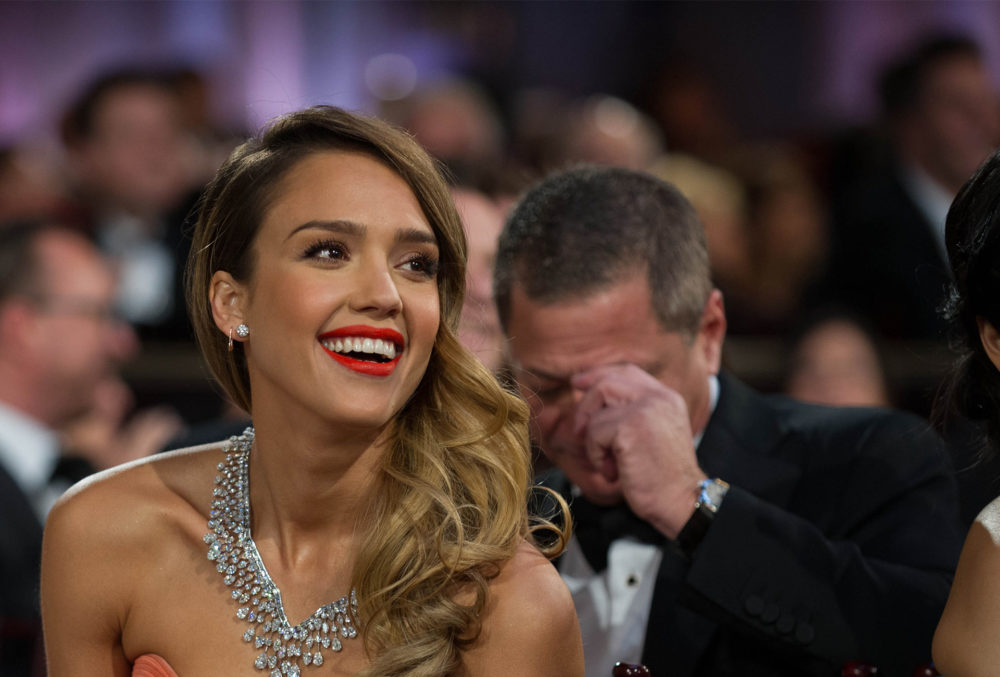 Jessica Marie Alba is an American actress and businessman. She started her career with a movie appearance in Camp Nowhere when she was only 13 years old. She became recognizable when she was 19, thanks to the leading role on the television series ‘Dark Angel.’ 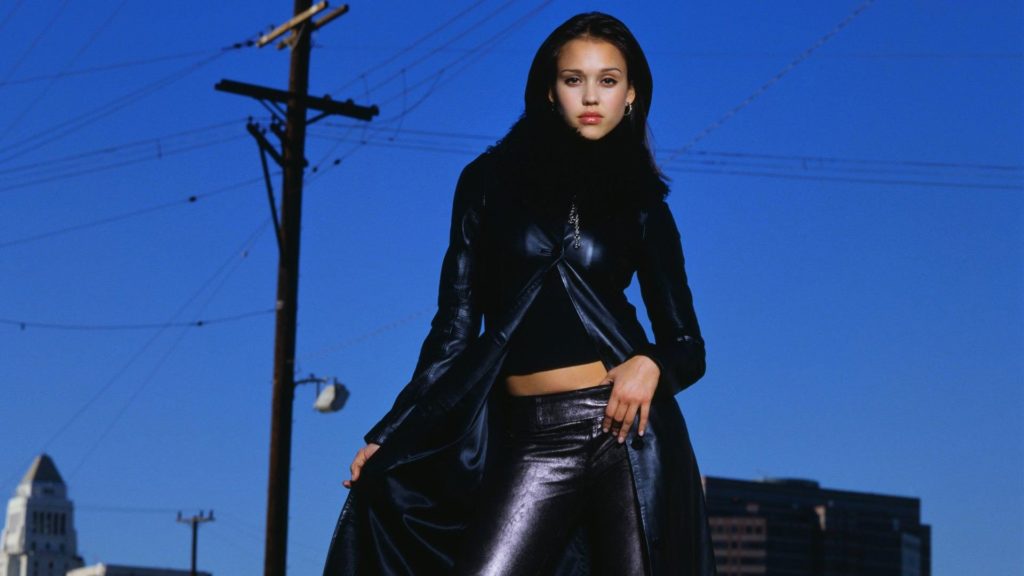 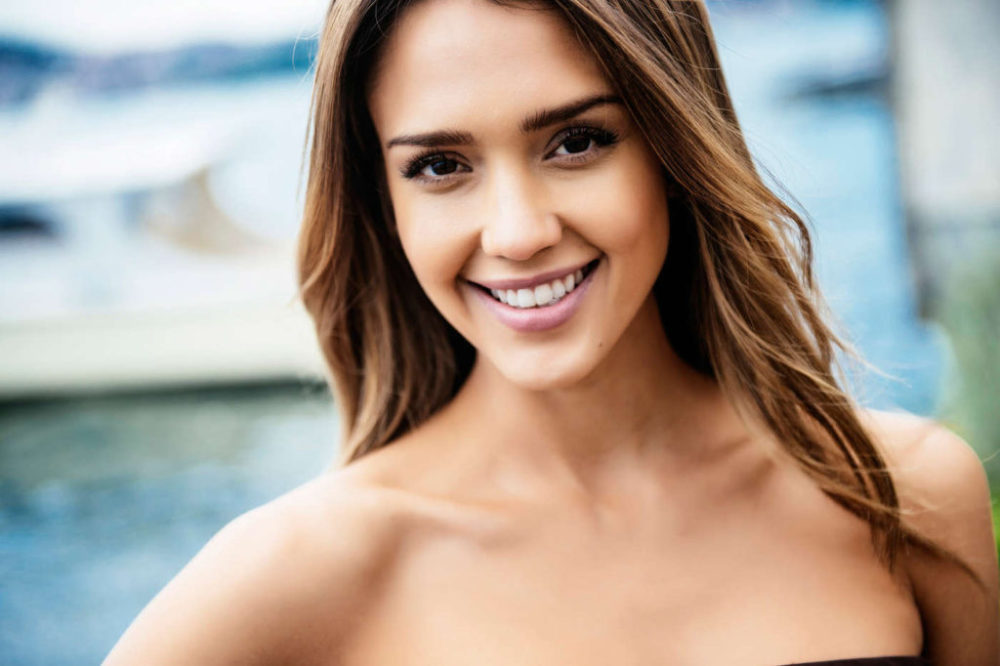 She was born in Pomona, California. Her mother, Catherine Louise, was a lifeguard by profession. Jessica grew up with a younger brother named Joshua. She had some health problems when she was a child, including asthma and a tonsillar cyst. 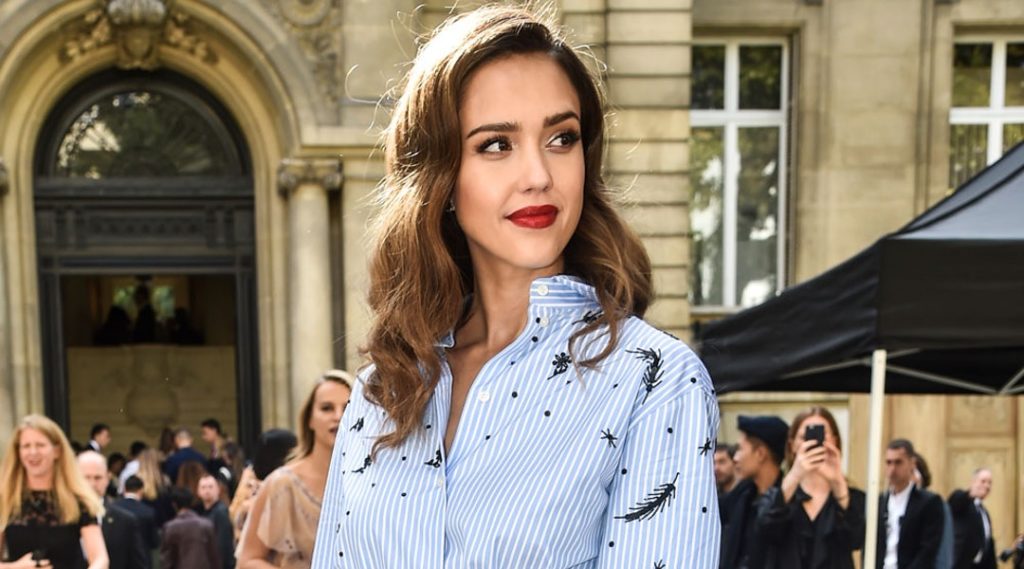 After ‘Camp Nowhere,’ Jessica picked up a role in Nickelodeon comedy series ‘The Secret World of Alex Mack.’ Then, in 1988, she starred in the crime drama ‘Brooklyn South,’ and also in two episodes of ‘Beverly Hills, 90210’. When it comes to her film career, she starred in a romantic comedy ‘Never Been Kissed’ and also the comedy horror ‘Idle Hands.’ Her breakthrough role was the role of Max Guevara in ‘Dark Angel,’ for which she even got a Golden Globe nomination. In 2008, she starred in a horror film called ‘The Eye.’

Apart from being an actress, Jessica is also a businesswoman. She launched ‘The Honest Company’ in 2012 with Chris Gavigan. It provides toxin-free household goods, body care products, and diapers. 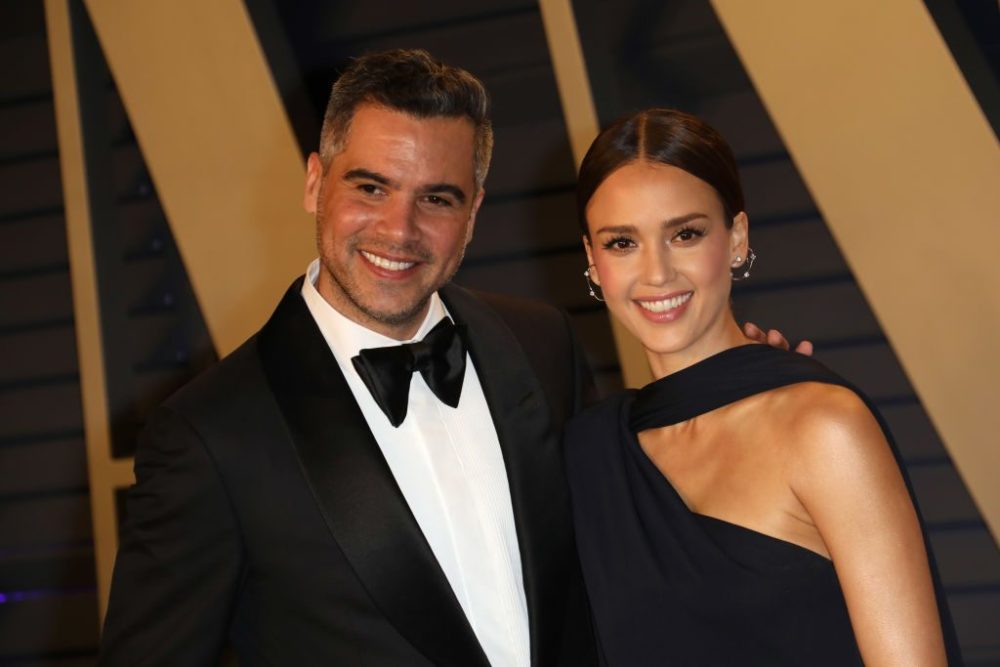 Alba was raised as a Catholic, but she left the church because she was feeling judged for her appearance. However, she still believes in God. When she was 20 years old, her boyfriend Michael Weatherly proposed to her, which she accepted, but soon after they split up. She got married to Cash Warren in 2008, and now they have three children together.

“At the company, we like to say we’re honest, not perfect. We really listen to our customers and our internal teams to pivot as quickly as possible when it comes to addressing any challenges.” – Jessica Alba

“No matter how different women are, we all seem to share the guilt that we’re not doing enough. If anything, I would say that as long as you’re doing your best, it’s more than enough.” – Jessica Alba

“The only way you can measure your success is by reflecting and seeing what you want out of the experience. And the journey is just as much a part of the success you seek out.” – Jessica Alba 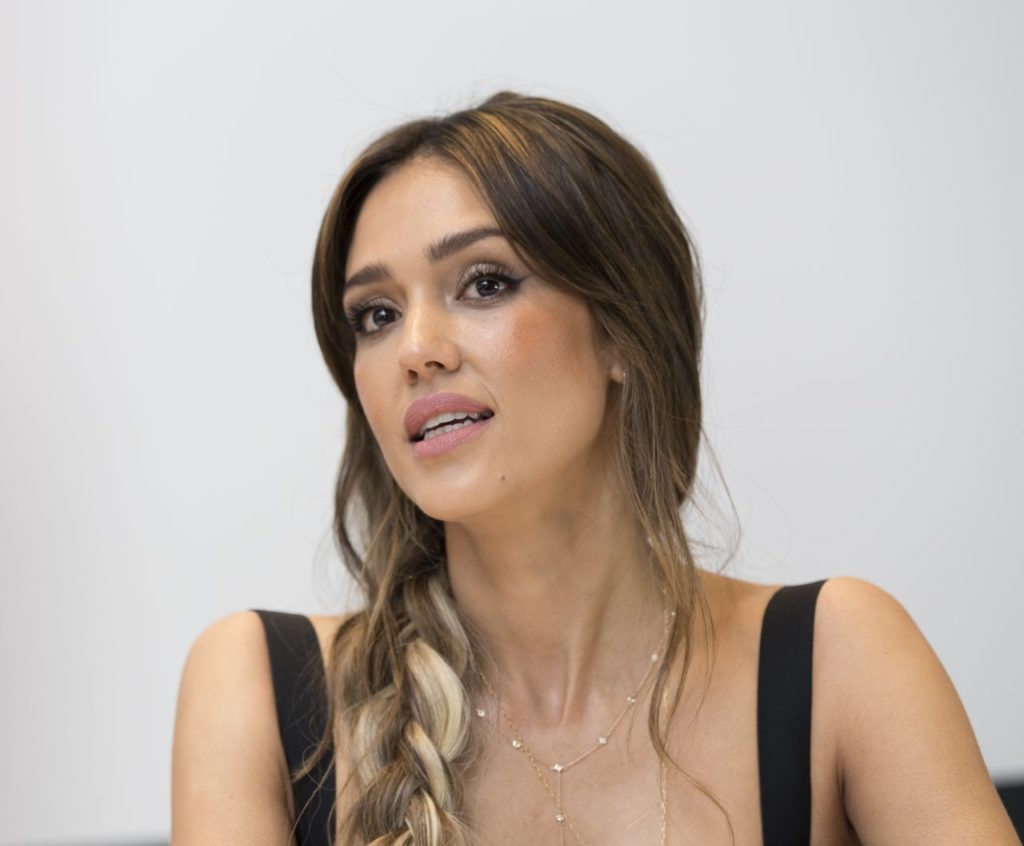 “I share the same advice that my mom gave me – stay hydrated and sleep well. And that being a beautiful person on the inside is what really matters.” – Jessica Alba

“I wish there were two of me and 48-hour days so I could get everything done. But for me, I have to not try and think that everything has to be 100 percent perfect all the time and leave room for error. As long as my kids feel loved and a priority, everything [else] really is secondary.” – Jessica Alba 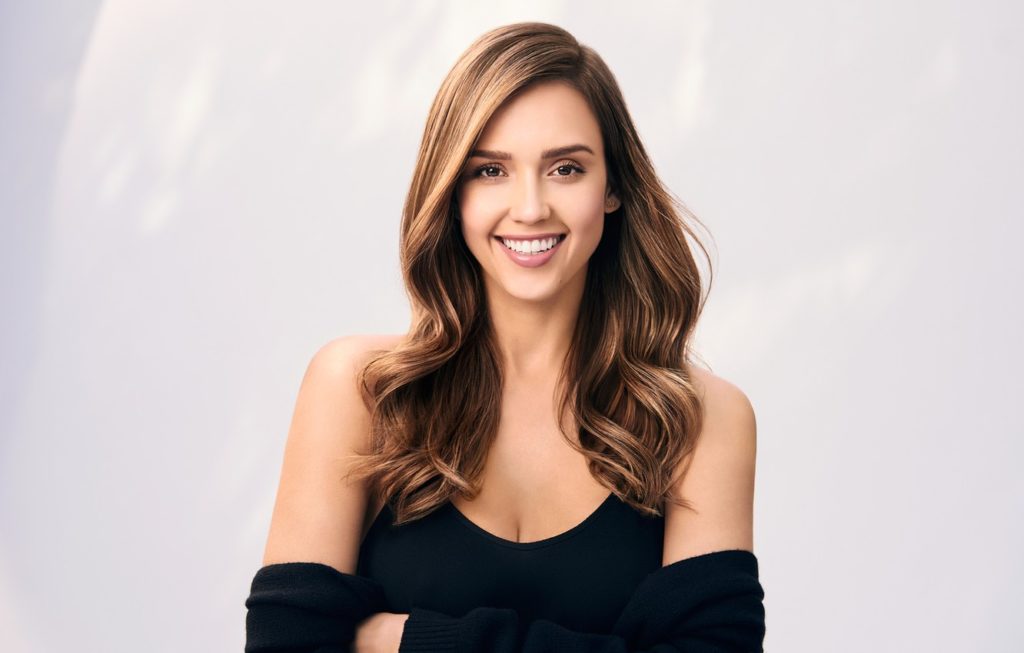 Jessica’s estimated net worth is around $200 million.