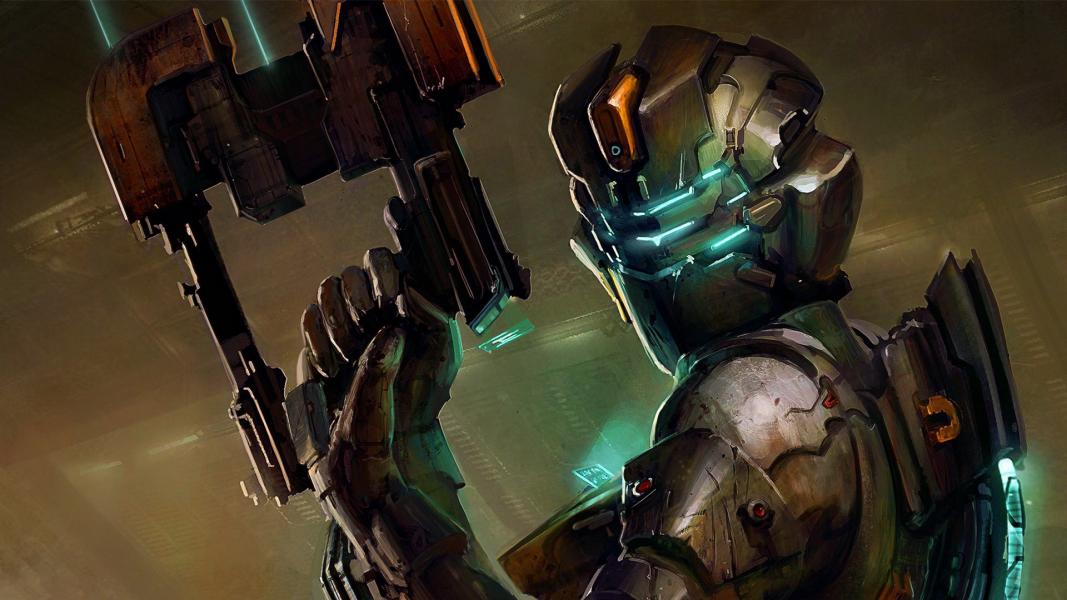 If you’re wondering about the future, then sci-fi titles will give you a glimpse at it. This goes for TV shows and movies as well as video games. The thing about games is that they let you take on a more active approach than other media.

Similar to that, you’ll find online sci-fi games that cater to a large client base made up of gamers from a variety of countries. So, if you’re a sci-fi fan and you’re looking for some classic titles to play then here are five suggestions:

There’s nothing more classic than Star Wars and the first KOTOR game. This is way before Yoda, Vader and Obi-Wan were around and the Republic wasn’t as strong. The Sith Empire was on the rise and you’ll get to feel just how powerful it was. After you create your character, you’ll get to dive into this universe and complete all sorts of missions. To earn some extra credits you can do side missions, including playing Pazaak.

This is a fictional card game where you’ll need to get a value of 20 or near 20 to beat your opponent. It sounds similar to blackjack because it’s based on it. Blackjack and other casino games are mostly available online nowadays at sites like www.australiaonlinecasinosites.com. These sites cater to a variety of players, Aussies included. Besides table games, live titles, slots, bingo, and keno games are also accessible.

You can use Pazaak to earn credits in the game that you can spend on gear, weapons and ammo. Alternatively, you can get new Pazaak cards that will give you an upper hand in the next round. Another great thing about this third-person RPG is that it lets you influence the game when you’re in conversation.

Your actions will let you slide towards the light or the dark and will get you one of the two endings in the game. This title is also getting a remake so keep an eye out for it if you’re not looking to enjoy the clunky graphics of the original version.

Unlike the previous entry, this is a strategy game that takes you to a grim future for humanity. The Imperium of Man is the nation, religion, and last hope of humanity in the universe. The Space Marines and Imperials represent humanity and they are not alone in the world. You’ll get to meet the Tau, Orks, Necrons, and even Chaos Space Marines on Kronos. You’ll get to choose one faction and conquer the planet with it. Alternatively, you can take the battles online with your friends. It’s a classic sci-fi title that any sci-fi fan would enjoy and if you’re a Warhammer fan then that’s double the fun.

Now that you’ve faced aliens it’s time to face them again in a scarier future. Dead Space is a horror sci-fi where you’ll take the role of Isaac Clark. You’ll board a giant asteroid mining ship with some crewmates to find out that the ship has been overrun by aliens. You won’t kill them by shooting their heads through, it’s the limbs you need to go for. They can pop up anywhere which is what makes this game scary. It’s also nice to know that there are no loading screens in this game which is great for a classic title. With that said, are you ready for the ride?

Similar to the previous title, Observer is set in a grim future. Just after the Third World War humanity is fused with technology and on its knees to the Chiron corporation. The citizens are split into 3 classes. The first one is dedicated to the executives and managers of the corporation, the second one is dedicated to the observers and the third one pretty much encompasses everyone else. As an observer, it’s your task to keep the order.

You’re a cyborg detective and while on a patrol you’ll get a call from your estranged son. You decide to visit him but once you enter the building it goes under lockdown. As you go from apartment to apartment you discover murders and all sorts of crimes, as well as the observer’s power. You’re able to jack into any mind and see its contents however cruel and disturbing they are. At the end of Observer, you’ll find your son, though not in the way you expect it. The game can also be classified as a horror title, but if you enjoy a gripping story then it’s right up your alley.

The games in this game series are so good that they belong together. There are several of them and they don’t disappoint when it comes to visuals and story. The graphics are pretty good and are better with every following title. Couple this with some smooth mechanics and you have a decent game franchise. When it comes to the story, you’ll take the role of Commander Shepherd, which can be a male or female commander.

You will need to stop the evil aliens from taking over civilization which is a classic story by now. But the way each title does it makes it seem interesting. In addition to the story, you’ll get to meet all sorts of characters and some of them will become your companions on missions. Be careful what you say though as some dialogue options will have bad consequences. The Mass Effect franchise is a great one from start to finish and if you have the time then enjoy the titles as they go.

These are only some sci-fi games that will take you to a future that’s more or less similar to our one. Either way, you’ll have fun in the vastness of space, going from planet to planet.