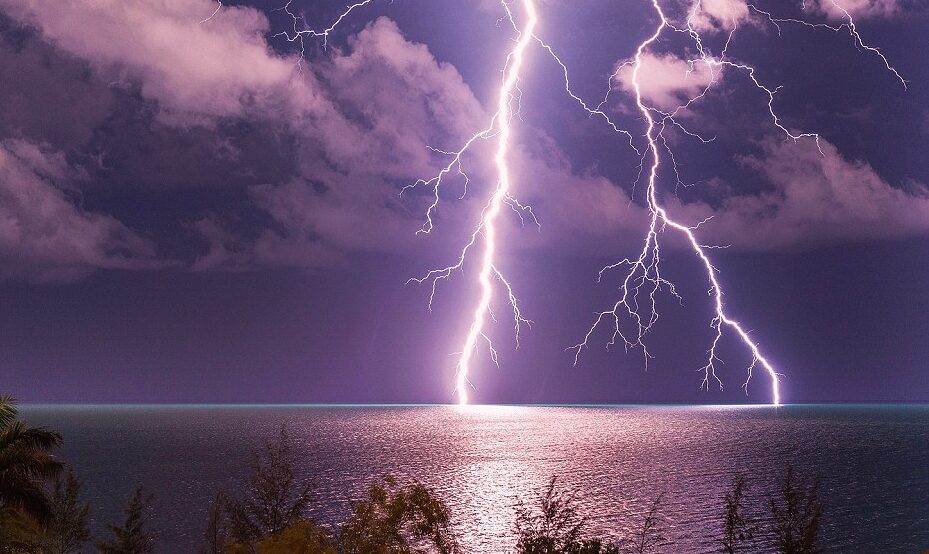 Today we will tell you today is national what day. International Meteorological Day commemorates the entry into force on March 23, 1950 , of the Convention that established the World Meteorological Organization (WMO). This organization has contributed to the rapid progress of weather-climate sciences, related technologies and international cooperation. This development quickly led to the establishment of world-class operational systems for the protection of people and property and the mitigation of the effects of natural disasters, as well as the implementation of a whole series of socio-economic activities for the benefit of sustainable development defined as development that meets the needs of the present without compromising the ability of future generations to meet their own needs.

Today, more than ever, we realize that the global economy is increasingly sensitive to weather and climate. All human activities are subject to the influence of weather, climate and water, and an increasing number of these activities have less and less room for maneuver to cope with risks.

In 2000, the United Nations refined and refocused its strategy for more environmentally-friendly development by urging its members to halve the percentage of people without sustainable access to the environment. a supply of drinking water, but also by helping to solve problems of vulnerability to climate risks, by promoting prevention and by improving the quality of interventions in the event of disasters. These objectives were developed in the Plan of Implementation of the World Summit on Sustainable Development (Johannesburg 2002).

Advances in remote observation using radar, satellites and other monitoring, data processing and communications have significantly enhanced scientific understanding of the physical processes that occur in the world. Atmosphere and the oceans and their interactions with other components of the Earth system.

At the same time, the worsening consequences of extreme weather and climate events – including tropical cyclones, floods, droughts and cold or heat waves – in many parts of the world pose a significant threat to sustainable development.

Between 1992 and 2001, natural disasters related to weather and climate killed about 622,000 people, affected the lives of more than two billion people, left behind millions of homeless people, devastated arable land and contributed to the spread of disease.

Some studies have shown that the number of climate-related natural disasters has tripled in the last thirty years.