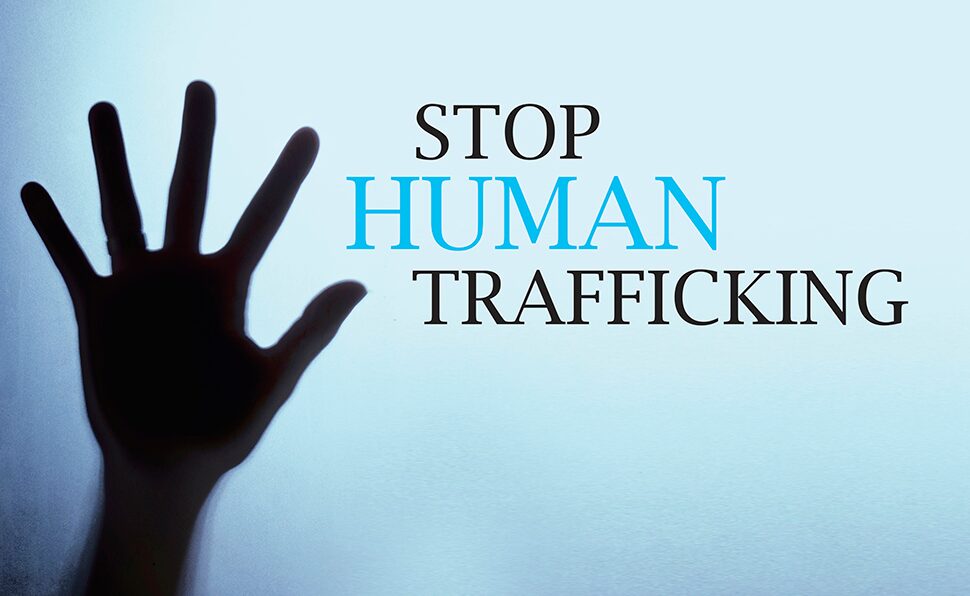 We are going to share today is what national day? On July 30 to show the solidarity with victims of human trafficking we all celebrate World Dignity Day for Victims of Human Trafficking to create awareness of people against this criminal act.

“This first World Day for the Dignity of Victims of Human Trafficking is a call to action to stop this crime and give hope to the victims, who often live around us when we do not know anything about it. To stop traffickers, we must cut their funding and seize their assets, and I urge all countries to ratify and fully implement the United Nations Convention against Transnational Organized Crime and its Additional Protocol on trafficking in human beings ”

The United Nations invites us to question the question of modern slavery and it is true that this question concerns at least 2.5 million people spread over the planet. It is about men, women and children who fall into the hands of traffickers in their country and abroad. So-called “modern slavery” has nothing to envy to what humanity has known in the past, and it is not only shameful in its principle but by the mistreatment it engenders.