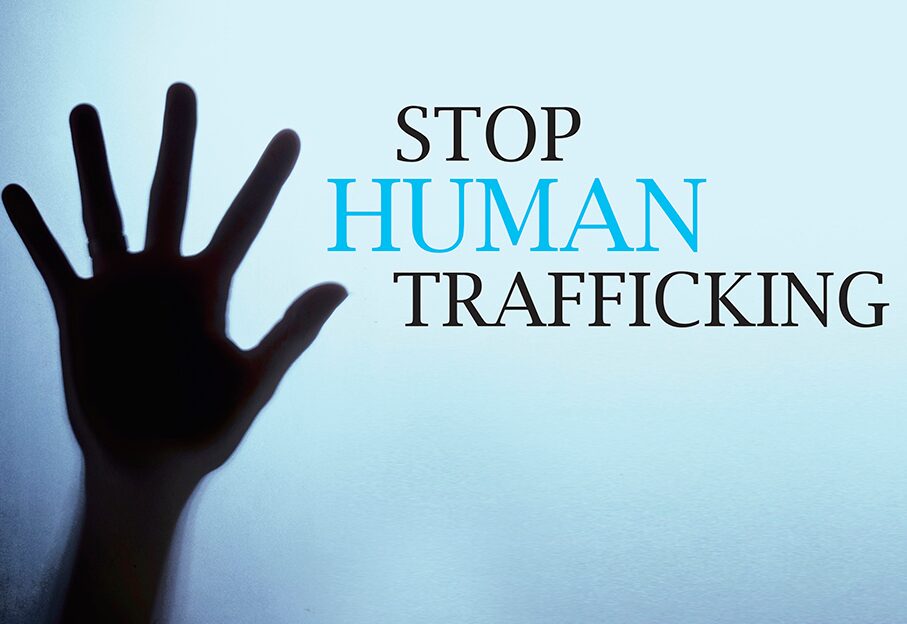 We are going to share today is what national day? World Day of Prayer and Reflection on Trafficking in Human Beings  was instituted in 2015 at the initiative of Pope Francis. The choice of the 8th of February is nothing to chance, since this date corresponds to the feast of St. Josephine Bakhita, a Sudanese woman who was sold as a slave, abused and then freed.

During the first edition, Cardinal Peter Turkson, President of the Pontifical Council for Justice and Peace, recalled that millions of people around the world are deprived of freedom and forced to live practically in slavery.

For these men and women, St. Josephine Bakhita is a model of hope and the Catholic Church encourages the faithful to follow the steps of this saint.

From awareness to action

The Pope wants men of all countries and all origins to become aware of a global phenomenon that goes beyond the responsibility of this or that state. It calls for a real mobilization against this scourge:

We must all better analyze the situation and mobilize consciences:

from conscience to prayer, from prayer to solidarity, from solidarity to action, so that trafficking and new forms of slavery disappear.