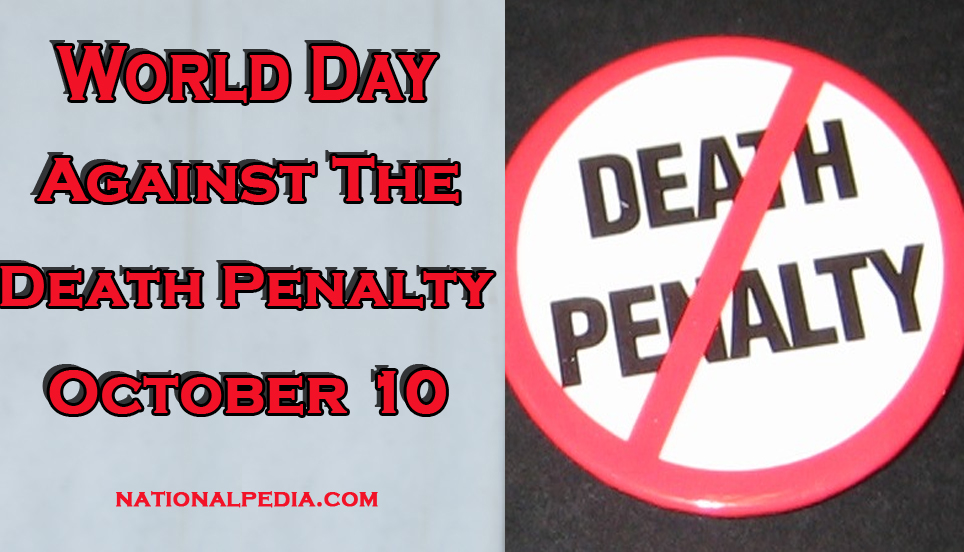 We are going to share today is what national day ? On 10 October 2003, the first World Day against the Death Penalty was organized by a series of federated organizations under the “World Coalition Against the Death Penalty”, which brings together NGOs, legal associations, trade unions, local authorities and all kinds of organizations committed to the fight against the death penalty and wishing to combine their lobbying and action efforts at the international level. 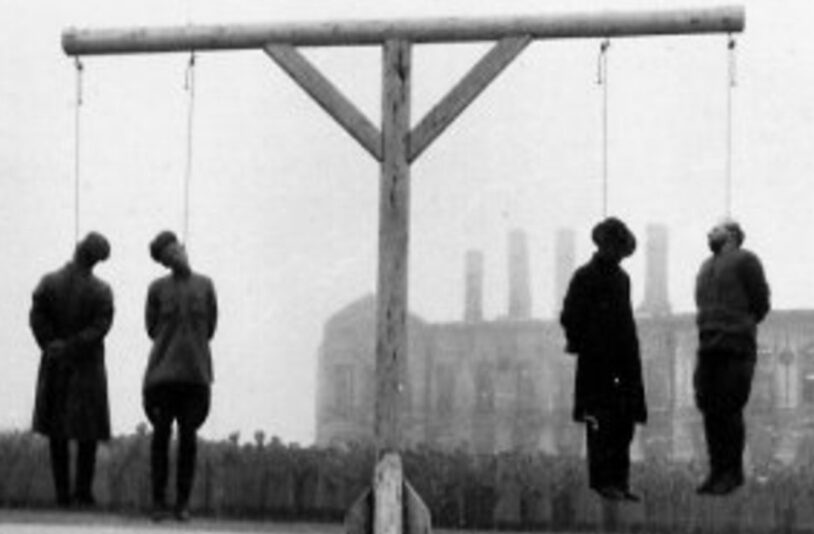 More than 45 countries will organize exhibitions, debates and other activities. Between 60 and 70 countries, mostly authoritarian regimes, continue to regularly execute death row prisoners, recalled Michel Taube of the association Against the Death Penalty.

Fighting around the world

China is by far the most important, with between 1,000 and 3,000 annual executions, followed by Saudi Arabia and Iran. The United States and Japan are the only two democratic countries to continue applying this sanction. Conversely, Europe and Latin America have almost completely banned the death penalty. Mr Taube expressed his support for the European Union’s diplomatic approach to promoting the abolition of the death penalty at the global level, opposing a policy of sanctions, for example commercial sanctions.