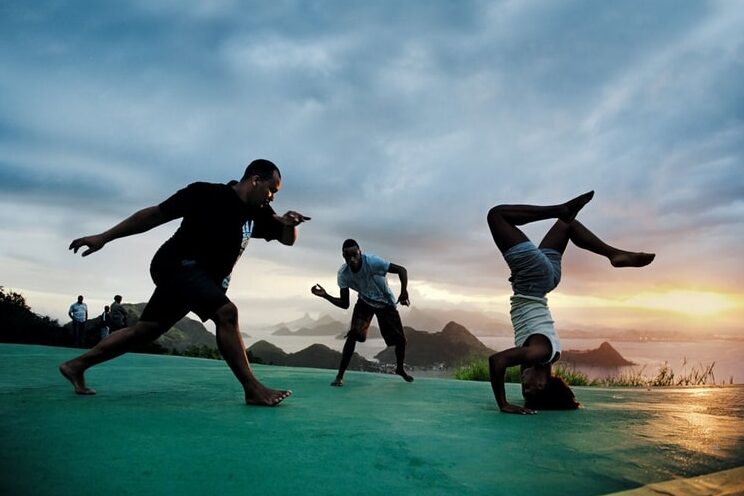 We are going to share today is what national day? August 03 is named as World Capoeira Day. A priori, it is not clear what it is and if you are told that the capoeiriste is the athlete who practices capoeira, it helps you? Me, not really.

Capoeira is a “dance-fight” typical of the Northeast of Brazil and more particularly of Salvador de Bahia. Capoeira is first and foremost known as Brazilian martial art.

The origin of August 3

This day was chosen because it was on this date that the state government of Sao Paulo created law 4649 in 1985 and instituted August 3 as Capoeirista Day. Initially, it was therefore a purely Brazilian-Brazilian initiative.

That was without counting without the power of diffusion of the diaspora because today, capoeira exists in almost all the countries of the world and, in many cities, it became the first vector of the practice of Portuguese language.