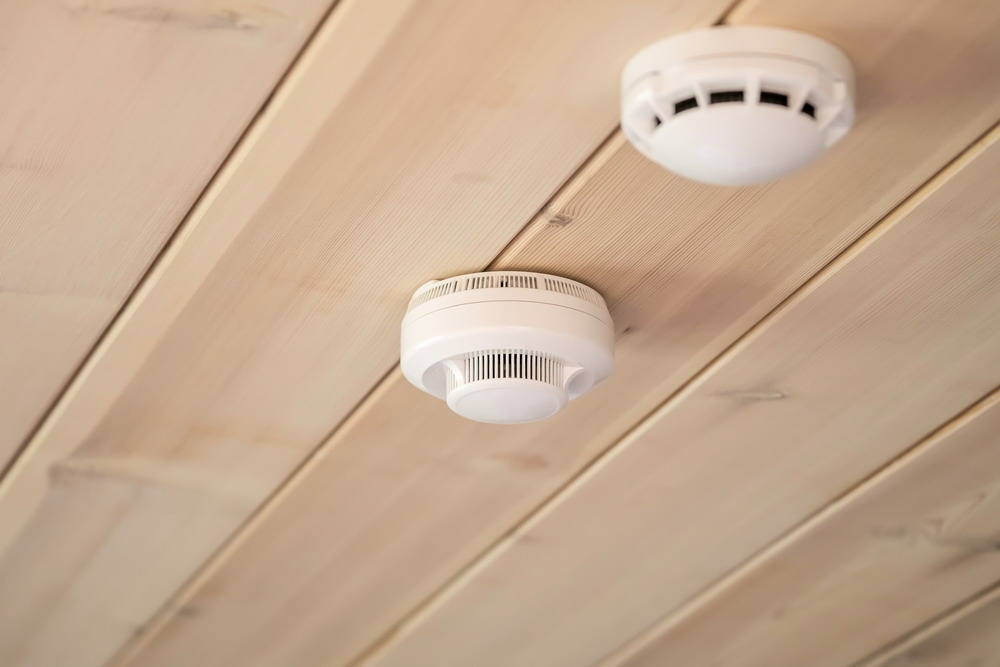 As recently as 20 years ago, home automation technology was limited to those mechanical timers you plugged into the wall to turn lights on and off. Home security was limited largely to wired systems that could be either monitored or unmonitored. These days, thanks to the internet and wireless technologies, both home automation and home security are significantly more mature.

Should you have a home security system? Should you invest in home automation? Should you take the plunge and install both in your home? These are questions growing numbers of American homeowners are now asking. Their questions are being fueled by the gradual integration of both home security and automation into single packages.

In a recent blog post highlighting home security for Ohio customers, Vivint Smart Home listed both security and automation equipment. Whether intentionally or not, they made the case for combining both in a single, integrated package. That does not necessarily mean doing so is the best course of action.

Home security basically has two functions. The first is to deter burglary, home invasion, and other property crimes. The second is to provide homeowners early warning in the event of forced entry, fire, or a carbon monoxide emergency. Home security systems can be wireless or wired, monitored or unmonitored, and installed professionally or as a DIY project. 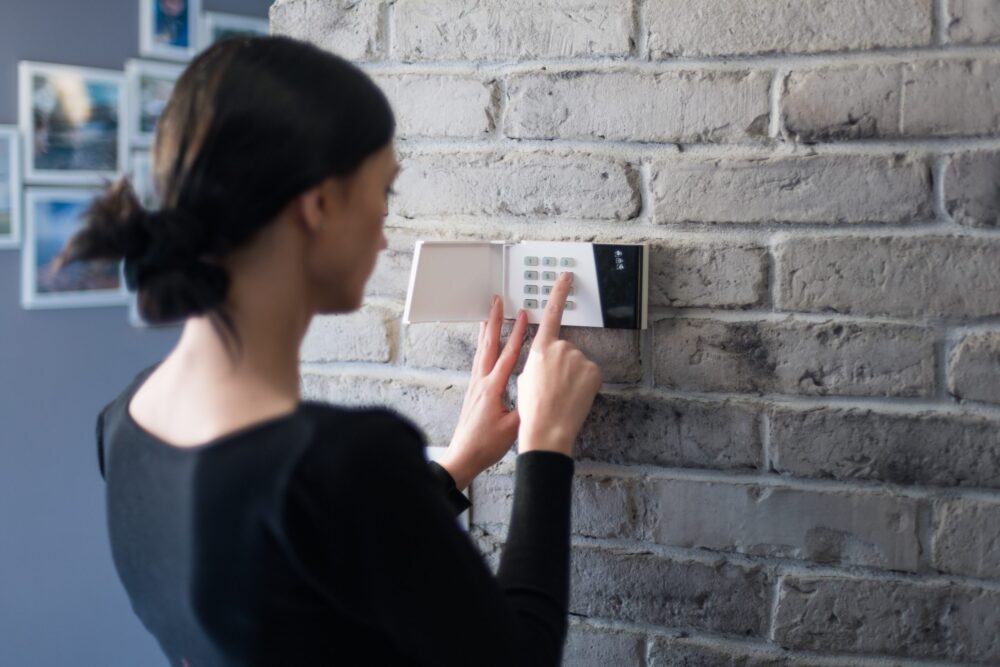 Wireless home security systems dominate the market today. They are fairly easy to install and do not require cutting into walls or patching into electrical systems. They rely on standard wall outlets or batteries for power and wi-fi networks and high-speed internet for communication.

Wired systems are just as their name implies. They are wired directly into a home’s electrical system. Wired devices do have backup batteries in some cases. As for communication, high-speed internet is the norm. They can communicate over phone lines if necessary.

An entry-level home security system is likely to come with the following:

Homeowners can typically add additional cameras and sensors if they wish. They can also add motion detectors, flood sensors, and medical alert systems.

The benefits of monitoring should be obvious. Monitored home security brings another set of eyes and ears into the equation. It increases the chances of early detection even if a homeowner is not the best at paying attention to their smartphone. And of course, remote monitoring centers can notify the authorities on behalf of homeowners in trouble. 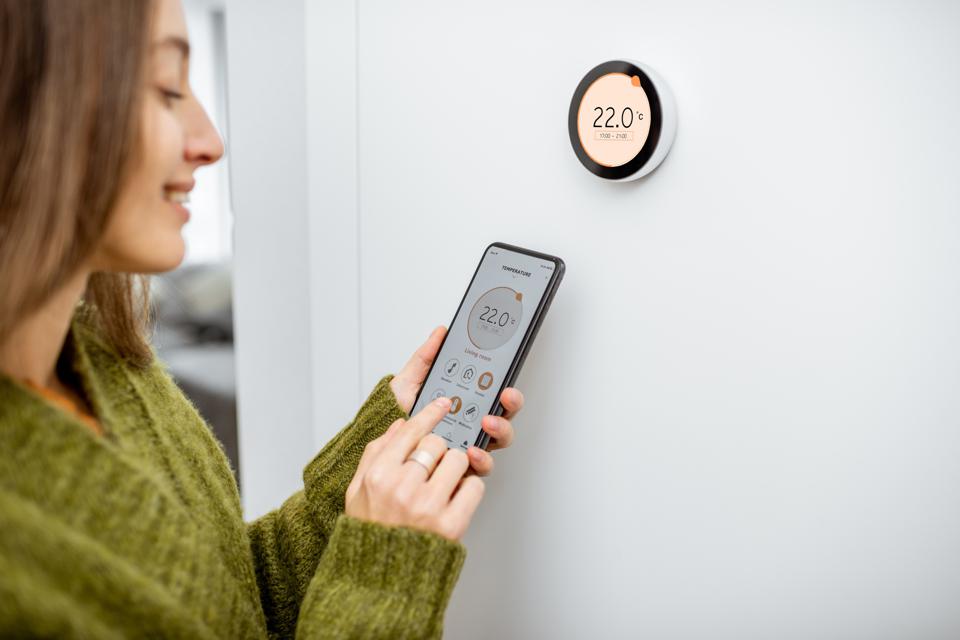 Where safety is the primary focus of home security, efficiency and convenience are the top priorities for home automation. Some providers blur the lines between home automation and security when putting together their consumer packages. But truth be told, homeowners can always buy individual home automation devices if they want to.

Like home security, home automation systems can be wired or wireless. Most are wireless for the sake of convenience. They rely on local wi-fi networks to communicate with control hubs and the outside world.

Smart speakers can be even more valuable if they can be utilized as smart home control hubs. Why? Because they make it possible for homeowners to control their smart home devices by voice. For example, smart speakers from both Google and Amazon can be integrated with smart lighting to create a scenario in which homeowners can use voice commands to turn lights on and off.

A well-designed home automation system should reduce energy consumption through more efficient use of lighting, HVAC, and so on. As a result, energy bills should go down. However, an improperly installed or configured system may not prove to be any more efficient than manual control. 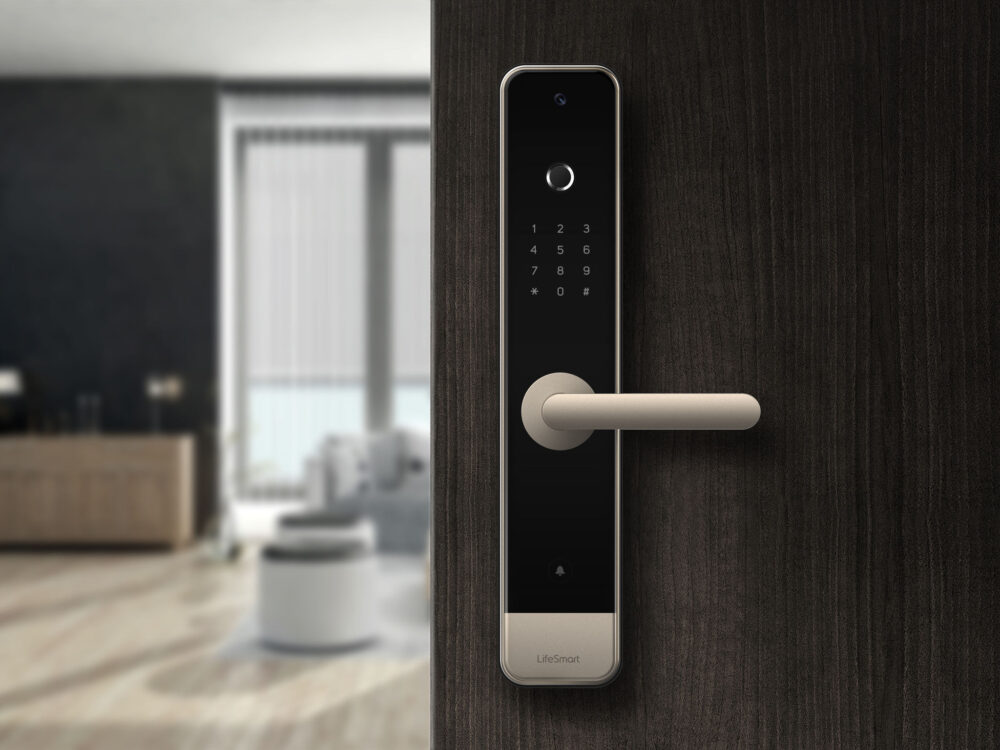 A few devices normally associated with home automation were not listed in the previous section of this post. That was done on purpose, to illustrate that there are a small number of smart devices that overlap. In other words, they can be classified as home security or automation. One of the first that comes to mind is the smart door lock.

A smart door lock is an electronic lock that can be accessed remotely. When integrated into a comprehensive home automation and security system, it offers both automation and security capabilities. Likewise for the video doorbell. It is a smart home device inasmuch as it allows homeowners to communicate with visitors without opening the door. It is a security device in that it allows homeowners to monitor their homes for intrusion.

As time goes by, the line of separation between home security and automation is getting thinner. It may eventually be gone altogether. Most people probably would not care if that were the case. It is more important to them that they have access to the smart devices they want.

Smart technology is all about making homes safer and more efficient. So if you are planning to dive in, maybe it is best to combine both home automation and security in a single package.