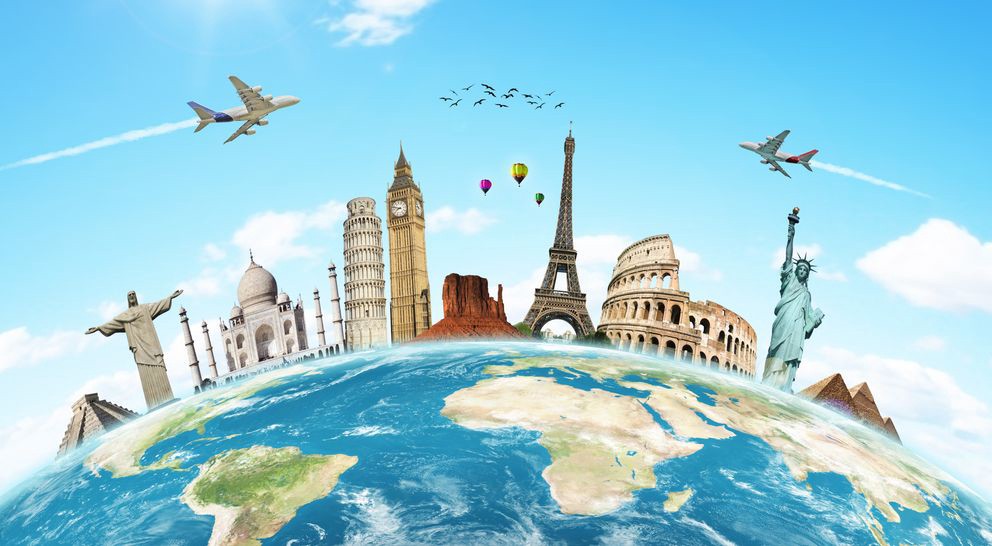 Getting to a new place is an exciting experience. Once you’re out to a warm, white sand beach, you can easily forget your problems back home. Although there’s a quarantine going on because of COVID-19, we all can just imagine. Don’t worry, though, everything is looking bright, and we can go on vacations as soon as this pandemic dies out.

Visiting a new place can bring in lots of memorable experiences. Exotic food, warm and friendly people, remarkable cultures, etc. are just a few things you can get to experience. You can even learn a new language if you’re really into it.

It’s not just the experiences, but you’ll also get to see marvelous places. For example, you can visit Boracay in the Philippines. It’s one of the most popular beaches in the whole world. If it’s cold weather you’re after, there are fantastic places to visit in Alaska and Canada. How about the beautiful mountains in New Zealand? There’s just no shortage of excellent places you can go in the world.

As mentioned earlier, there are quarantines imposed all over the world. Traveling right now might not be a good idea, but we’ll be able to go on vacation again in the future. To get you excited, here are some crazy travel facts from all over the world. 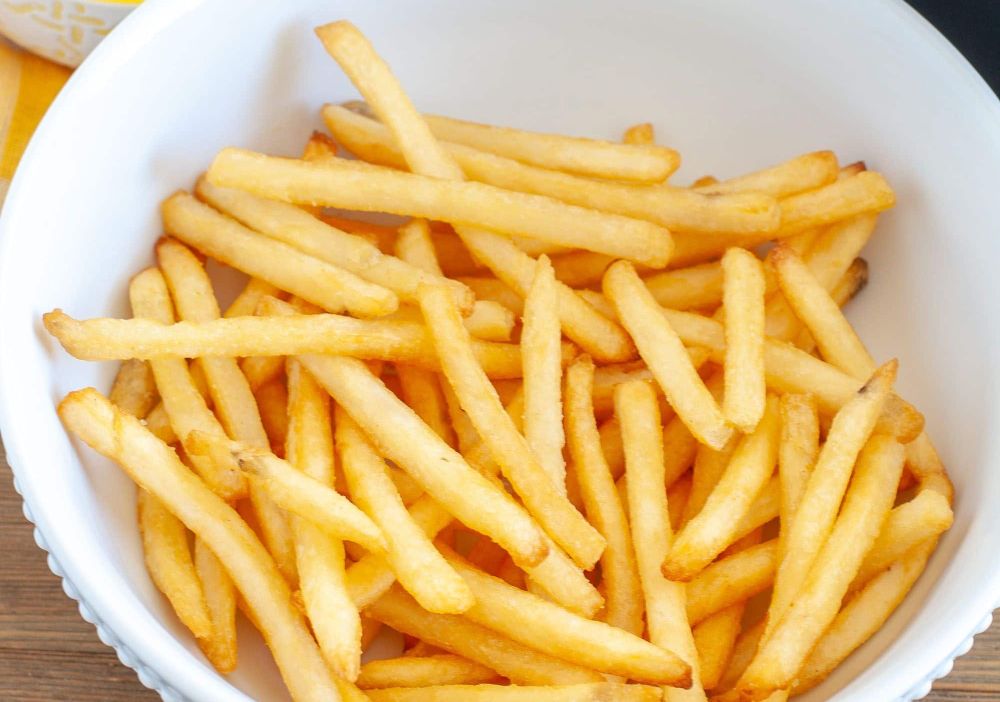 When you go to France and think that the country’s specialty is French Fries, you’re in for a surprise. French Fries, a popular fast food item that’s commonly seen everywhere in the world, isn’t actually from France.

In fact, Belgium is the country where these fried potato sticks originated. US soldiers stationed there called these treats “French” fries as the Belgians who served them spoke french. Now, this is just one of the many weird facts you can see online. 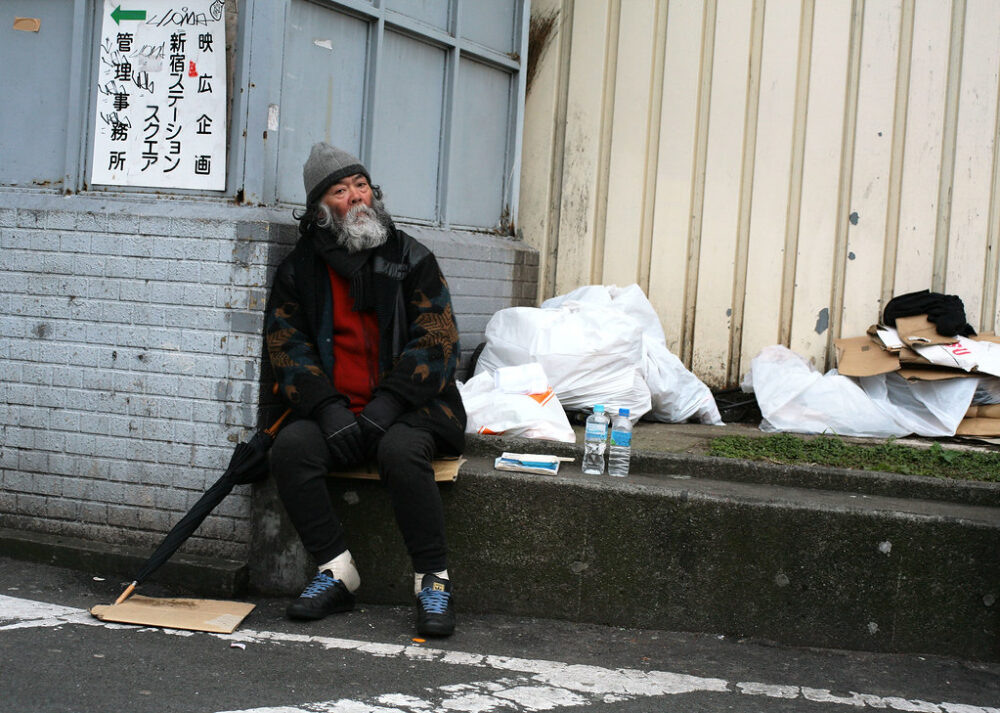 When traveling abroad, you might need a decent PC to check emails and contact people back home. To do this, cities all over the world have internet cafes. These places have excellent internet connection and decent computers. Owners charge clients for rental fees depending on how long they plan to use it.

In Asian countries such as South Korea and Japan, internet cafes are trendy because of online games. If you’re looking for some weird facts about these internet cafes, you’ve come to the right place. In Japan, there’s a particularly interesting population demographic: The Cyber Homeless.

These people are homeless but make enough money so they can pay computer rental. As a result, they often live in internet cafes. The next time you’re out in Japan and visiting an internet cafe, be a friend and try to help out. 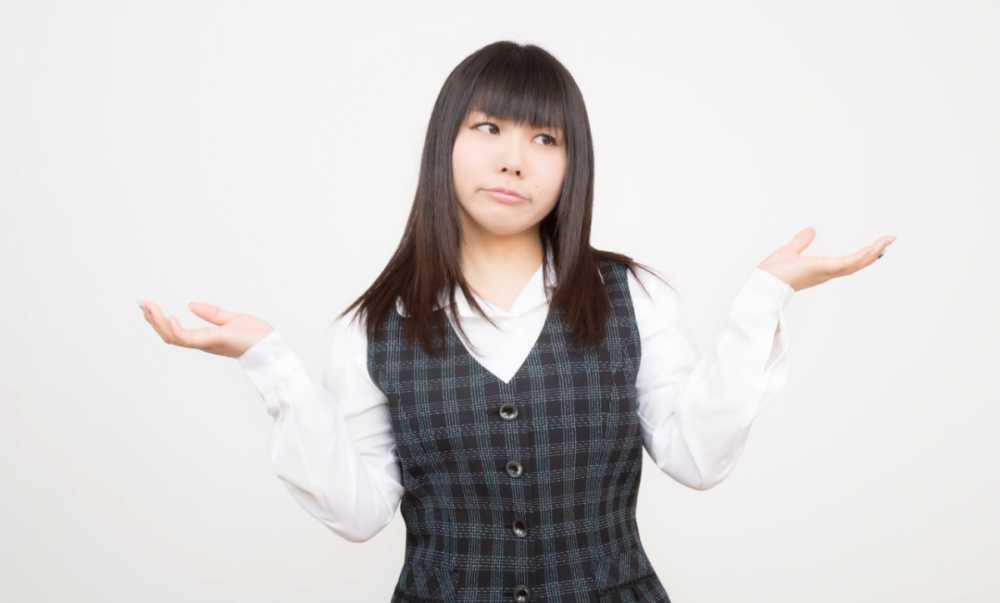 Speaking of Japan, the country is known for its highly urbanized life and hardworking people. After suffering a disastrous defeat in the second world war, it’s no secret that Japan has become one of the wealthiest nations in the shortest period.

The people of Japan are highly disciplined and take pride in everything they do. Consider this fact the next time you eat out and enjoy meals in a Japanese restaurant. In most countries, it’s customary to leave a tip when the food and service are excellent. In Japan, however, tips are considered rude. If you leave a tip after eating, owners will chase you and give back your tip, as if you mistakenly left it there.

No Coke in DPRK 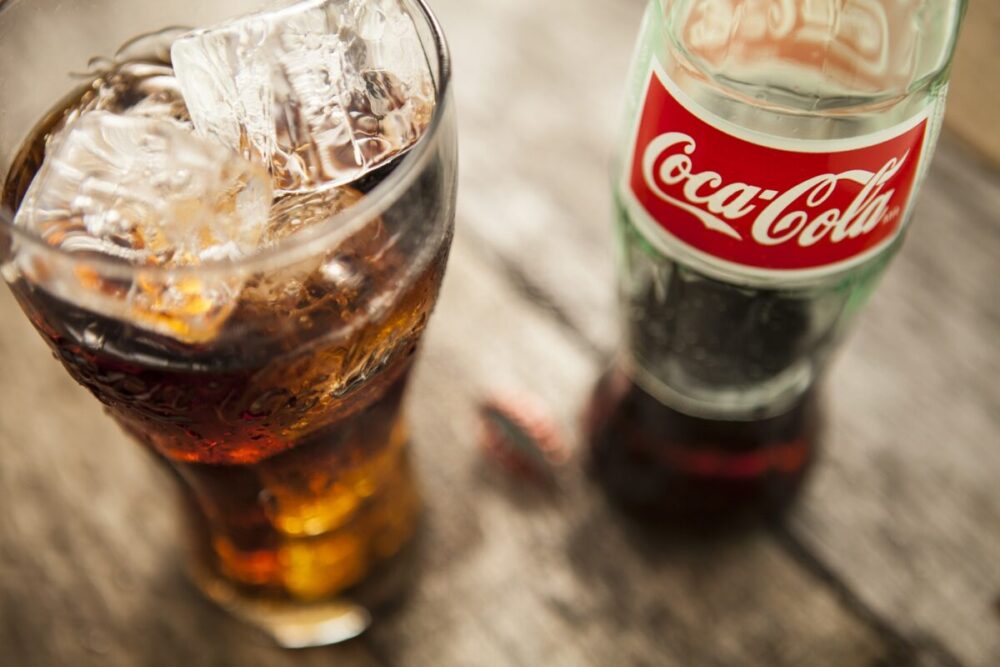 The DPRK or the Democratic People’s Republic of Korea is a country full of surprises. For one, North Korea is often depicted negatively in the world’s eyes. It’s common to find videos and stories about how poor the country is. However, once you get to visit the country, not everything is what it seems. At first, Pyongyang, the country’s capital, is a bustling metropolis full of energetic people. Shops are open, and there’s a lot to go.

Unfortunately, visiting North Korea is limited and strict. Tourists who want to get in and see North Korea are often accompanied by minders or North Korean agents that cater to tourists. Minders are responsible for educating outsiders about their customs and preventing tourists from doing anything that can get them in trouble.

Due to the souring relations with the US, you can’t find a single bottle or can of Coca Cola in North Korea. The reason behind this fact is that there are strict embargoes imposed by the US in North Korea. If you still want a fizzy cola drink while in the country, you might have to find other alternatives. 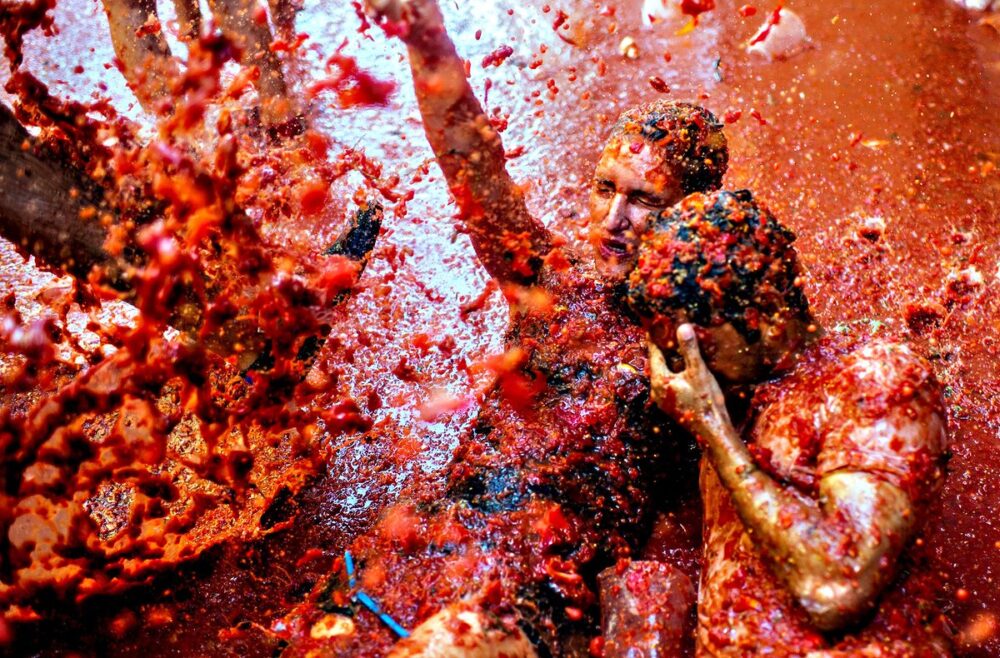 Food fights can be childish and can get very messy. Imagine having spaghetti thrown at your hair. How about a footlong hotdog hitting your face at full speed? Although they are childish and messy, food fights are fun and hilarious.

What if you can participate in a sanctioned food fight as an adult? If you visit Spain, you can join La Tomatina, a gigantic food fight that’s being celebrated every last day of August. La Tomatina has been going since 1945, and it’s still a standing tradition to this day.

A Face Full of Cake 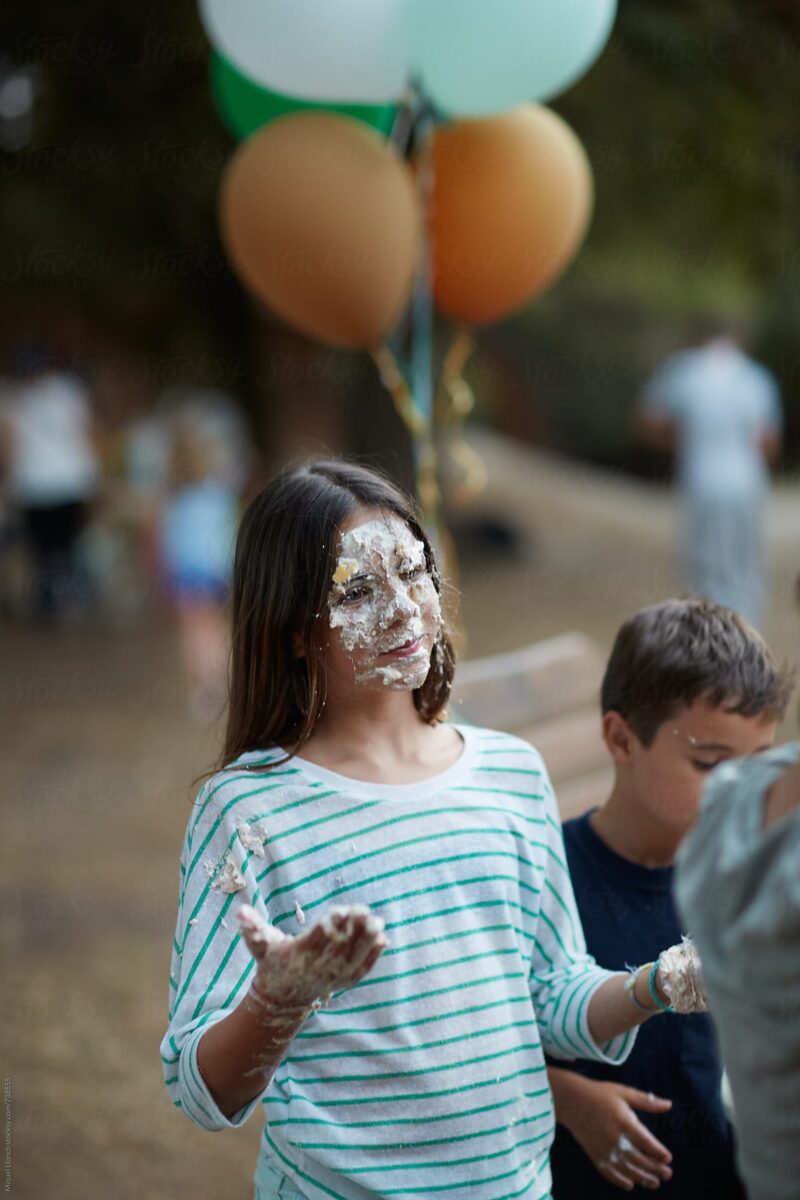 Ever see birthday celebrations where the celebrant gets their face stuffed in their birthday cake? Although you might see this tradition in most English speaking countries, a face full of cake is actually a Mexican tradition. In Mexico, they have a different way of doing it. Instead of stuffing a person’s face in the cake after blowing out the candles, Mexicans would instead do it as the celebrant is taking the first bite from the cake. What a way to celebrate a birthday!

Gum Is Bad in Singapore 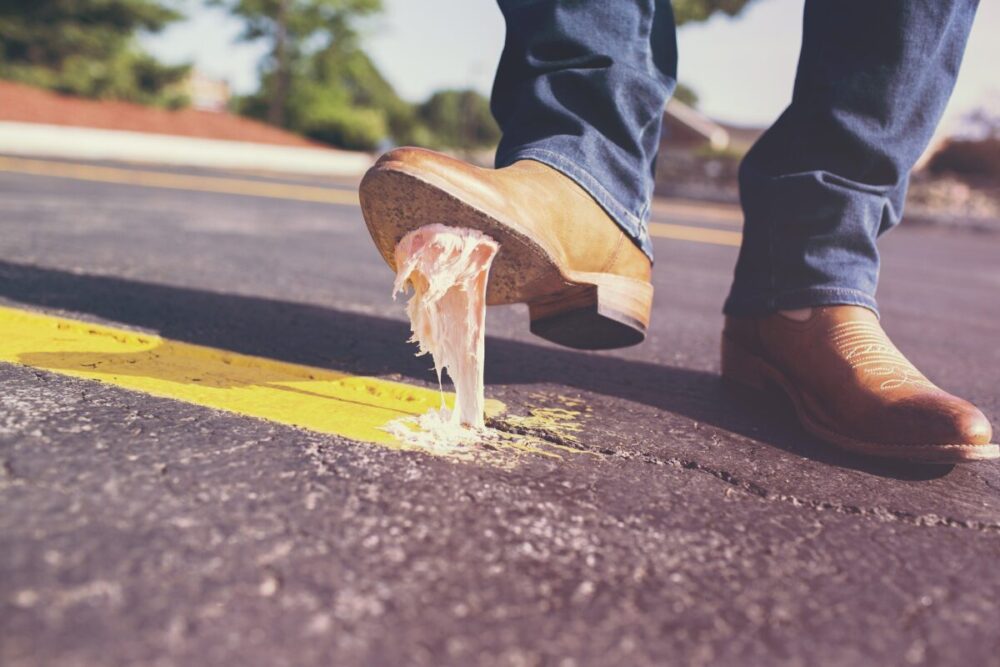 If you think that chewing gum is just a simple, honest thing to do, then you’re highly mistaken when you’re doing it in Singapore. Chewing gum, buying, selling, and bringing gum into the country is an illegal act. If you’re caught, you can face a hefty penalty. In some cases, some foreigners are made to do community service or even spend a day or night in jail.

It’s not just foreigners who are banned from chewing gum. Locals who are caught violating this law can get even more harsh punishments. Singaporeans consider gum as dirty and can damage their reputation as one of the world’s cleanest countries.

There’s a pandemic going on today, and almost every travel plan, vacation, and holiday are canceled. Don’t worry, though, things are getting bright, and you might get to travel soon. The crazy facts mentioned above are exciting and are enough to excite you up for your next destination. Always remember to follow laws and enjoy your trip!