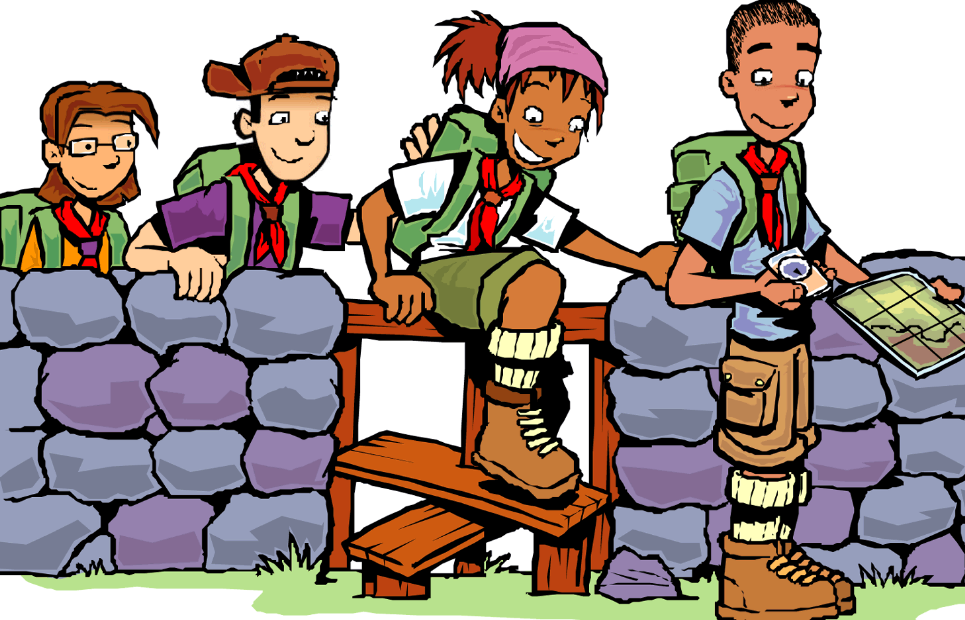 We are going to share today is what national day? In 2007, World Scout Day coincided with the Centenary of Scouting an opportunity to take a fresh look at the “boy scouts” and their founder Lord Robert Baden-Powell…

The founder, BP, convinced that one could bring enormously to young people by proposing to become “actors” of their own education, laid the foundations of Scouting at the first camp that became famous on the island of Brownsea to make young people live independently, with a young person at their head, to get them to take charge in accordance with a common code, the “Scout Law …

From this first camp gathering a maximum of ten people were born in a few years of very numerous scout movements in all the countries (except totalitarian ones) representing globally several hundreds of thousands of scouts, guides, scouts, cubs, etc.

Even if the numbers are not the immediate ones after the Second World War, Scouting is always the vibration of many young people, whether it is in France, throughout Europe or in the rest of the world. Organized periodically (jamboree, euros jam) and every summer many camps settle in the countryside, usually off the beaten track!