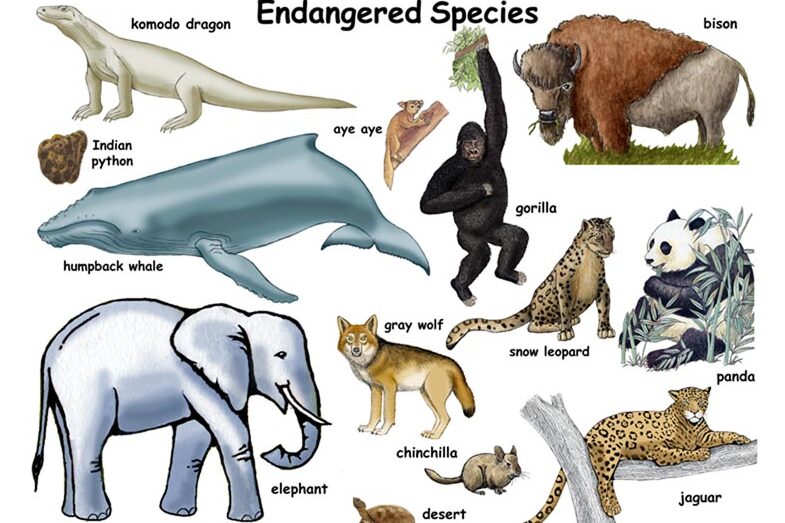 Today we will tell you today is national what day. According to a study by the International Union for the Conservation of Nature (IUCN), more than 20,000 species of plants and animals are in imminent danger of extinction each year.

The international day of May 5th aims to raise the scientific world and the general public to this worrying observation.

At the European level, IUCN points out that 7.5% of marine species are threatened and have reached 40% for sharks and rays.

France alone is among the 10 countries with the largest number of threatened species. There are no fewer than a thousand globally threatened species that are present on the national territory (metropolitan France and overseas).

The IUCN Red List is the best indicator for tracking the state (and evolution) of biodiversity around the world. With this inventory, we now know that one in four mammals, one in eight birds and one in three amphibians are threatened. On the vegetal side, it is hardly more brilliant if one sows that one species of conifers out of three is threatened with extinction.

Nature has been entrusted to man not for him to destroy but for him to tame (The Bible: Gn, 1, 26) and it is often human behavior that is at the source of all these disasters (plastic waste in the sea, polluting emissions in the atmosphere, etc .