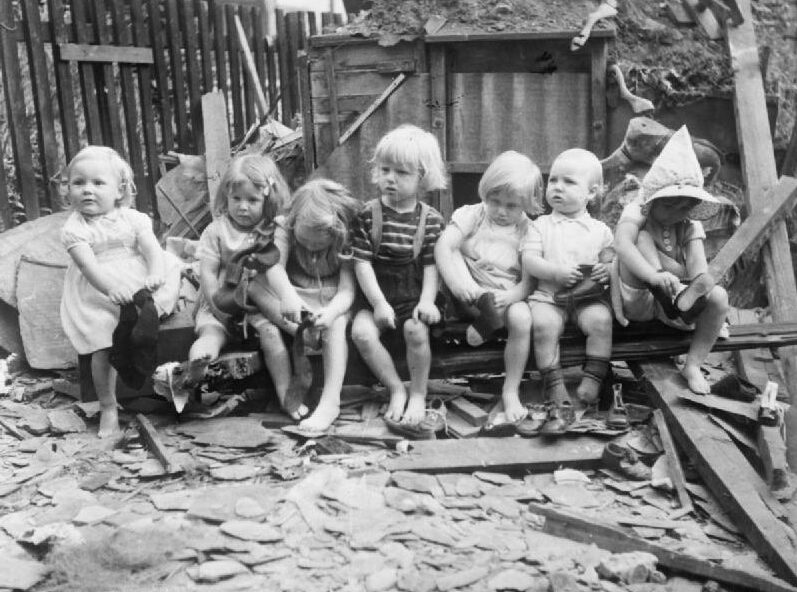 Today we will tell you today is national what day.  5 days after the World Day of Peace, we speak of the orphans of war. Their world day is of UN origin, and it is the Convention on the Rights of the Child that affirms that the rights of children must be respected even in times of war or armed conflict.

Children are not responsible

And should not become victims of the stupidity of their parents. Children have the right to be protected in all circumstances and to live in a peaceful environment, even if adults have not been able to resolve their conflicts intelligently.

War Orphans around the World

The material situation of war orphans in conflict-affected areas remains extremely problematic and the call to the states to remedy this still necessary.

An initiative of the Canadian Virtual Museum deserves to be relayed in this site: it finds its source in the fate of a group of Jewish orphans of the Second World War who immigrated to Canada. This (true) history belongs as much to the past as to the present, and can constitute a call and a warning against the indifference and passivity of those who are not affected by these questions.

There are currently a large number of refugees due to war in the world; more than half are children and among them the orphans are very numerous.