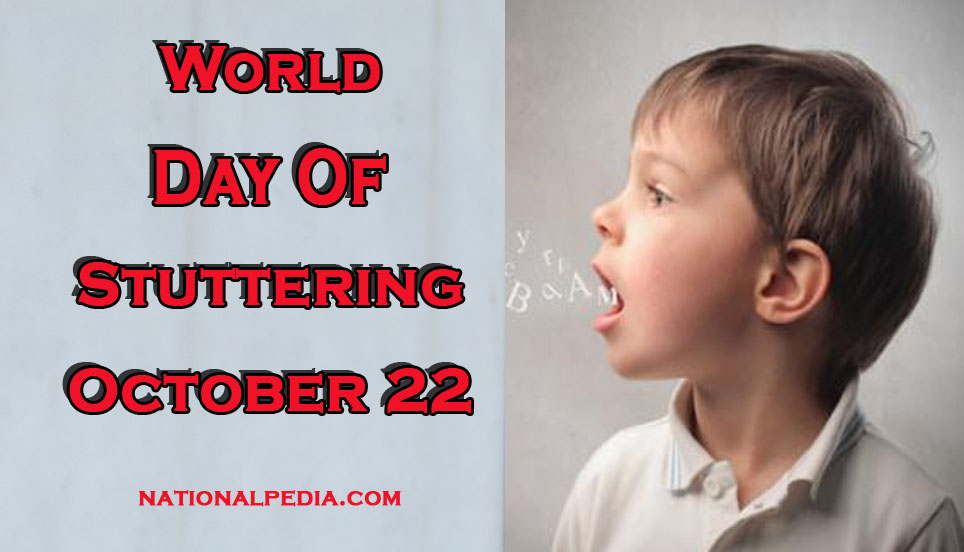 We are going to share today is what national day ? The World Day of Stuttering is the occasion for an awareness by the non-stuttering, of the relational difficulties that bring about this infirmity. 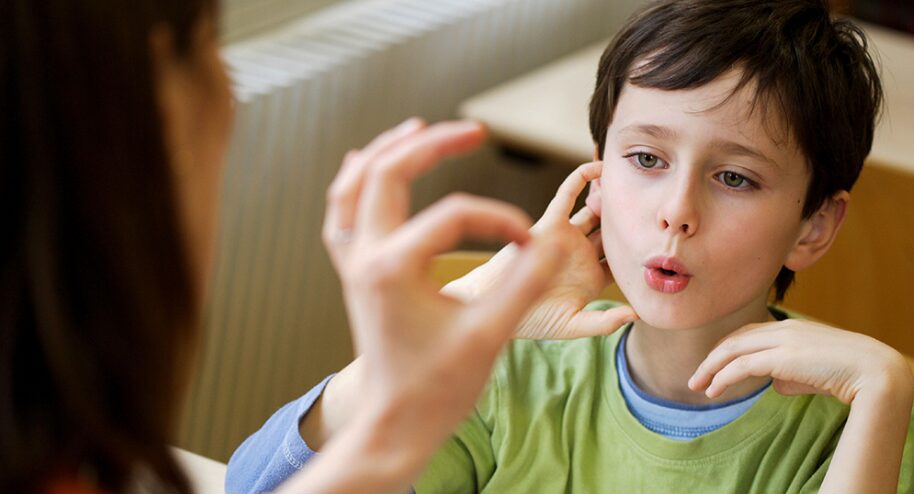 1% of the world’s population is estimated to be stuttering, or about 60 million people … the entire population of France. We are silent!

Although specialists have not yet determined the causes of this language disorder, it is possible to control or cure it by speech therapy, psychological treatment, and so on.

Mockery of classmates, pressure of parents not understanding … The stuttering is probably even more terrible in the child than in the adult. Take advantage of this day to learn about this disorder: the earlier the screening (this is possible from 2-3 years), the less the treatment will be long.

It is not always known that they were (or are) stuttering. Like what…