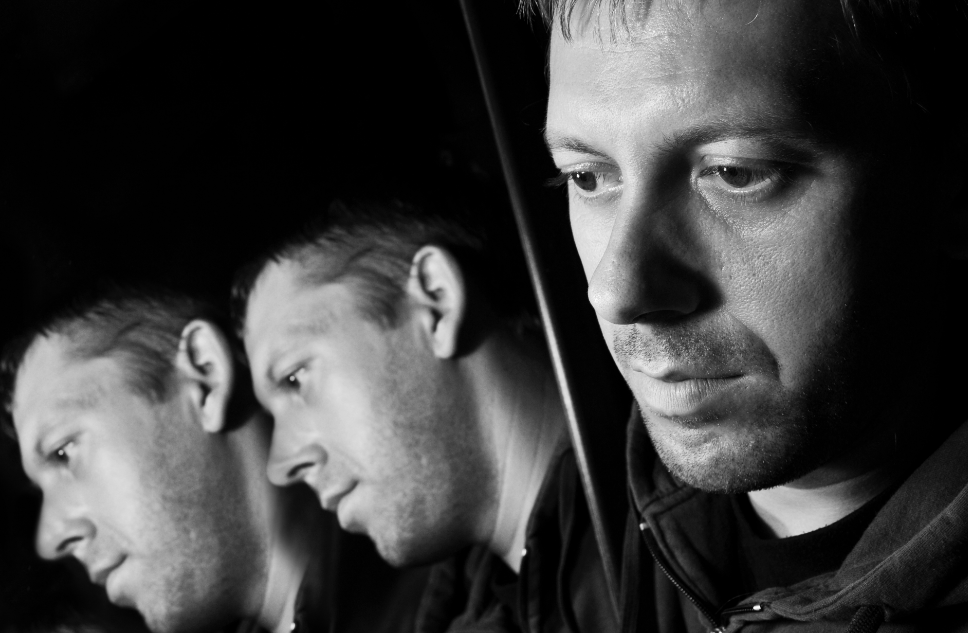 Today we will tell you today is national what day. Some world days seem to be struggling to find a place in our overloaded media environment. World Day of Bipolar Disorders, launched in France in 2014, is one of them. You, I do not know, but me, it depresses me

An [attempt to] definition

They have long been known as three manic depressives. This pathology remains very unknown and often taboo. Taboo because many people do not dare to confess to their loved ones that their emotions are “excessive”, that they pass alternatively from a state of abnormal excitation (close to euphoria) to a lethargic state (completely depressed!).

1 to 2% of the population would suffer from the major form of the disease.

In half the cases, these disorders would be associated with addictive practices and they would be responsible for a quarter of suicide attempts.

A proven cause of suicide

The medical profession seems to agree that these disorders only occur if three risk factors are met:

The researchers were able to establish that the appearance of the disease was favored by the presence of a certain number of genes (about fifteen have already been identified).

The development of treatments is progressing on its side, and even if drugs can not do everything, they can stabilize many patients. On the other hand, antidepressants should be handled with caution as they may make the condition worse.

World Bipolar Disorder Day provides a great opportunity to talk a little more about this disease and raise awareness among those involved in its treatment. In 2015, the France Depression association has greatly helped. Things are moving.