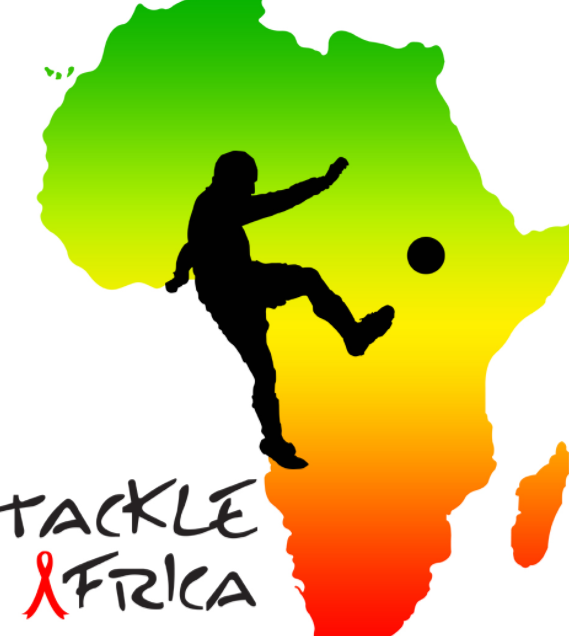 Today we will tell you today is national what day. World Africa Day marks the anniversary of the signing of the OAU (Organization of African Unity) Agreements on May 25, 1963.

This is an opportunity for each country to organize events in order to promote rapprochement between the African peoples. This day (declared a holiday on all OAU member states) has today become a tradition deeply rooted in all African countries, and represents the symbol of the struggle of the entire African continent for liberation, development and economic progress.

A continent in profound mutation

Africa is rightly regarded as the cradle of humanity, the source of many peoples, languages, religions and traditions.

The indebtedness of countries remains very heavy for lack of harmonious economic development. The shortage of drinking water remains a concern and its consequences on the health of populations are significant. AIDS is taking its toll, and the African continent has the highest rate of HIV infection in the world.