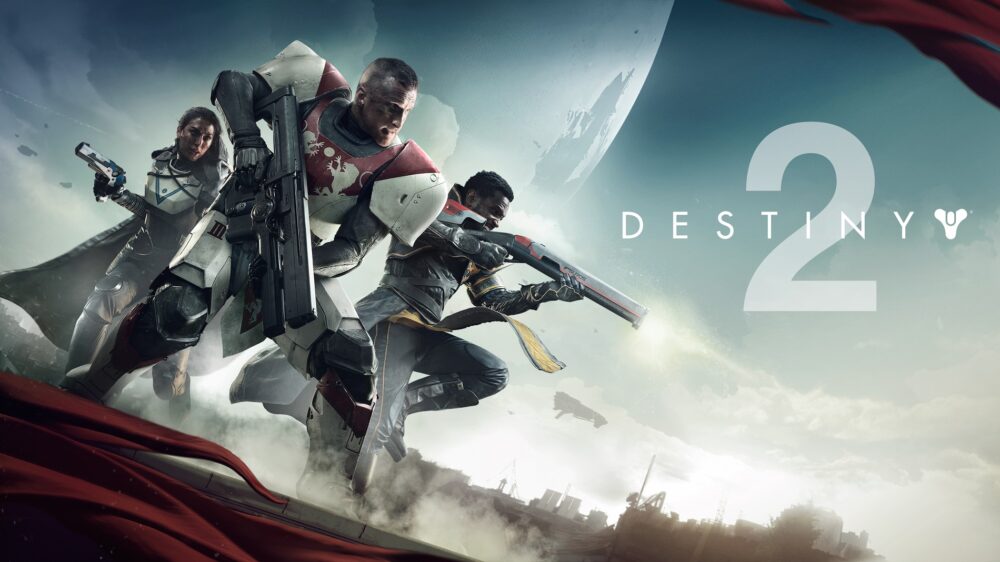 The power leveling system in Destiny 2 continues to confuse new players, often driving them to the point of giving up the game in its entirety.

It’s a game designed for grinding, which puts the leveling system at its core. You can’t start enjoying playing it if you struggle with its basics.

So, in this short guide, we’ve decided to help you start your Destiny 2 journey by providing you with tips and tricks to reach the 1330 power cap in no time whatsoever!

What is Power Level in Destiny 2? 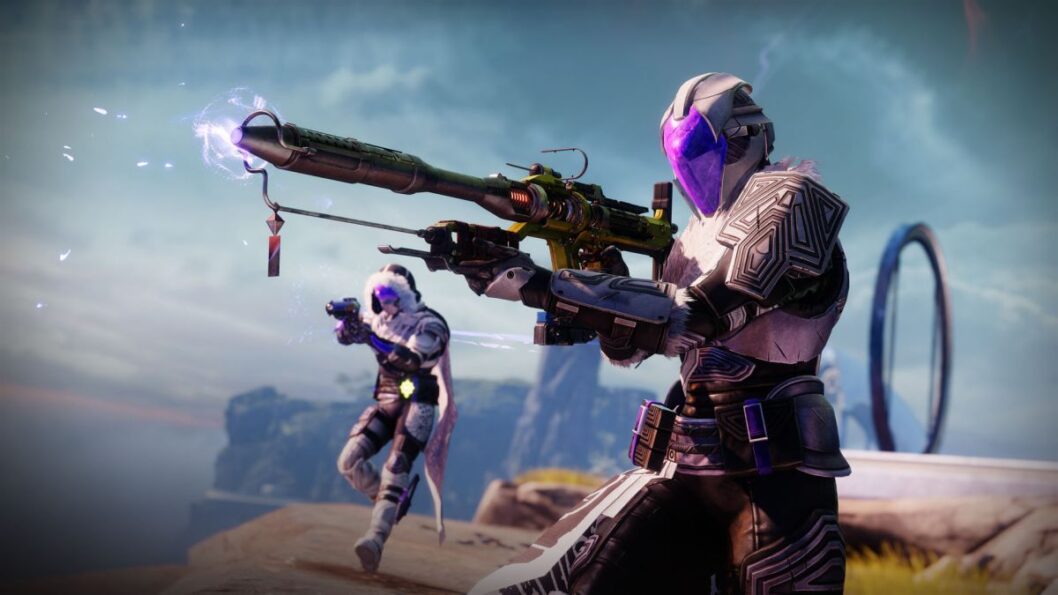 The power level is a core stat in Destiny 2. The number represents an average of your gear. This includes all the weapons and armor in your inventory, so it basically tells you how much damage you can deal and take at the same time.

Leveling up at the beginning of your journey isn’t incredibly hard, so you don’t have to worry about it too much. As long as you continue playing the game’s different campaign missions, you’ll get enough loot to reach the first power cap. It’s only after reaching 1270 PL where things get a bit complicated, but we’ll tackle that a bit later.

Just like any other MMO, Destiny 2 is all about getting stronger and unlocking new perks and challenges. Since your Power Level represents the strength of your in-game character, it’s most certainly one of the main points of the game in itself. 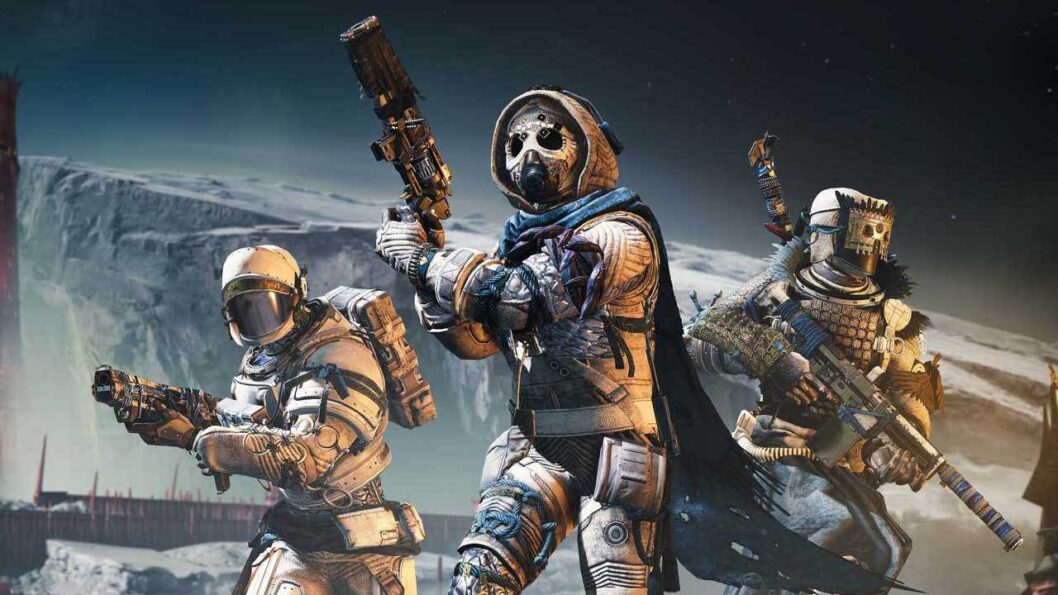 We’re now nearing the half of the game’s 15th season: Season of the Lost, which is ending somewhere around February. If you’ve been reading about Destiny 2 online, you’ve probably heard that the Pinnacle cap moved to 1330 PL this season. Now, if you’re a complete beginner, you’re probably wondering: what does a „Pinnacle Cap“ even mean?

Well, essentially, it’s the highest Power Level you can reach in the current season. Before that, though, you’ll need to climb over two lower caps: the soft cap and the powerful cap.

The soft cap is at 1270 LP in the current season, and reaching it isn’t all too complicated for the most part. All you need to do to get to it is play through the game’s campaigns and public events. At this level, all gear levels you up, so just keep on playing until you’ve hit the 1270 number! Bungie keeps it simple for newer players, so you shouldn’t have any problems reaching it.

The second power spike in the game is called the Powerful Cap, and it’s currently at 1320. If you’re not working any Destiny 2 Sherpas, you’re probably going to spend a lot of time reaching it. You’ll need to learn about different builds, items, and gear to climb effectively. Focus on legendary (purple) gear and try learning more about the game.

Once you’ve reached 1320 PL, the only thing that can level you up is pinnacle gear. Acquiring can be a bit challenging, but at that point, you’ll be quite skilled at the game. Most players say this is where the real grind starts. 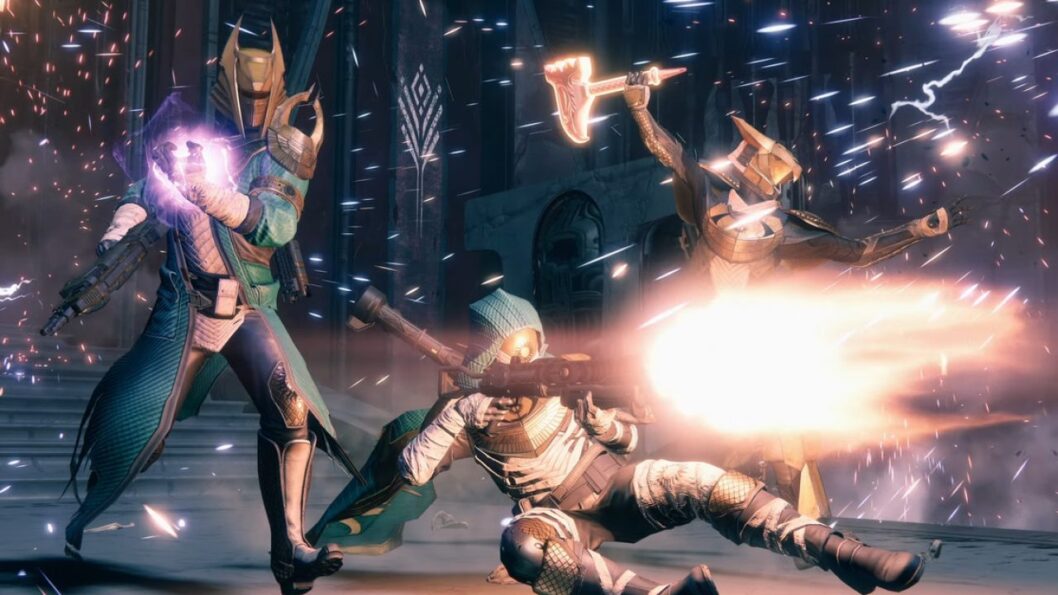 Even though the pinnacle cap is considered the highest power level you can acquire, there is a way you can go even higher. It involves something that’s called a Seasonal Artifact. If you don’t know what that is just yet, don’t worry! As soon as you reach level 7 (if you’ve bought a seasonal pass), you’ll get full access to all of its features.

The Seasonal Artifact essentially allows you to gain an additional 10 PL by earning experience. You can start upgrading it before you’ve reached the 1330 PL, which makes it incredibly useful to have.

If you’re struggling, you can always seek out some help from the pros.

Collecting pinnacle rewards can be quite difficult and time-consuming at times. It involves things like earning weekly clan points, having 7 wins in Trials of Osiris, completing weekly and daily challenges, and much more. If you’d really like to reach it but don’t have the time to play the game that often, you can always seek help from destiny 2 sherpas instead. These are professional D2 players who can help you climb more quickly and more efficiently. Their services are an investment worth making if you’re passionate about the game, no matter what anyone says!

Again, Destiny 2 is all about that grind. This can get quite frustrating at times, which is why many players choose to boost their accounts by visiting www.destiny2-sherpa.com.

Lastly, don’t forget to learn about different builds while you’re at it! 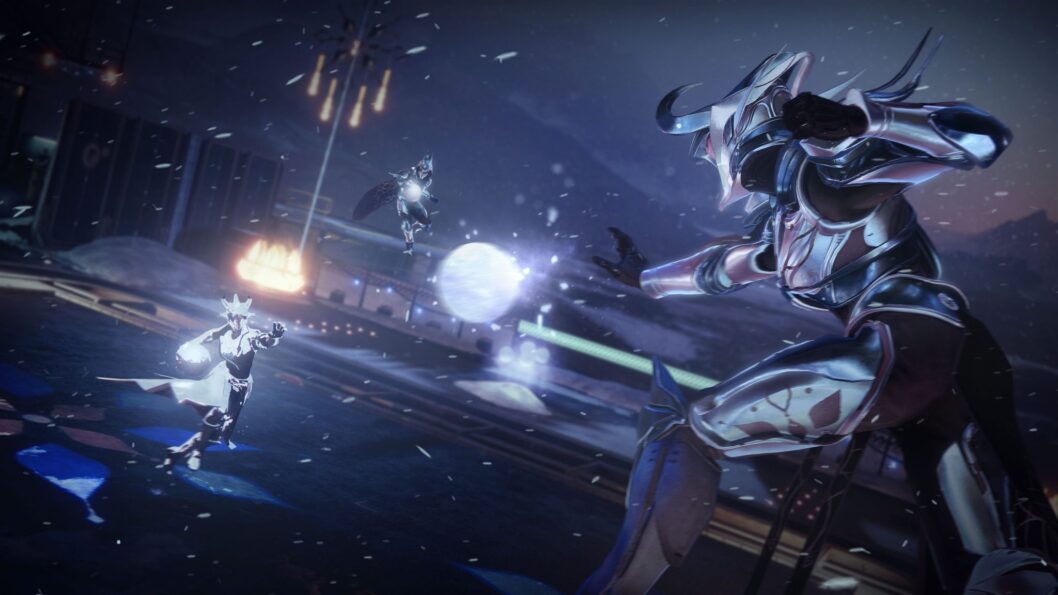 Naturally, once you start leveling up, you’ll need to start learning more about the gear you’ve been collecting all of this time. There’s a wide range of armor and weapon items that all have different stats you’ll need to consider. Besides the differences in stats (such as Impact, Range, and Reload speed for weapons, and Recovery, Mobility, and Intellect for armor), the gear also comes in different tiers.

Blue gear (Rare) is essentially the worst tier in Destiny 2. While it’s great for leveling up at the beginning, as soon as you start reaching higher power levels, it’s time to look for Legendary (Purple) gear instead. Most Pinnacle and Powerful gear you’ll encounter will be in the Legendary tier as well.

Lastly, the rarest, and most powerful tier is the Exotic (Gold) gear. These have unique perks that can change the entire gameplay for the better.

Overall, the Destiny 2 leveling system is not as complicated as it may seem. As long as you’re prepared to challenge yourself and play as much as you can, you’ll quickly see incredible progress.
We advise you to join an online community of Destiny 2 players to get as much advice as you can. Learning to play will be so much more fun if you have someone to guide you on your journey to reaching the max power level cap.