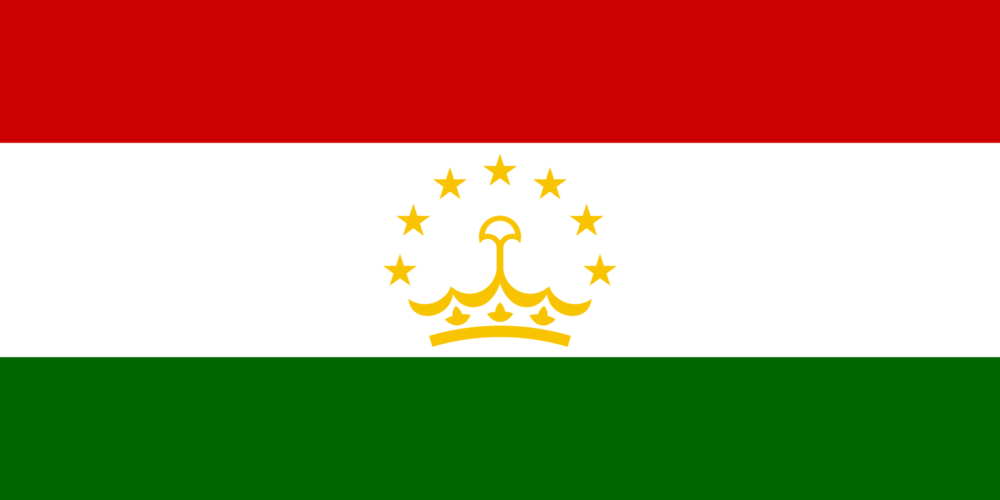 The national flag of Tajikistan was adopted in 1992 and consists of three horizontal stripes, red (above), wider strip of white and green (below), and a crown of gold crowned by seven stars of five Points, is in the middle of the white strip. 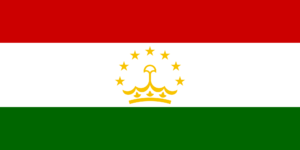 The national flag of Tajikistan was adopted on 25 November 1992 following the independence of that country, the last of the former Soviet Republics to adopt their own emblems after the dissolution of the Soviet Union.

The current national flag of Tajikistan is similar to the flag of the former Soviet Socialist Republic of Tajikistan, designed in 1952 consisting of the red background with the sickle and hammer symbol (same as the Soviet Union flag) and a white stripe and one smaller green strip located on the lower half of the fabric. The symbol was removed from the flag in 1991 after Tajik independence and the design was maintained until the adoption of the current flag.

You also may learn: National Flag of Syria.

The flag consists of three horizontal bands of red, white and green colors. In the white part of the flag is placed one crown of gold, which is crowned with seven stars pentagonal.

Flag consists of three horizontal bands of red, white and green colors. On the white part of the flag is placed a gold crown, which is crowned with seven pentagonal stars. When in 1992 the decision on the adoption of a new national symbol, a new flag was described in these words: “The new flag represents the unshakeable unity of the workers, peasants and intellectuals.” Consequently, the red represents the working class, green – the peasantry and white represents the intellectuals. However, mistakenly believing that the color data has been selected at random. In fact, this color scheme dates back to the first time the existence of the ancient Iranian society in the territory of modern Tajikistan. Even then, the colors red,

The green color symbolizes farmers, their relationship with nature, prosperity, wealth of natural resources – they describe the green at that time.

Well, white, the color of purity and innocence symbolize spiritual power. It also meant the spiritual purity of holiness and thoughts and people.

Have you ever wondered what the scientific study of history symbolizes and the usage of flags? Flags are beautiful, colorful symbols of national identity, but are they also valuable artifacts? Vexillology is the study of flags and their symbolism. It is an interdisciplinary field that combines history, symbolism, and usage. Flags have been used for centuries. Many countries have their own flags, which is why studying flags is so important. You can find more historical facts and help with hometasks on https://www.thesishelpers.com/. 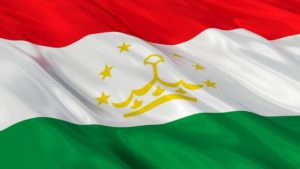 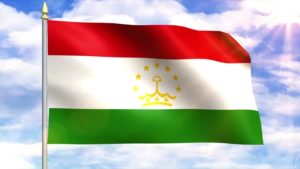