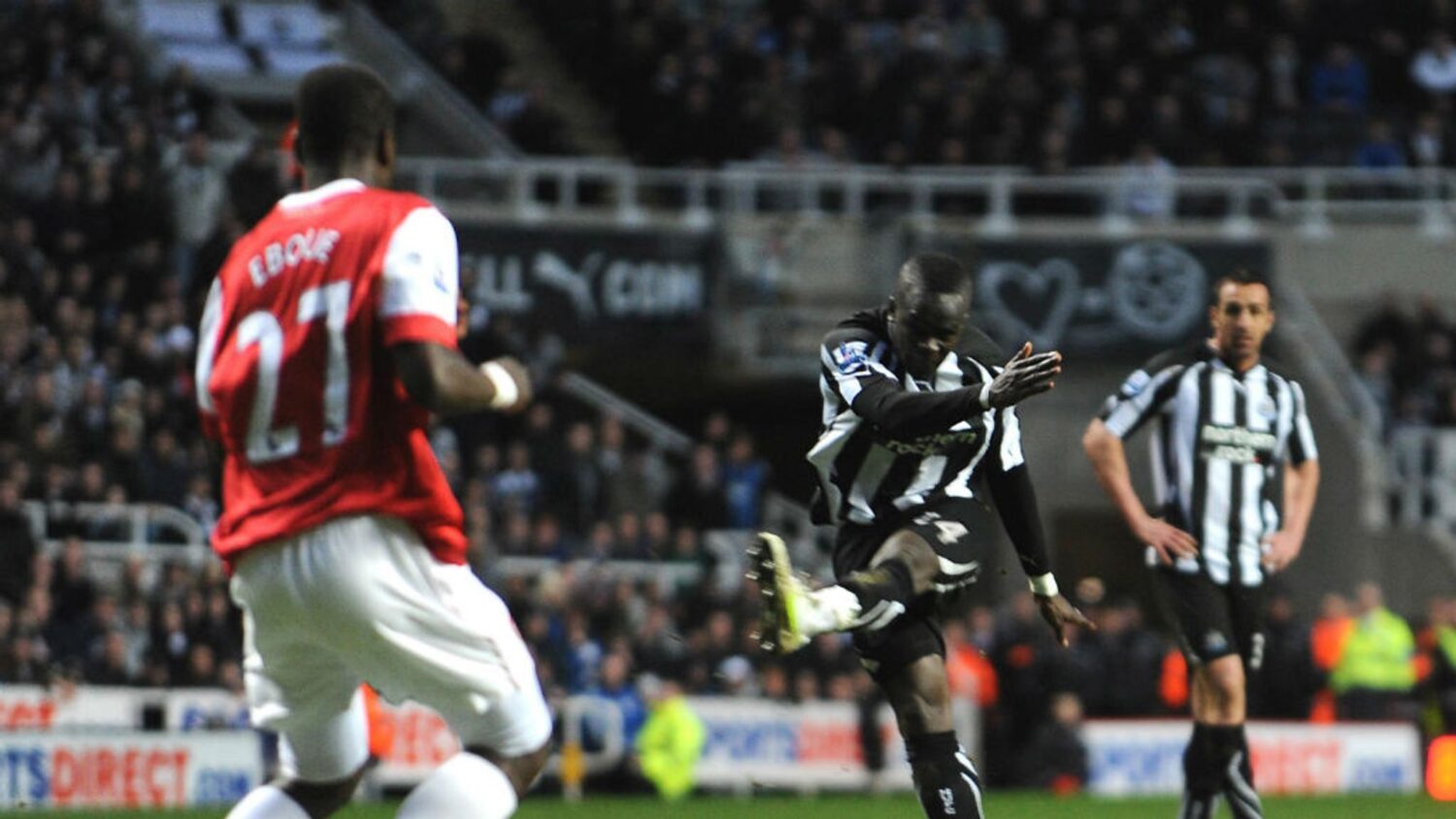 According to g to UEFA and FIFA, English Premier League is ranked the best league in the world and it’s no surprise due to a series of shocking results that emanated from the league on weekly basis and it’s, one of the things that attract many football fans all over the world to one of the best leagues, if not the best in the world.

Moreover, the feeling of footballing comebacks is one of the norms of the sports Premier League as this excellent fighting spirit has found its feet in the deep of the league’s ecstasy as many teams are now willing to fight till the end of the final whistle regardless of the current score line or the time.

In a match that could have been a walk in the park for the Spurs against the foxes according to Sportingbet match prediction, the North London Club are beginning to get their wit together while the Foxes’ inconsistent was touted to be no match for the volatile Spurs which left it late to just the 1.80 odds awarded to defeat Leicester City.

One of the matches that hatch its memory in the mind of millions of Premier League fans is the bewildering match between Liverpool and Manchester United just at the end of the new year’s festivities.

The match itself is brimmed with hope, ecstasy, passion dominance and willingness of the teams to set a terrain for dominance and what is yet to unfold in the coming years as the two team set up a rivalry that go on as one of the footballing rivalry.

Though United were running riot with three nil up as early as 24 minute of the match through Steve Bruce, Dennis Irwin, and Ryan Giggs.

While many would have thought that the game is as good as over for the Kops as the Red Devil was dictating the tempo, the fashion of the game to their taste until Liverpool produced one of the greatest Premier League come back to draw level the game

Nigel Clough’s first half brace set the fire of hope in the heart of the Kops as Liverpool began to embrace the tone of comeback despite going into the match as seven place below Manchester United who are sitting at the top of the table. But the second have seen a more balanced game as the Anfield’s team were fighting to ensure supremacy over the Manchester team until Neil Ruddock header ensure that Liverpool do not suffer another home defeat in the hand of their rival

However, the Englishman retained his Newcastle United legacy with his performance against Leicester City in the early days of 1997 as he further proclaimed his talent. Though it was the touted hair apparent to Shearer’s throne that lit up the game as Emile Heskey doubled the foxes advantage with 3-1 before the reigning king actualized the winning dream of the Magpies.

Shearer 14 minutes hat-trick snatched the headlines as the Premier All-time highest go scorer started off his going campaign with a thunderous free-kick, while the second was an electrifying pace as Shearer outran the goalkeeper before he sealed the 4-3 comeback for the magpies with a scruffy tap-in to thrust the dagger in the heart of million foxes fans as Newcastle snatched the victory from the jaw of defeat at the nearly last minute of the game

The Fulham comebacks in 2008 against the 2020/2023 Premier League Champion will live long in the heart of many as a match that epitomise fighting spirit, determination and believe that embodied the spirit of the Premier League team

While the result at the other end is not in their favour while they were trailing 2-0 at the break as they would be mathematically relegated at that point, but the introduction of Diomansy Kamara tweak the London team’s attacking bite as they came behind to scoop a 3-2 win in a dramatic fashion as the brace from Kamara and a penalty from Danny murphy ensure that the London team would at least play Premier League for at least another year.

The comeback started with Joel BaBarton’senalty and ended with a susumptuousovolleyarefully crafted by the late Sheikh Tiote to bring about one of the football’s greatest comebacks that embodied belief, drive, and team spirit for Newcastle to produce a stunning comeback from 4 goals deficit .

Spurs looked to have put the game behind as Son and Kane kept putting sorrow in the mind of the Hammers as they both combined to set each other for the first two goals while Kane doubled his tally with a precise effort from Regions inch-perfect cutback cross.

The game was as good as over as the Spurs were dominating and dictator the play till 82nd minute when Fabian Balbuena turned Aaron Cresswell free-kick to goal before Davinson Sanchez turned against his team with an own goal in 87th minute before Lanzini goal in 94th minute crown the fifteen minutes efforts of the Hammers to echo the match in the heart of many as one of the greatest comebacks in the rich history of the Premier League.