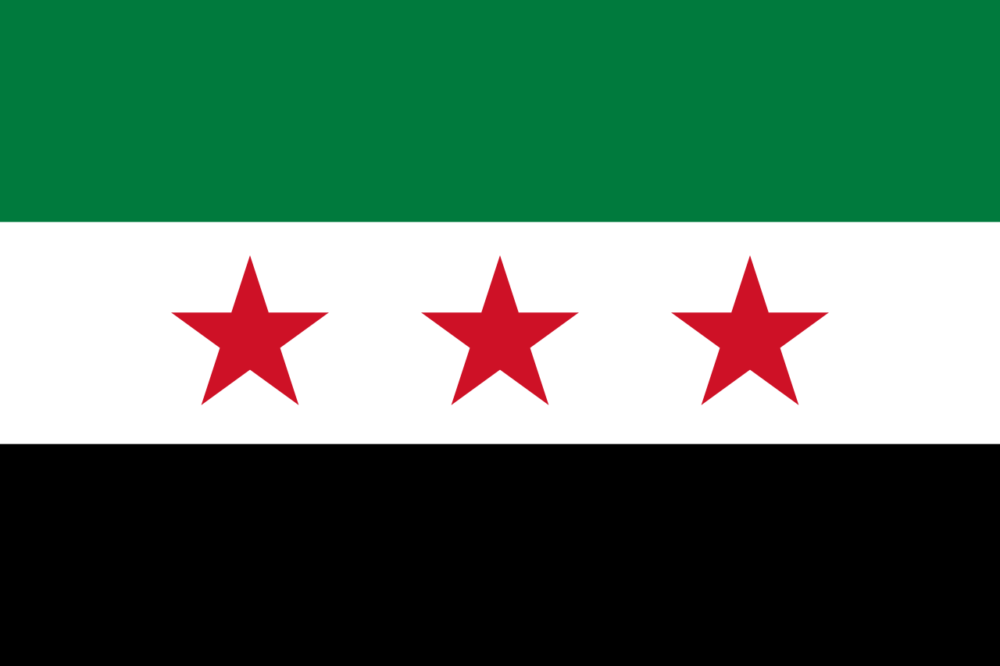 The national flag of Syria is composed of three horizontal stripes, of the following colors: the upper one is red in color; the central one is white in color and the inferior one of black color. In addition, in the white strip have two stars with five green tips. 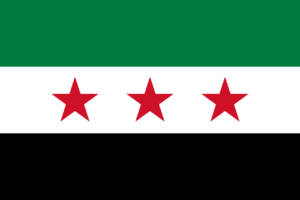 In the national flag of Syria red represents the blood of the martyrs.

The green color of the stars represents the Rashidun Caliphate (632-661).

In the national flag of Syria stars originates in the era of the United Arab Republic which is composed of two countries, Egypt and Syria.

You also may learn: National Flag of Switzerland.

The flag colors of this country have a political-regional significance, and are shared by other flags, for example those of Egypt, Sudan, Iraq and Yemen. These colors are common within the political ideology known as panarabism, which extols Arab nationalism and proposes that all the Arab peoples of Asia and Africa are culturally a single nation, which must seek its political unity. 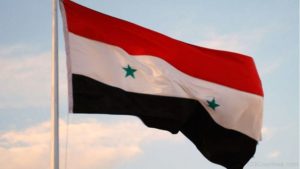 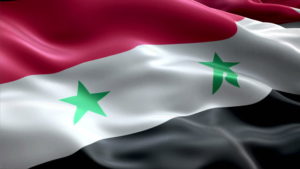