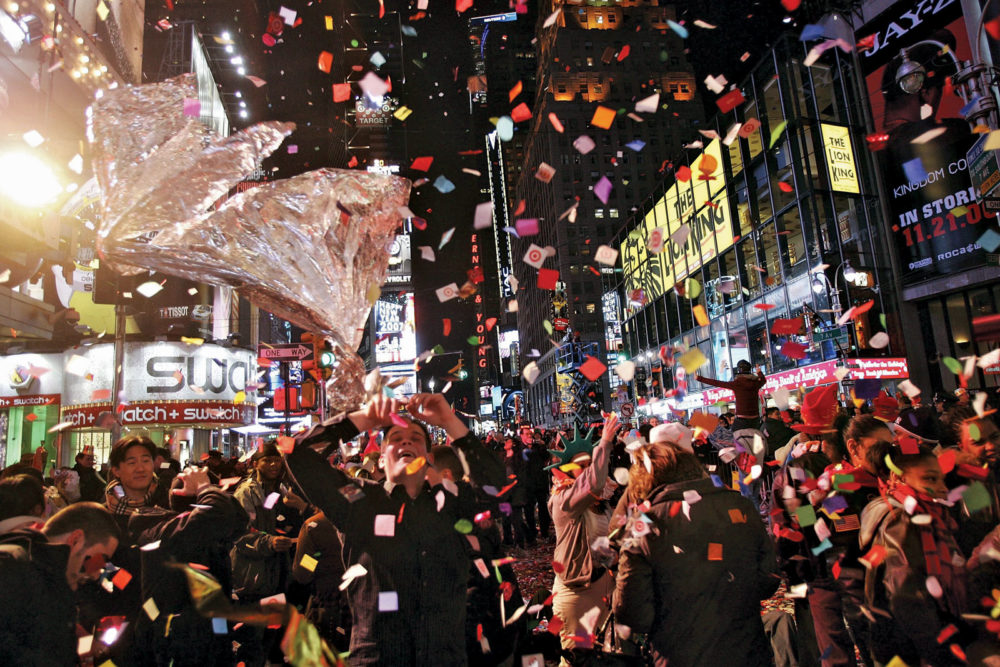 Whether they are religious or not, Jews love and respect their traditions and customs which is why they attend most of their celebratory events and festivals. Some festivals celebrate life, some death, some love, and others God, but all of them can be very interesting and unique, especially for someone who is not familiar with Hebrew culture.

So, as an outsider, you are probably wondering about what kind of festivals occur in Israel, and which one of those are the best and most important ones you should attend. Well, there is no one clear “winner” when it comes to such events since many of them are very important to the Hebrew people, but we can still get in a bit more detail about them.

Here are some of the main Jewish festivals and celebrations. 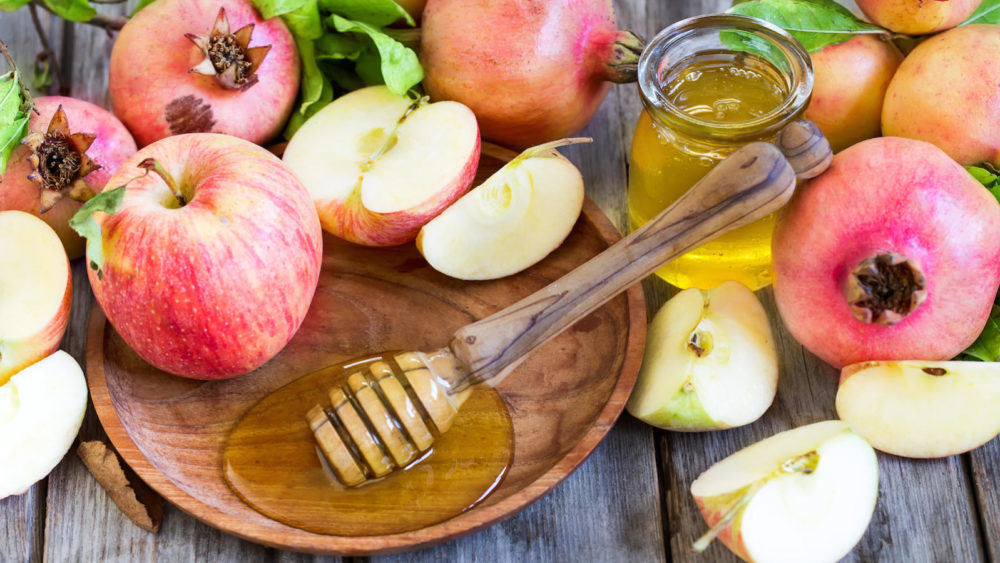 Unlike the Gregorian calendar like most of us are used to, for Hebrew people, the first day of the New Year is in early autumn. Their way of celebrating the New Year is a bit different than the rest of the world’s culture. They do not celebrate the last night of the previous year instead they enter a two-day festival. This festival falls on the first and second of Tishrei which is the first month of the civil year. If you are ever want to be present during this time, then you should be in Israel somewhere in September.

During this festival, people will be out and about celebrating and listening to the synagogue service that lasts a bit longer than most are used to. Most people would have prepared huge meals at home to feast with their friends and family when the evening comes.

Keep in mind, the Jewish New Year is not followed only by those that are religious, but by the entire country. Most newspapers, TV news channels celebrate the New Year too and the government also accepts the Jewish calendar too. 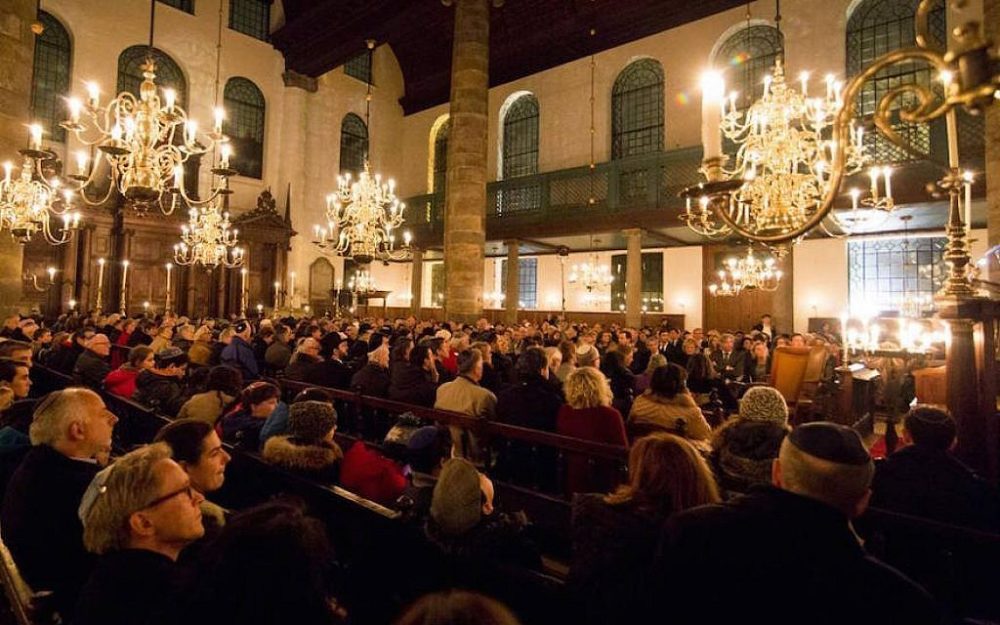 Eight days after Rosh Hashanah comes Yom Kippur which is also known as the day of atonement. Yom Kippur is not as popular as Rosh Hashanah because it is a religious holiday that has no real historical mark. So, those that do accept Yom Kippur as a holiday like to spend this day contemplating their good and evil deeds in their lives. It is a time to redeem yourself of everything that you have done wrong.

It is also the only day in the Toray that requires the Hebrew people to fast for an entire day. To get through the day without any meals, Jews like to spend their time praying and asking for forgiveness from God. During Yom Kippur, you won’t be able to see anything working in the cities of Israel. You won’t be able to find a working restaurant, bar or night club. Even the television channels stop working and there is no radio broadcasting either. It is a unique sight to see an entire city come to a halt. 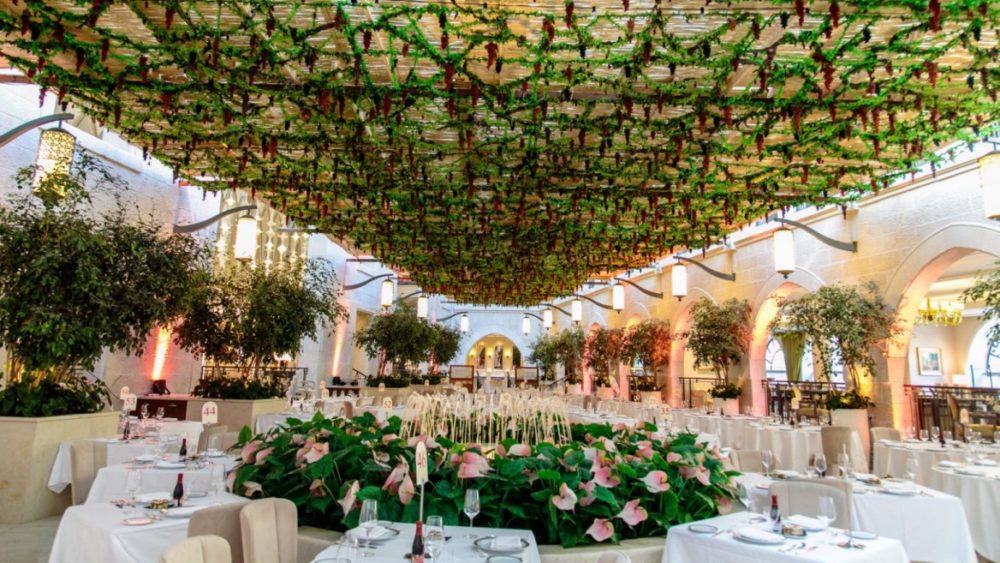 During the first month of the New Year, the country’s time is filled with various holidays that provide entertainment and a time to self-reflect. So, after Rosh Hashanah and Yom Kippur, Sukkot begins on 15th Tishri. Sukkot is more similar to Rosh Hashanah because work is still prohibited, but unlike Yom Kippur, cooking is allowed. So, the people are not fasting which usually leads to huge feasts at their homes.

Sukkot is also known as the pilgrimage festivals because it is used to remind the people of what the Hebrew people had to endure during their Exodus from Egypt. If you ever visit someone’s home during Sukkot, you will notice small shelters made from cloth. These small “booths” are made for people to sleep in, rest and eat to remind them of the lives of Jews in the past during their pilgrimage. It is also the time to celebrate the first rains of the year which will bring a lot of crops. If you are looking for a tabernacle to build your own sukkot at home, click here. 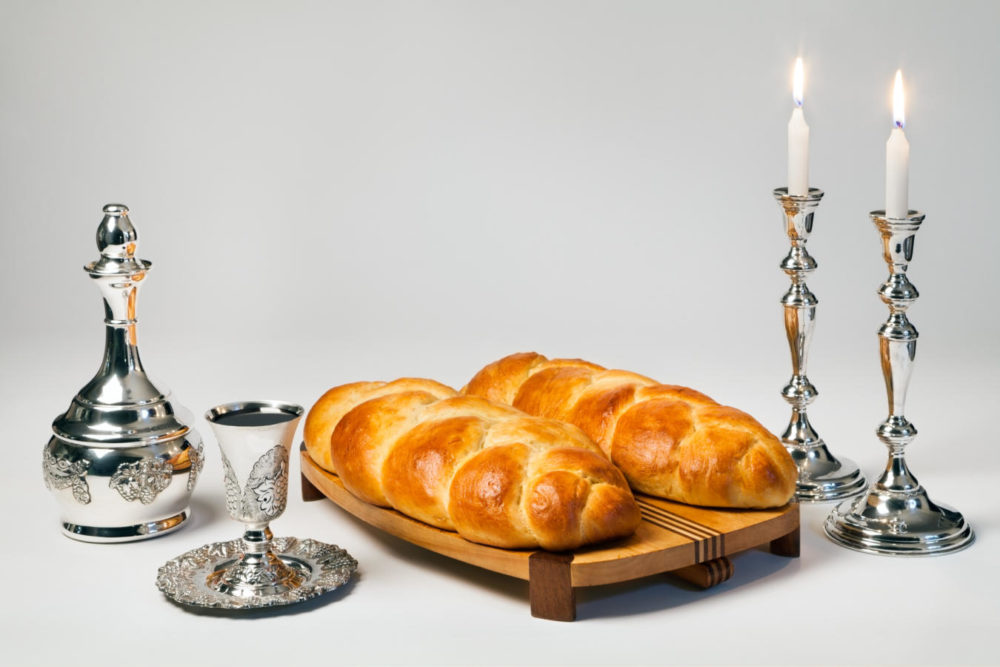 Shabbat is commonly known both in Judaism and in Christianity as the seventh day or the rest day. It is the last day of the week, a Saturday, which is the time for family and friends to gather and spend their time together. During Shabbat, everything is suspended. Most businesses are closed down, public transport does not work, only the most important services have a few people still working. During Shabbat, people choose how they will spend their time.

Some like the rest of their day to be at home, eating a rich dinner with their family, others like to go to the beach and relax under Israel’s sun and some just like to have a walk around the quiet city. It certainly is a beautiful sight when you see a city in Israel with no buses, no taxis and no cars whatsoever, just people having a walk and enjoying their time.

Those that strictly follow tradition and religion, avoid using electrical appliances, avoid travel and prefer to have several hour-long feasts with their loved ones. 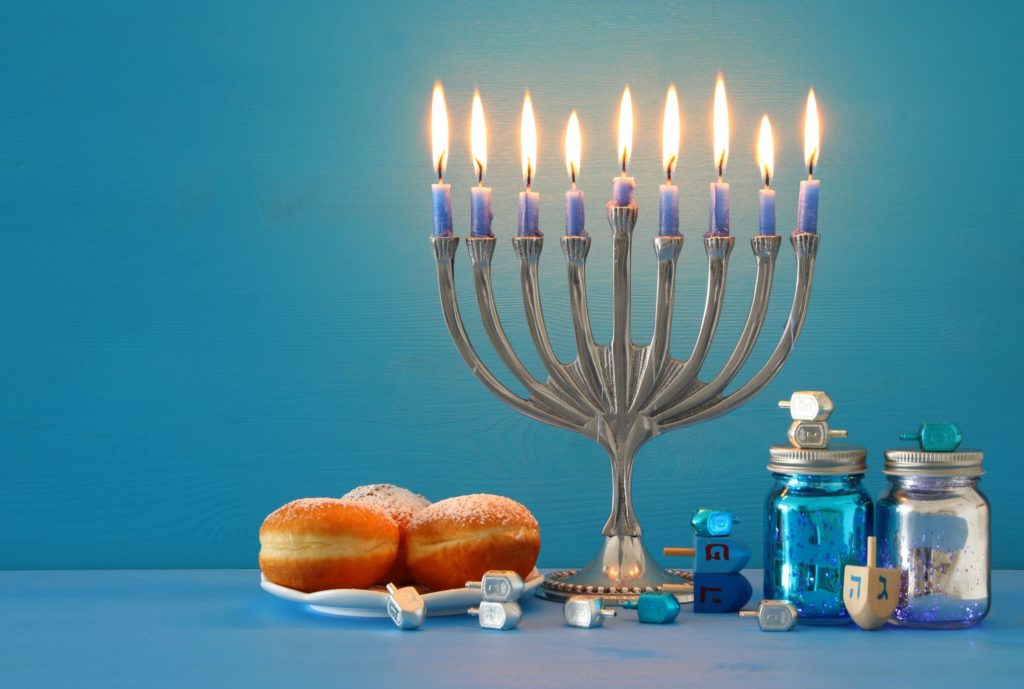 Around the middle of December comes Hanukkah which is not a Biblical holiday, but one that celebrates the victory of the Jews who were led by the Maccabees. It was a huge battle between the Israelites and the Greeks who wanted to rule the entire land of Israel.

The most important thing regarding Hanukkah is to light a candle every evening while it lasts. It lasts eight days, and the number of candles lit is increased every next day. In other words, the first day, only one candle is lit, the second, two and so on. Hanukkah is a time when the Jewish community becomes closer to each other. Work and cooking are permitted and many Jews like to exchange gifts during these times.

No matter which holiday, celebration or festival you decide to visit in Israel, you will definitely have a great time. During these times, Hebrew people are especially welcoming.