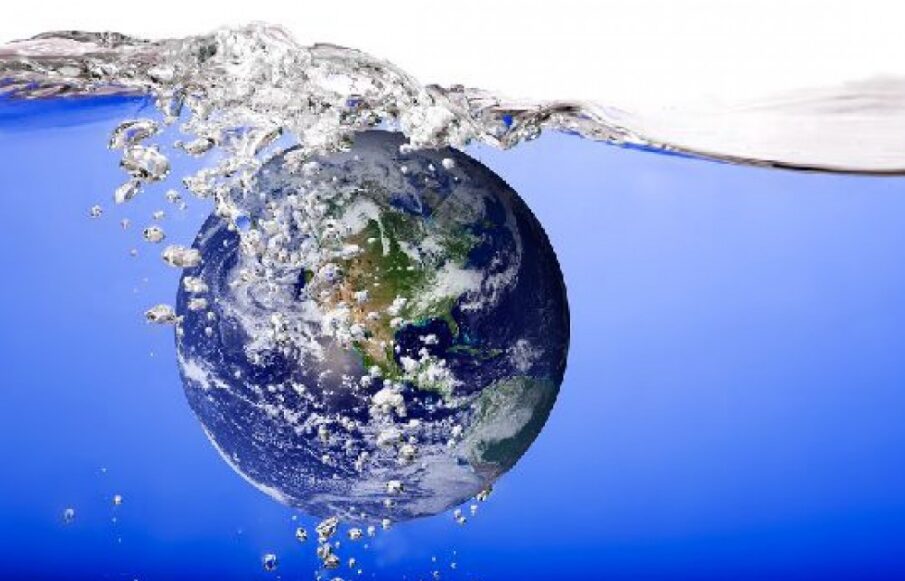 An action plan for the 21st century

This resolution invited States to devote this day according to the national context, by implementing actions such as public awareness through publications, documentaries, the organization of conferences, round tables, seminars and related exhibitions. the conservation and development of water resources and the implementation of the recommendations of Agenda 21.

Water at the source of food security

More than 20 years later, the supply of drinking water around the world is not yet assured everywhere, far from it, and many agricultural areas still suffer from poor nutrition, a source of disease and harmful to development.