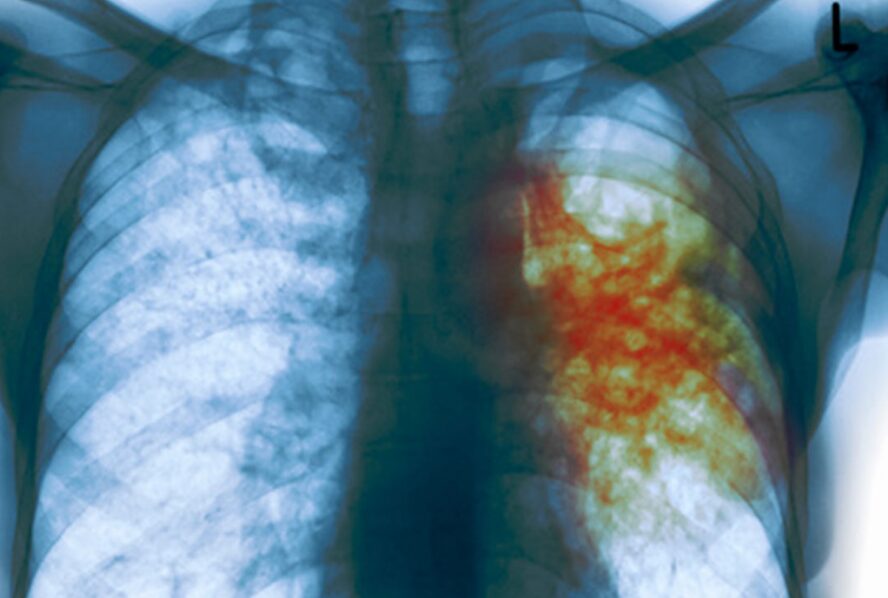 Today we will tell you today is national what day.  World Tuberculosis Day pays tribute to this international army of social workers fighting TB with DOTS. Without them, the results achieved over the last 10 years would not have been possible; without them, no hope of future progress.

Ordinary heroes in the fight against tuberculosis

Despite the tremendous success of the Stop TB Partnership, much remains to be done. Every year, nearly 9 million people develop active tuberculosis and as many as 2 million people die of the disease. According to statistics compiled in 2003 by the World Health Organization, the detection of cases amounts to 44% and the cure rate to 81%, figures well below the targets for 2005, respectively set at 70% and 85%. .

To continue to support and care for the sick, overcome the challenges posed by the HIV epidemic and help each country achieve the Millennium Development Goals, which aim to halve the 1990 poverty and the prevalence of tuberculosis and the mortality rate attributable to it by 2015, the world must be able to rely on all health personnel. But in many countries, public health services are seriously threatened by the “flight” of their trained staff to richer countries and the reduction of public health budgets.

Among other suggestions for organizing World TB Day events, you can: