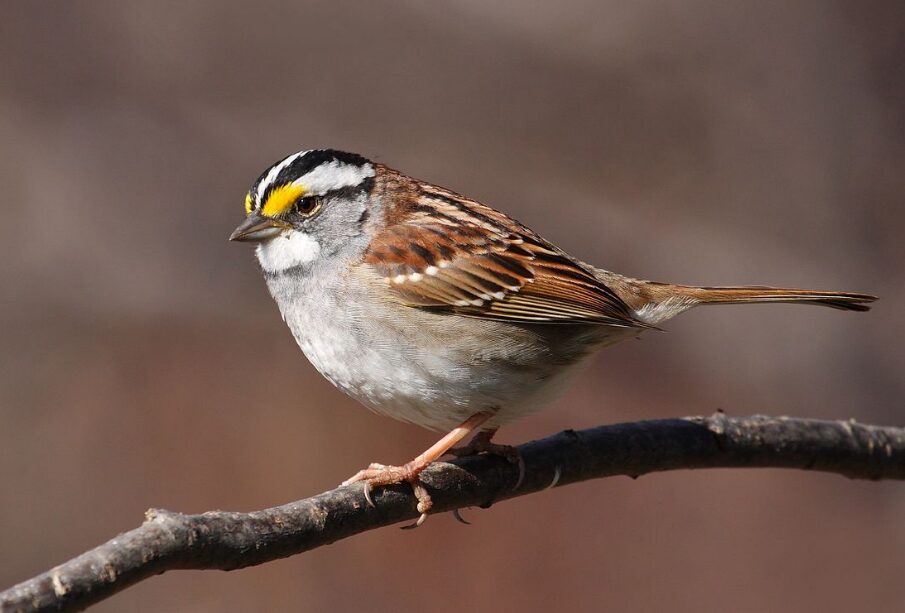 We are going to share today is what national day? The sparrow is not great, however, it does not prevent it from attracting the attention of the ornithologists who created for it the World Sparrow Day, that is to say the world day of the sparrow.

The decline of the Indian sparrow

The “sparrow Day” was initiated by an Indian, Mohammed Dilawar, who was concerned about the digital decline of this domestic animal very appreciated in his country. He founded the Nature Forever Society, which decided to put up as many nest boxes for sparrows. His work earned him the title of “Heroes for the Environment” by Times magazine in 2008.

The sparrow of our childhood

The first bird seen in childhood is often the sparrow. It is also an indicator of air quality in cities where it is in decline.World Sparrow Day is celebrated since 2010 and is supported by many associations, schools, etc. in India and many other countries.