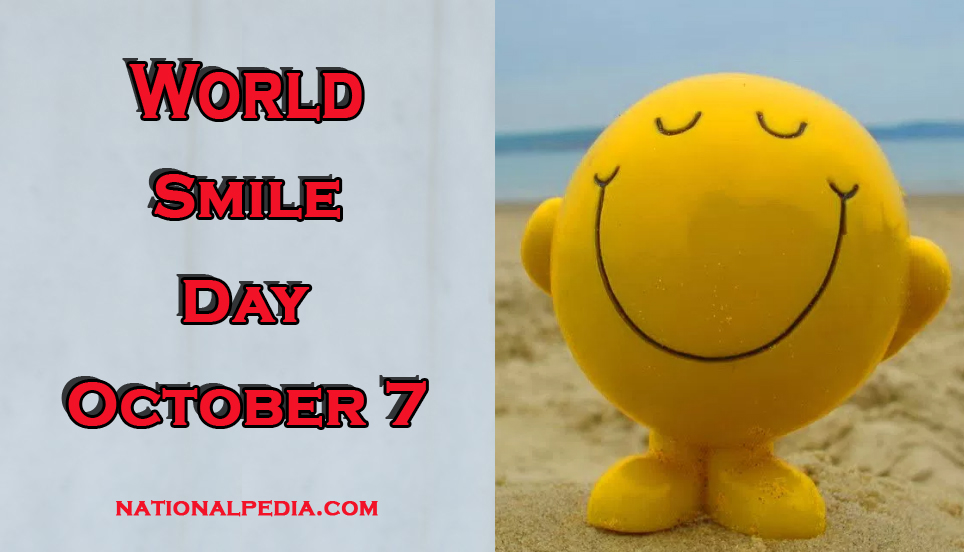 Today we will tell you today is national what day. World Smile Day is celebrated on October 7. The world smile day was invented by an artist from Worcester (USA), Harvey Ball, who happens to be passed on to posterity by creating the famous smiley in 1963. This day is celebrated in many countries since 1999. 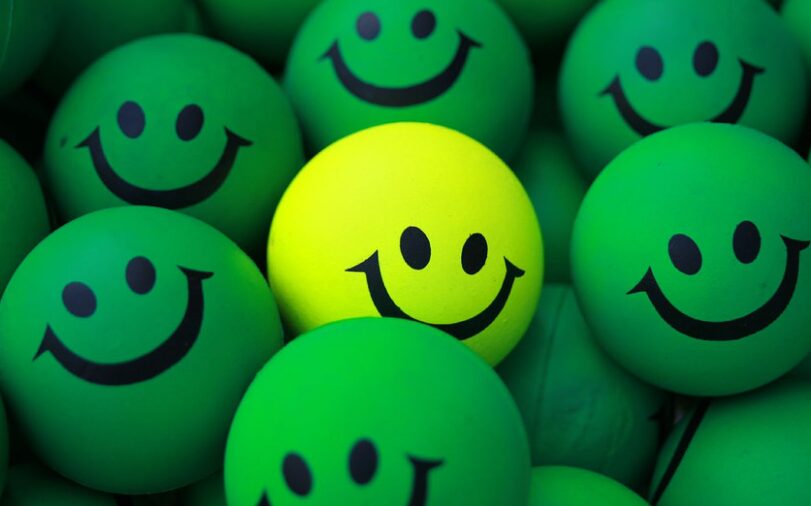 Harvey Ball died in 2001 and the foundation “Harvey Ball World Smile Foundation” was created in his memory. Its slogan “Let’s improve the world through a smile,” she works each year as official sponsor of World Day to smile.

A crossing of the Atlantic further…

Harvey Ball had failed to deposit his work, which went straight into the public domain in the USA, bringing only a few dollars of graphic research to its author.

In 1972, a French journalist -Franklin Loufrani- took up the idea and transformed it. He uses it in the press but has previously made sure to deposit his drawing in the INPI (National Institute of Intellectual Property). He creates a company called “Smiley World” with which he will market a range of Smiley products that will ensure his fortune.

Nicolas Loufrani, the son of the former, decided to design icons inspired her to replace Smiley “text emoticons”. The first graphic emoticons appear and are made available free of charge to Internet users. Smiley and emoticons are still present in our lives, but now uses the term “emoji” to designate them.