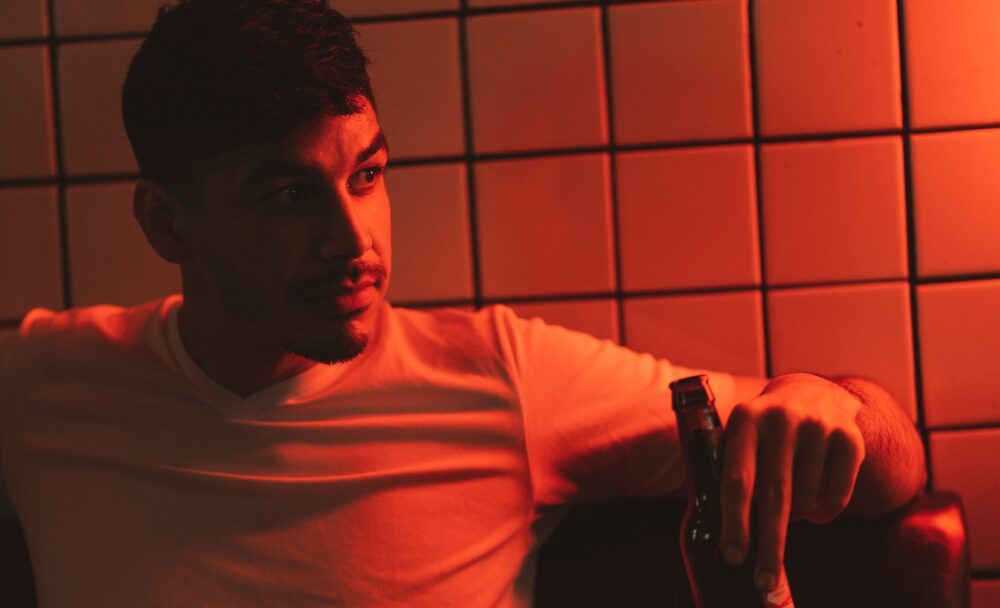 We all love smiling. It’s what gets us through the day. On average, adults smile up to around 50 times per day, which is all well and good if you’ve got a lovely set of teeth, nice breath and a nice and moist lips.

But what about those whose teeth are rotten, gums are sore and lips are dry? Oh, you mean the drug users?

Yes, drugs can have a serious impact on your oral hygiene which can not only be painful, require treatment and cause major problems for your health as a whole, it can also leave you feeling incredibly self conscious and damage your mental health too.

Typically you’ll find most drugs can significantly impact your oral health with different drugs doing different damage. So, whatever you’re on, you may need to go and look in the mirror and start treating that smile with a little more respect… 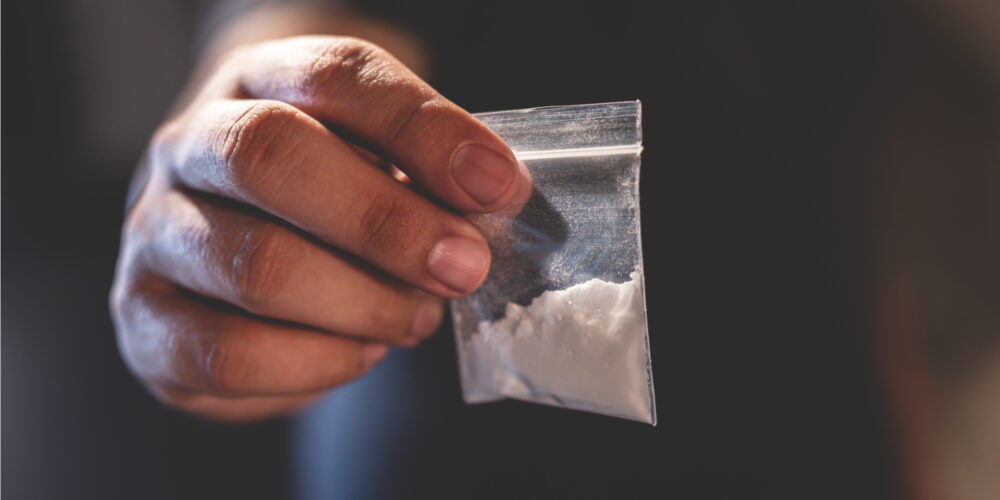 Cocaine is a drug that is incredibly rife at the moment and whether snorting or rubbing into your gums it can cause some serious damage. Most severely it could cause the tissue between your nose and roof of your mouth to collapse, meaning you’ll need surgery in order to readjust your face. It can be incredibly painful and be a struggle to even eat and drink should that happen.

Alongside this, the acid found in cocaine can erode the enamel from your teeth, leaving your teeth vulnerable and rotting as well as causing mouth sores.

Heroin addiction can be truly horrific on the teeth and mouth as a whole and can leave it in a truly awful state. You can suffer from them falling out, discoloured and rotten, which can make it difficult to eat and drink, as well as providing you with a pretty unhealthy looking smile. There will certainly be no kisses coming your way. You can find more information on this website.

It can also lead to gum disease and as heroin is a painkiller, it’s often a case that you can’t feel any pain or discomfort in your mouth which will only make the overall health of it even worse.

Among some of the side effects of heroin is also bruxism, which can lead to your teeth being damaged through drinking. 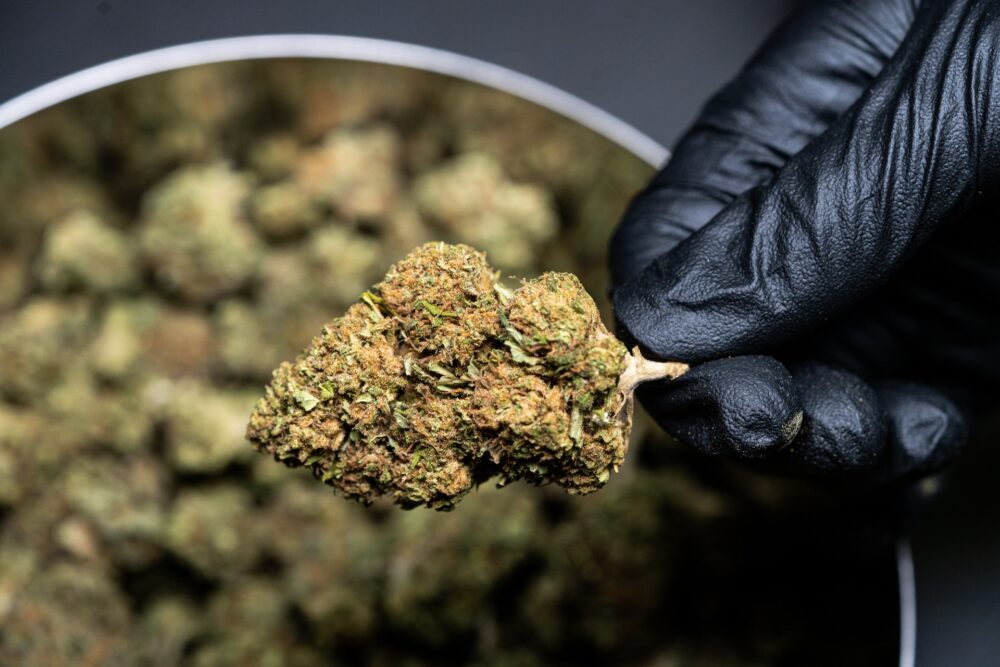 Cannabis is another drug that can have serious health implications on your health. While it’s used frequently as a medicinal drug, and is legal in many parts of the USA now, that doesn’t mean that it isn’t harmful, just as alcohol and cigarettes are – both of which are legal.

Cannabis at its most severe can lead to mouth cancer, while you’ll also find that it can stain your teeth and lead to mouth ulcers.

What’s more, a common side effect of smoking cannabis is nausea and vomiting. The bile that then is thrown up through the mouth can also cause problems on your oral health due to the acidity of it, which breaks down food in the stomach, also stripping the teeth of enamel and leading to tooth decay.

Meth is one of the most harmful substances on the mouth and studies have found that around 96% of people that use it have cavities and around 60% have endured tooth decay due to the drug. In fact, such is the harm meth can do on oral hygiene, there’s a commonly known term called “meth mouth” because of it.

That’s largely down to the drug being acidic which can strip away the enamel on your teeth. Alongside this, the drug cause vomiting which has the same effect from the acid reflux. Meth also can lead to cravings of sugary snacks such as sodas and sweets, which again are particularly damaging to the teeth.

The effects of meth on the mouth occur quite rapidly and the loss of teeth is not uncommon with this drug. 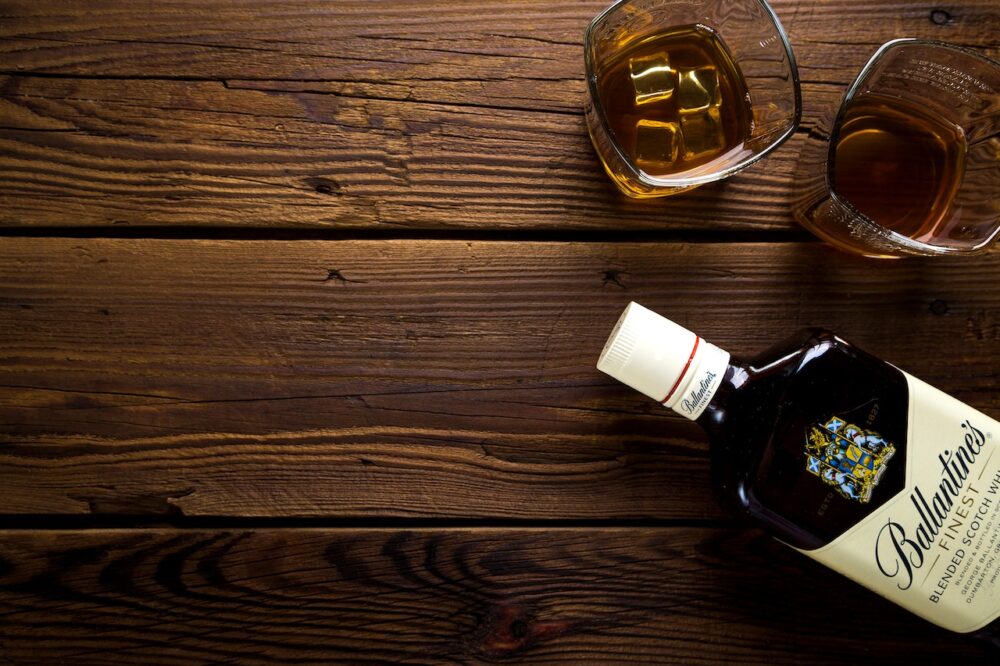 Alcohol is another drug, more widely used, that can have a real impact on your oral health. This can happen in a number of ways and is often down to the type of alcohol you are drinking too.

For example, drinks that are high in alcohol will give you a dry mouth which can lead to bad breath and a higher risk of disease as there is less saliva protecting the mouth, while the likes of white wine, beer and cider are also acidic and can cause the enamel on your teeth to erode.

This will lead to your teeth being sensitive and painful. The sugars found in many mixers will also have this effect and cause decay of the teeth. Similarly to cannabis, oral cancer is also a higher risk for those that regularly use and abuse alcohol.

With alcohol there’s also the risk of your teeth staining, particularly with drinks such as red wine, with the chemicals that often give drinks their colouring more likely to stick to your teeth.

Known as the party drug, there will certainly be no partying when you see what ecstasy can do to oral hygiene. Firstly, the drug causes severe dehydration which can have a large impact on gum health. However, one of the more common problems is the fact that those on ecstasy are likely to grind their teeth, a common side effect of the drunk.

This can put your teeth at a large risk of broken or shattered teeth as well as enamel erosion and need you requiring some pretty extensive dental work to fix.

Ultimately, we need our mouth to be looking and feeling healthy in order to communicate efficiently. Our mouths are important parts of our body and one of the areas of our body where we feel most self conscious. Drugs can really damage that and you’ll not only experience the physical effects as labelled above, but also a large impact on mental health, with many people going through a huge amount of dental work and the fitting of false teeth just to try and combat that.

It’s something that affects people both young and old. False teeth at 30? It’s not exactly what you want is it?