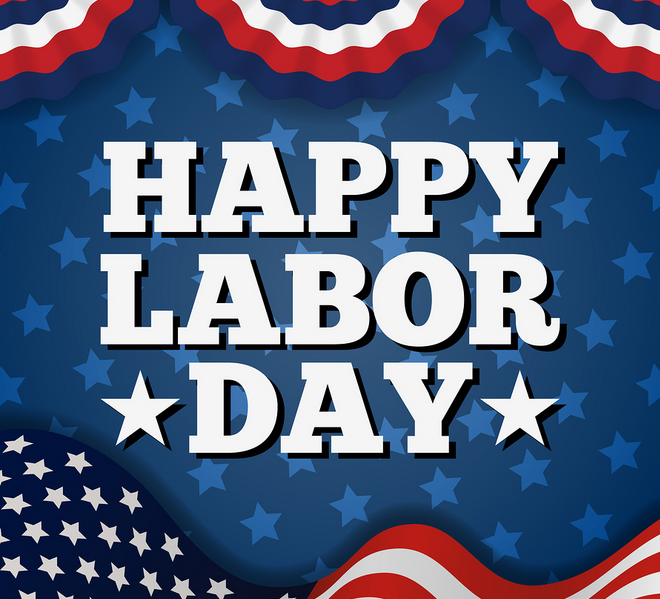 Today we will tell you today is national what day.  Certainly there is not, strictly speaking “World Day” of work … but if it is to be honored, it is the 1st May traditionally called “World Labor Day” in very Many countries !

The history of the 1st May

Among those that pass the 1st of May, how many know they commemorate the bloody strike on May 3, 1886 at McCormick factories of Chicago (USA), for the introduction of the eight-hour day, and the protest meeting that s’ The next day, Haymarket ensued and a bomb killed eight policemen.

Eight anarchists were arrested, four were hanged on November 11, 1887, before being cleared and publicly rehabilitated in 1893.

The martyrs of Chicago will make the 1st May 1 symbol of class struggle and identity of the working class from the International Socialist Congress in Paris in 1889: it was founded in action the project of a society emancipated, freed from forced labor . Alternating the ups and downs over the years, this symbol will still be at the origin of the laws on weekly rest in 1906 and eight hours in 1919, before becoming commonplace after becoming in 1947 a day off and paid .

The day of lily of the valley

We sometimes wonder what is the connection between Labor Day and the traditional sale of lily of the valley. In reality there is none, this tradition goes back to the year 1561, when King Charles IX decided to offer all the ladies of the court. As he had received on the same date, the idea pleased him and it was he who launched this [good] habit. But back to the sale of lily of the valley on the first day of May: it has special exemptions that allow everyone to sell its production on the sidewalk without having to pay taxes.