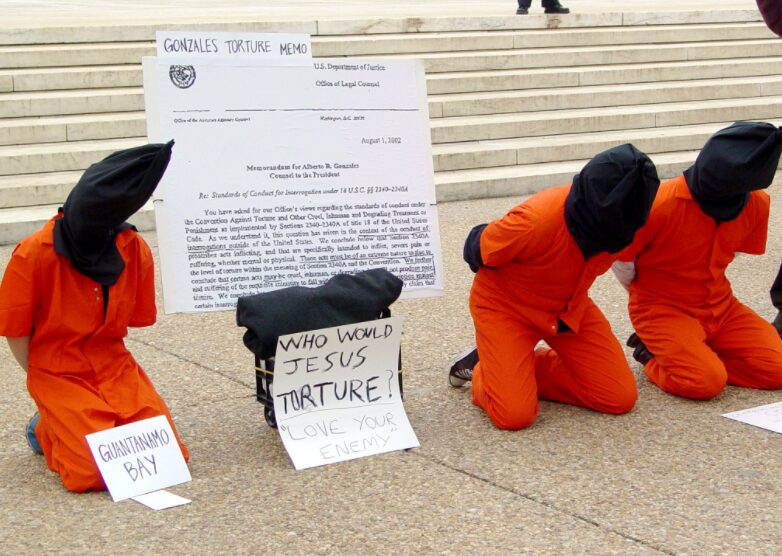 We are going to share today is what national day? In order to completely eliminate torture and to ensure the application of the convention of 10.12.1984, the General Assembly of the United Nations proclaimed June 26 “World Day of Support to the Victims of Torture”.

This day is indicative of a widespread awareness that torture, a shameful practice commonly used in more than 150 countries, is an attack on an inalienable human right: dignity .

World Day of Support to the Victims of Torture June 26

It is therefore necessary to mobilize for this day to pursue together the fight against the impunity of the torturers because it is necessary to remember that if the International Law of Protection is gradually becoming an element of hope, its effectiveness will always be the product of our vigilance.

No cause can justify torture

Unfortunately, there is still much to be done, we sometimes hear the testimony of those who were tortured by brutal regimes and see the rooms in which the torture was committed, we must not forget that the most victims never have the opportunity to tell their story and that torture is not limited to a particular region, a particular political system or a few countries. ”

“Fifteen years after the entry into force of the UN Convention against Torture and Other Cruel, Inhuman or Degrading Treatment or Punishment, torture and other forms of ill-treatment are still reported in at least 111 countries of the world. world, and the Convention remains the least ratified of the six international human rights treaties currently in force, “Amnesty International said today (Wednesday, June 26, 2002).

A way still too often used

“Only 129 of the 189 member states of the United Nations (UN) have gone to the Convention, and many of them still do not take the necessary steps to fully ensure its implementation, and remain passive in the face of the practice of torture, “added the human rights organization.

“States parties to the Convention – Brazil, Saudi Arabia, Russia, Indonesia, the United States or Cameroon, to name a few – fail to fulfill their obligations by failing to take the necessary measures to prevent and punish acts of torture, Amnesty International said, torture should only exist in history books, yet it is still widely used to extort confessions, intimidate opponents and humiliate or to punish prisoners, particularly as a disciplinary sanction, “the organization added.