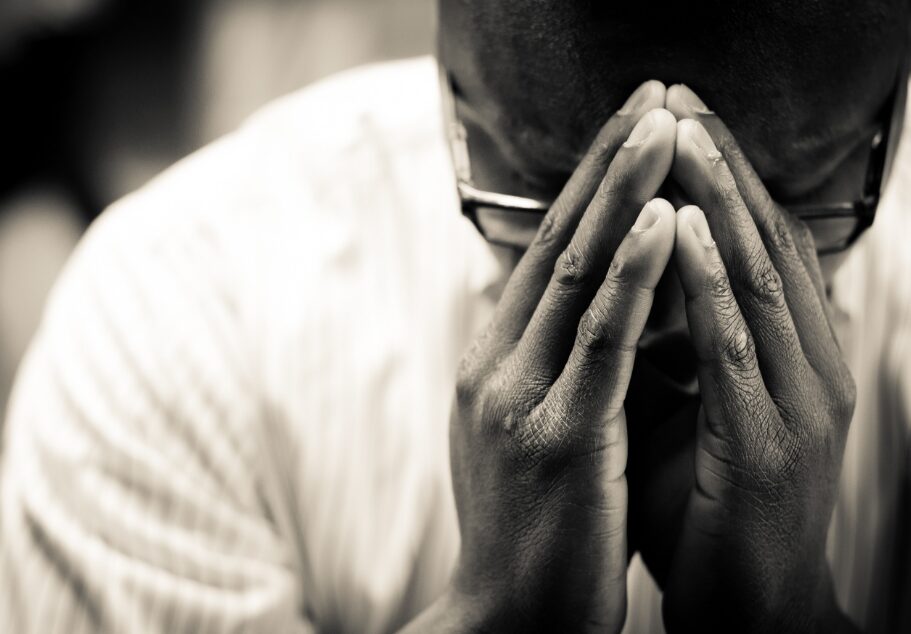 We are going to share today is what national day? Every year, on the first Friday of March, World Prayer Day (JMP) is celebrated in more than 170 countries. The JMP is a movement of secular Christian women engaged in prayer and action to alleviate poverty and to act in solidarity. It is the largest and oldest ecumenical movement of prayer.

The creation of the movement is generally attributed to Mary Ellen James, an American from the Presbyterian Church, who then calls for a day of prayer for the mission in the United States.

From year to year, the movement grows and is structured, to federate more than 100 countries after 100 years.

Each year a different country

The texts of prayers are written each year by women from a different country, which is one of the peculiarities of this day.

In 2007, women of different origins and different Churches in Paraguay wrote a liturgy under the title “United in God’s Tent”.

In 2014, it is the Egyptian women who take over. They are part of the different Christian communities (Coptic, Catholic and Evangelical) still present in Egypt. They worked on the theme of liturgy “Brooks in the desert” and the meeting of the Samaritan woman with Jesus at the well of Jacob.