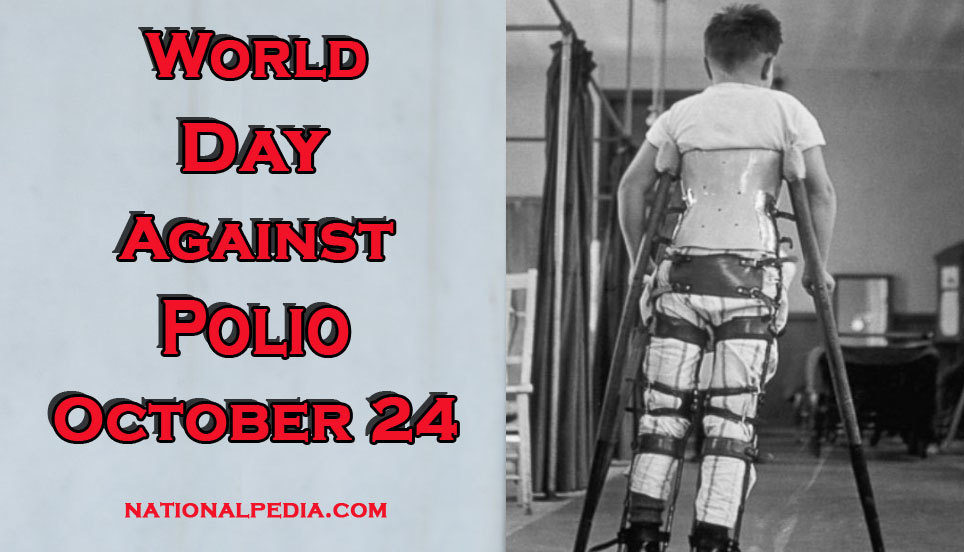 Today we will tell you today is national what day. October 24 World Day Against Polio is celebrated. The roots of Rotary International and its many partners in this cause (not exhaustively and disorderly, WHO, UNICEF, the Bill & Melinda Gates Foundation, but also governments around the world . 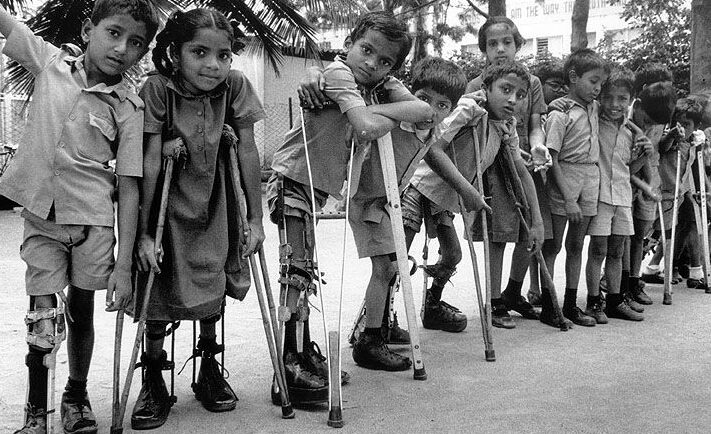 The actions launched over the last 25 years as part of this campaign have produced spectacular results and make it possible to state with reasonable optimism:

In the early 1990s, poliomyelitis affected 350,000 people per year in 125 countries. It was still one of the most feared diseases, paralyzing thousands of children every year and causing many deaths.

Since that time, vaccination campaigns have helped to reduce the scourge and there is a rapid decline. Many areas of the planet are almost completely rid of the disease.

There are still blackheads

Three countries are still centers of polio resistance, namely Nigeria, Pakistan and Afghanistan. Efforts should be pursued to achieve a total disappearance of the disease.