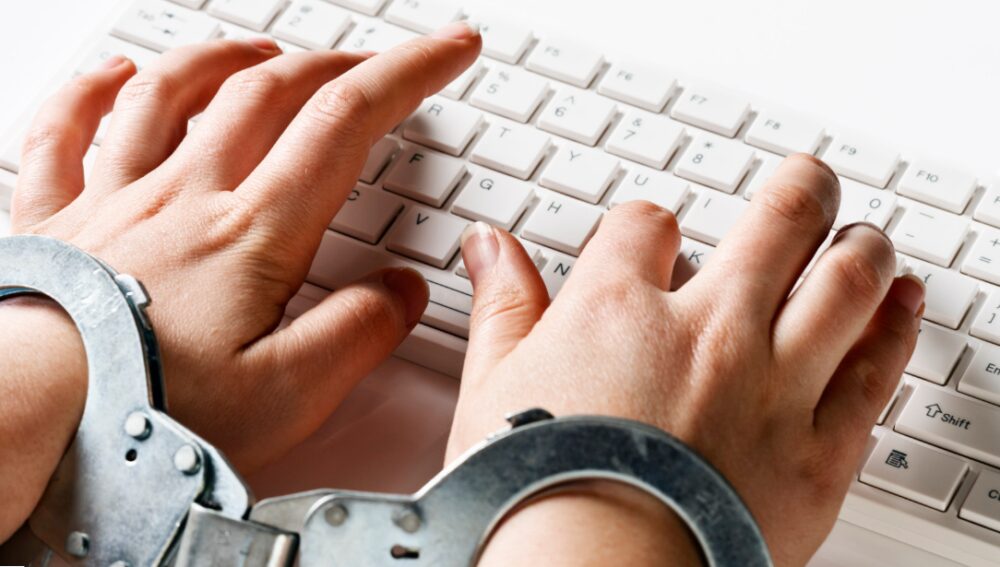 Today we will tell you today is national what day.  World Day against Internet censorship is also known as the International Day for Freedom of Expression on the Internet , it was celebrated on 12 March 2008 and was created by RSF (Reporters Without Borders. This day of freedom on the Internet is primarily intended to denounce cyber censorship in the world. The crackdown on Internet users, and especially bloggers around the world, is reported to be increasing and the number of websites is steadily closing, according to the organization. 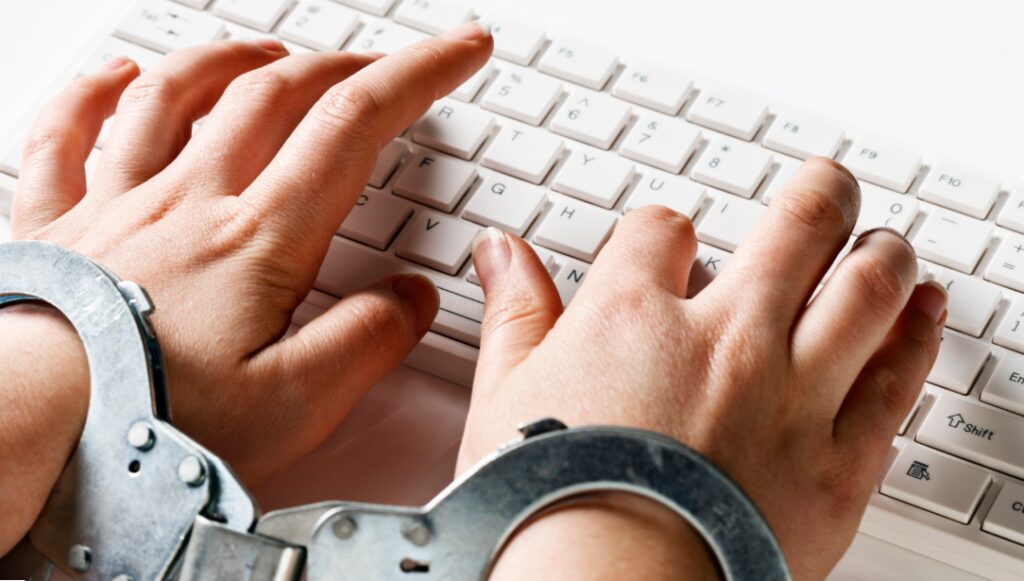 Originally, this event focused on China and its laws on Internet control. In particular, it is worth noting the experience of Google with a search for Tien-an-Men: the answers given by the search engine in the USA and Europe were about the events of 1989, the responses given by the same engine China spoke only of tourism.

Many Internet users are behind bars for using their right to freedom of expression on the web. China remains the largest prison for online journalists and bloggers.

To denounce censorship by governments and demand more freedoms on the Internet, Reporters without Borders has called to express in nine countries enemies of the Net: Burma, China, North Korea, Cuba, Egypt, Eritrea, Tunisia, Turkmenistan and Vietnam. Unfortunately a non exhaustive list.

Threats all over the place

More recent news has taught us at our expense that the great democratic countries have not been left out as regards threats to public freedoms … the only names of Edward Snowden or the evocation of “organizations such as the NSA will make the most optimistic think!