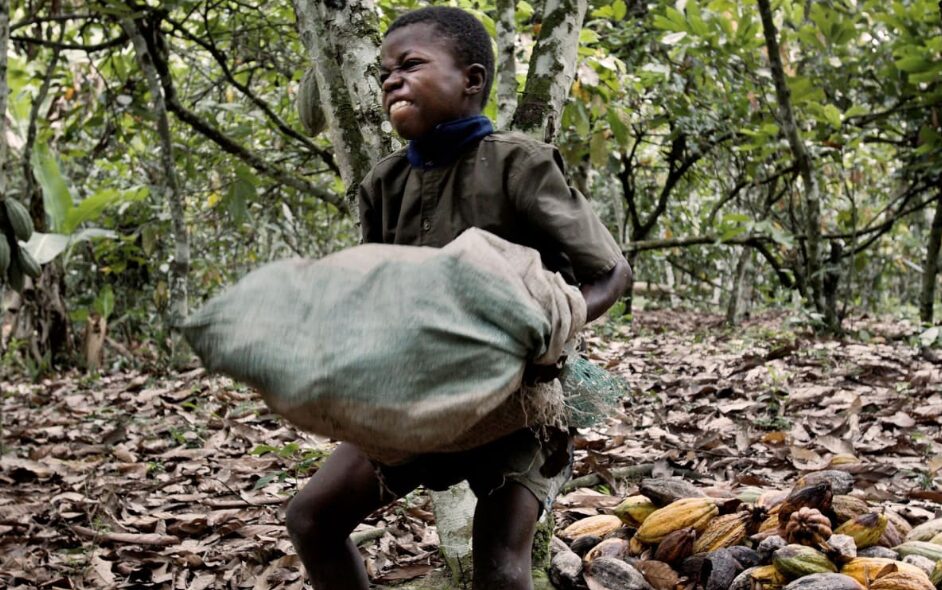 This day was instituted in 1995 after the death of a 12-year-old Pakistani boy who had tried to denounce the mistreatment suffered since he was sold to pay off a family debt. It’s not a shell, you read “sold”!

10% of the potential workforce

Children represent more than 10% of the potential of the global workforce, that is to say the stakes. Slave children contribute more than 13 billion Euros each year to world GDP.

The slavery of children has become an instrument of the global commercial war that sees arriving in our linear clothing, sports shoes and other manufactured objects.

Some big companies, broadcasting well-known brands around the world, exploit girls and boys in the poorest countries. Children are thus the most vulnerable and least protected working group.

Fortunately, other companies are also engaging in ethical battles to try to eradicate this scourge.