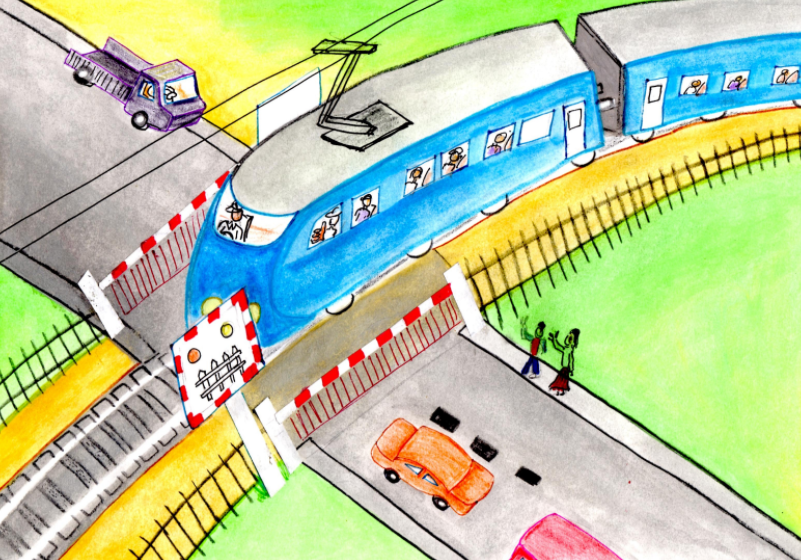 Today we will tell you today is national what day. World crossing awareness day has existed since 2009 at the initiative of the UIC, the International Union of Railways. The purpose of the day is to raise awareness among the public and the various transport stakeholders of the safety issues raised by level crossings.

At level crossings, priority to life

UIC works alongside a large number of road sector organizations around the world (and with the European Commission in Europe) to raise the awareness of road users and pedestrians about the risks involved in crossings and encourage them to change their behavior. International Day 2012 was attended by more than 40 countries.

Too many people are killed or injured every year in railway crossing accidents. The objective observation of the facts shows that it is very rarely a railway problem, but much more often a problem of behavior of the other users, pedestrians, bikers, motorists, etc .

It would be totally unrealistic to think that all crossings could be eliminated, for obvious cost issues to pass on to the populations concerned. On the other hand, the respect of the rules of signaling (and of the Code of the road!) And the simple prudence would make it possible to reduce in a considerable way the number of accidents.