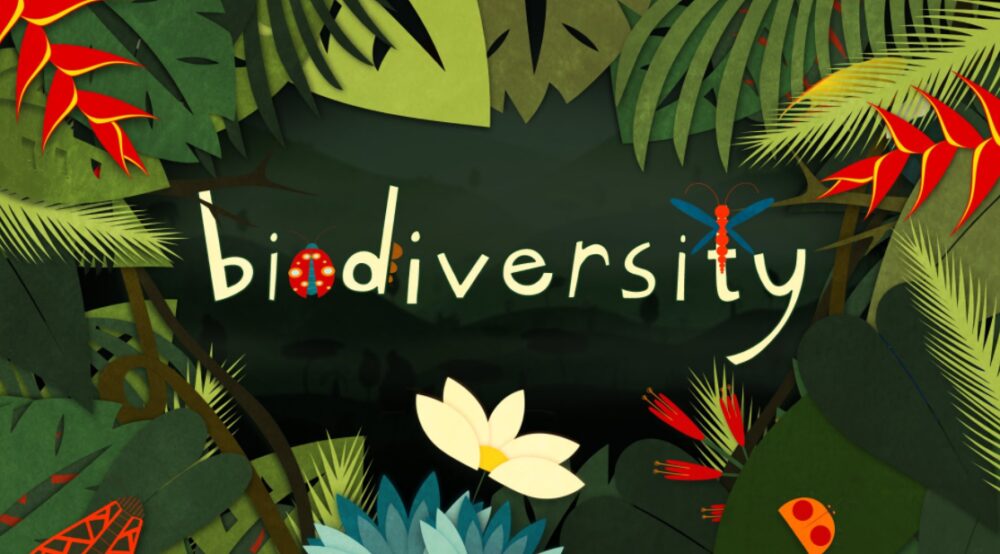 Today we will tell you today is national what day. World Biodiversity Day, organized each year by the Green Wave, is an opportunity to raise awareness and provide answers to questions about biodiversity. In 2009, the focus was on invasive alien species (EEE), which is one of the greatest threats to biodiversity and ecology.

Simply put, an EEE is a living organism, animal or plant, which settles in a natural environment that is not its own, colonizes it, thus disrupting the natural balance of the environment concerned. The example of the seaweed Caulerpa taxifolia is famous: accidentally implanted near the oceanographic museum of Monaco, it invades the seabed, destroying all other species in its path. 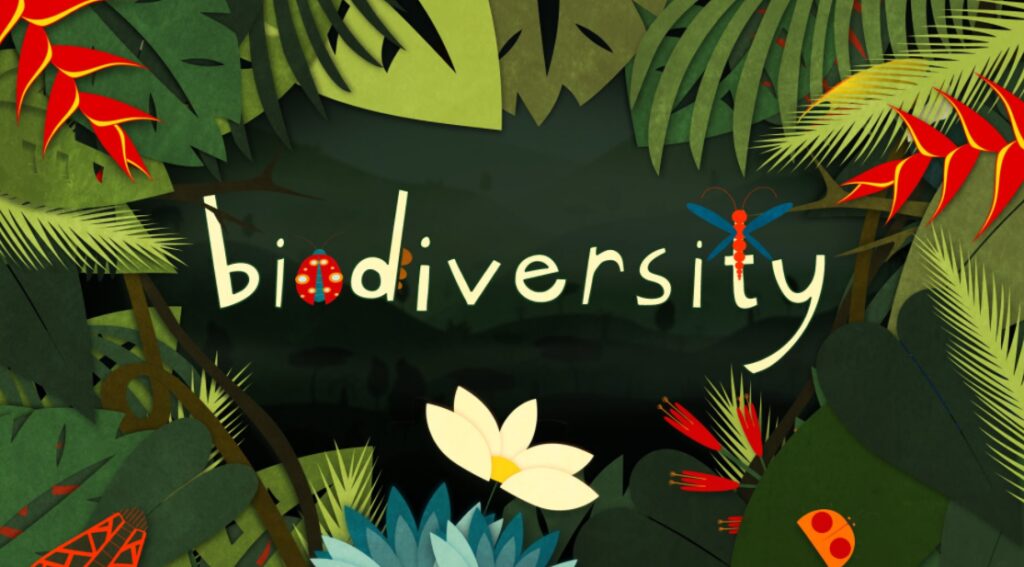 “The most effective and feasible method of control is prevention: to succeed, this strategy requires collaboration between governments and international organizations.”

Tourists bringing exotic animals back to their place of residence are one of the main causes of invasion of these invasive species. To counter this invasion, Ban Ki-Moon announces a simple rule: “leave the living organisms in their natural habitat and bring home only memories.”

All year 2010 will be devoted to biodiversity, which augurs well for an exceptional world day . The theme of this next day will be biodiversity for development and poverty reduction.

Biodiversity: how many species are known today in the world?

Biodiversity encompasses all living animal and plant species on earth (and in the seas). The biosphere would house between 5 and 30 million species (estimated).

Many websites are devoted to this subject and one could usefully visit the United Nations site on the Convention on Biological Diversity.

It may be easier to find information by visiting the site proposed by the (French) Ministry of Ecology, Energy, Sustainable Development and Regional Planning.