Riyadh is the largest and capital city of Saudi Arabia . A large plateau located in the central part of the Arabian Peninsula serves as a stage for the development of this city, which is also the most populated of the country. This metropolis that is located in the Nejd region , besides being the national capital, is the head of the homonymous province.

Riyadh is located in a very arid area, where the precipitations are scarce and the climate, desert. For that reason, the water used in this hot city where the temperature exceeds 45 degrees Celsius in summer is the water collected from the Persian Gulf Sea . 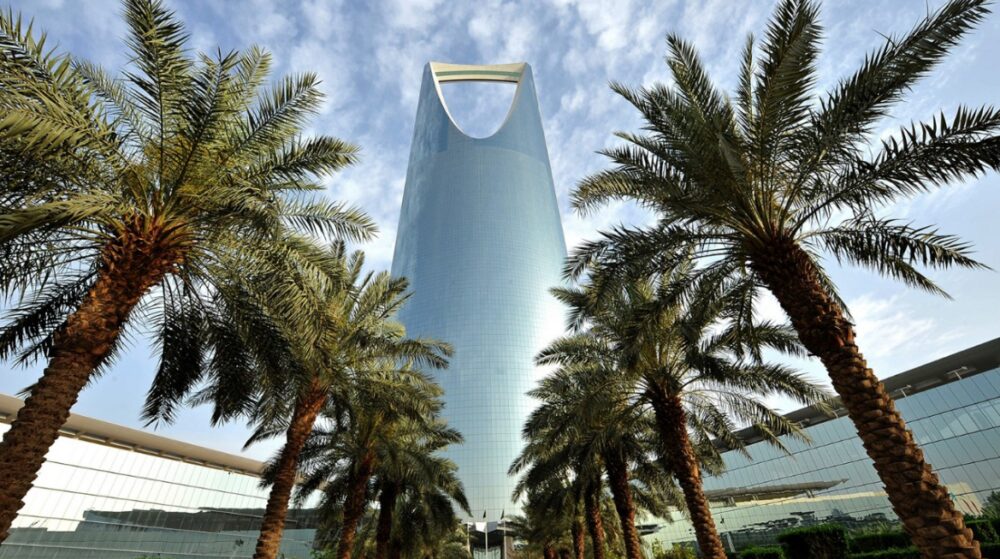 History
In 1824 this town was inhabited by the tribe of Hanifa Banu and in 1902 the first king of Saudi Arabia Ibn Saud , launched from Riyadh conquest of much of the Arabian Peninsula , oganizando the Wahhabis , an Islamic reform group resident The area since the beginning of the 19th century . The city was declared capital of the kingdom of Saudi Arabia in the year 1932 . From the 1940s , part of the country’s large revenues from the international sale of oil has been used to make Riyadh, an expansive and cosmopolitan metropolis, although relatively isolated, with a large number of modern buildings.

Do you want to know about capital city of somoa?

It has a desert climate, with summers extremely hot and temperatures exceeding 45 ° C and winters are fairly mild but cold mornings. In winter is the only time of year where the city receives some precipitation or hail .

Population
It has a population of just over 5 million, which consists of 66% of Saudis and 34% of foreigners from Africa , Asia Central and Southeast Asia, Europe and the Middle East . 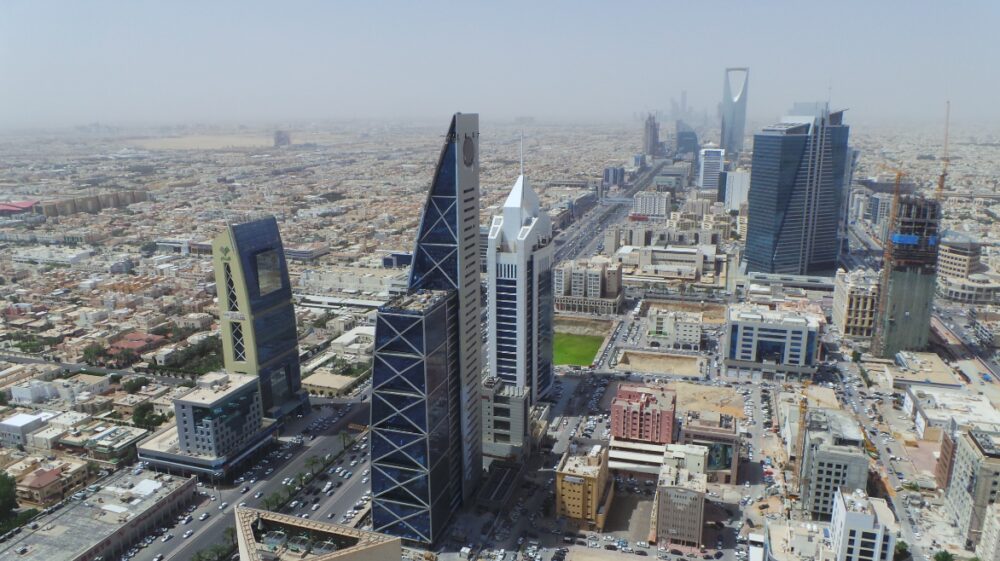 Fortress of Al Masmaj
Olaya is the commercial and residential area of ??the city, offering tourists accommodation, restaurants, entertainment and shopping for various products. The Kingdom Center , Al Faisalyah and Al-Tahlya are the most recognized places in the area.

The Diplomatic Quarter is where embassies and international organizations reside. It is surrounded by beautiful gardens and ideal place for sports activities. It is a popular area for its architecture and model to follow by the rest of Islamic cities.

Al-Dirah and Al-Bathaa are the heart of Riyadh and the ancient area, where the most outstanding monuments are located such as the fortress of Al Masmaj, one of the main monuments of the city, in the west area are the museums of History And Archeology of Riyadhy the prestigious palace of Murabba. 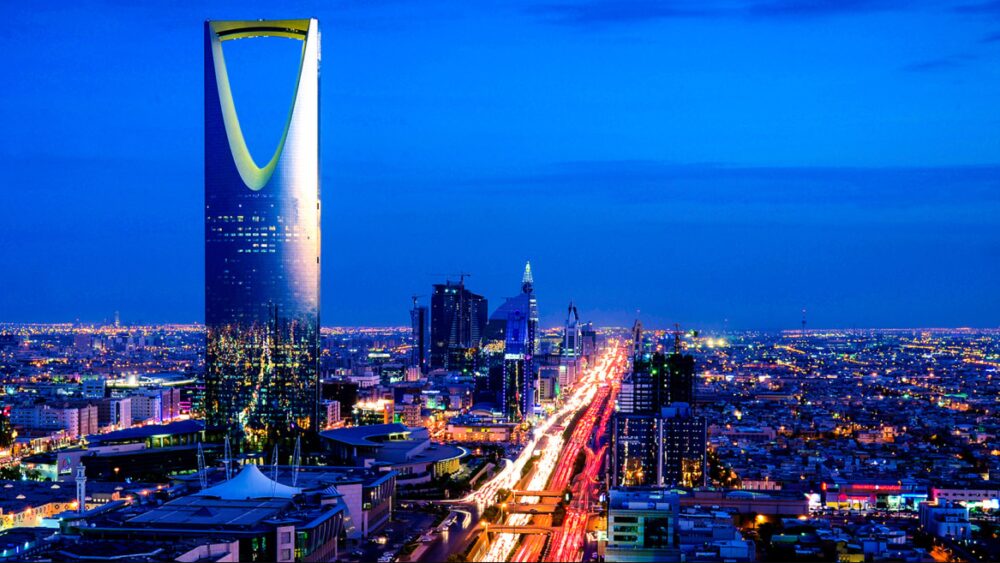 Education
The University of Riyadh ( 1957 ), the Islamic University of Imam Muhammad ibn Saud ( 1953 ), the Military Academy of King Abd al-‘Aziz ( 1955 ) are also in the city. There are also several technical institutes, schools, Public administration and the National Library.

Culture
The city is home to numerous educational, financial, agricultural, cultural, technical, and social organizations. The architecture is mostly modern, including tall contemporary towers, although the Al-Dirah district, the core of the city, has been rebuilt in a style reminiscent of old brick buildings prior to the 20th century .

Some of the cultural highlights are: the Museum of Archeology and Ethnology, the Royal Palace and the Jamida Mosque.

The old town area also includes Diriyah and many other ancient towns that are part of the city. It houses many of the well-kept old buildings, the most popular being Al Masmaj Castle, Qasr Al Hokom, Water Tower, Clocktower and the prestigious Battah neighborhood with its numerous markets.
Kingdom Center

It is one of the most popular buildings in the city, being the first skyscraper built in Saudi Arabia . At the top of the tower is located the golden ball and inside it is a restaurant and underneath is an extensive shopping center, with the most prestigious brands in the world.
Tower Al Anoud

It is a large commercial building located on King Fahd Street, with a height of 146 meters.
Al-Masmaj Castle: is located in the historical heart King Abd al-Aziz, is a kind of castle-palace, built in the year 1865 under the power of Mohammed Abdullah .
Botanical Garden of King Saud University

It is a botanical garden located in Rida, with one hectare of extension.
Transportation
It has an international airport and is connected to the Persian Gulf by rail and road