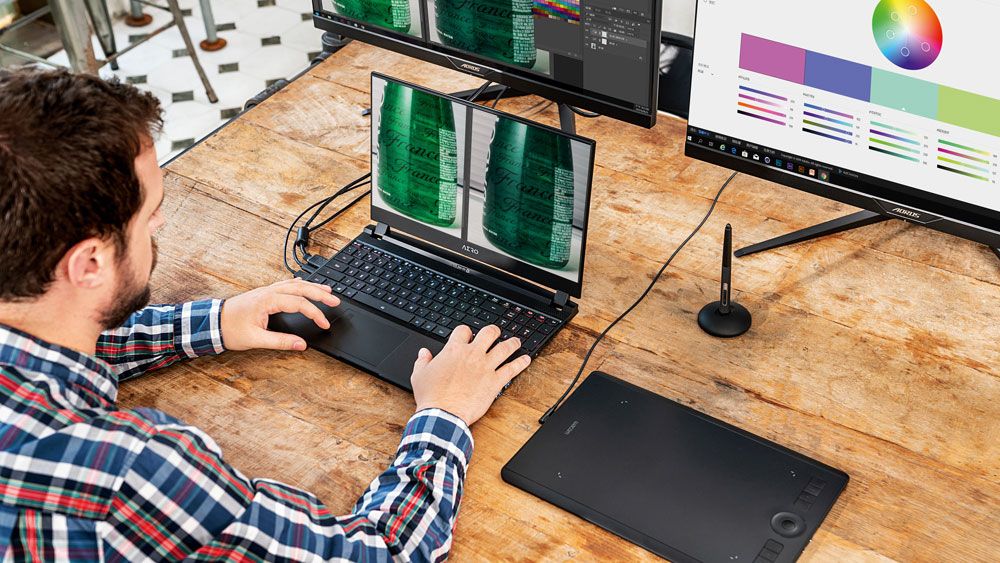 There are so many laptops and desktops available on the market nowadays, that buying a new computer can feel like a chore. On top of that, if you are looking to buy a PC for professional use, that can be even more difficult. Almost any computer you buy today will allow you to play media, browse the web, make video calls, and use basic Office applications without a hitch. However, if you are looking for something a bit more specialized, such as a computer that’s properly equipped to handle 3D modeling, things get complicated.

Professional computers such as 3D modeling workstations do not come cheap and every ad that declares the promoted expensive product can achieve what you need is not honest! To avoid the hassle and find a capable 3D modeling computer that is not unreasonably expensive, you need to jot down your requirements first. Instead of looking for a specific desktop or laptop that would be appropriate, look through all your options and see if they meet the requirements as detailed next.

CPU: The Most Important PC Component for 3D Rendering 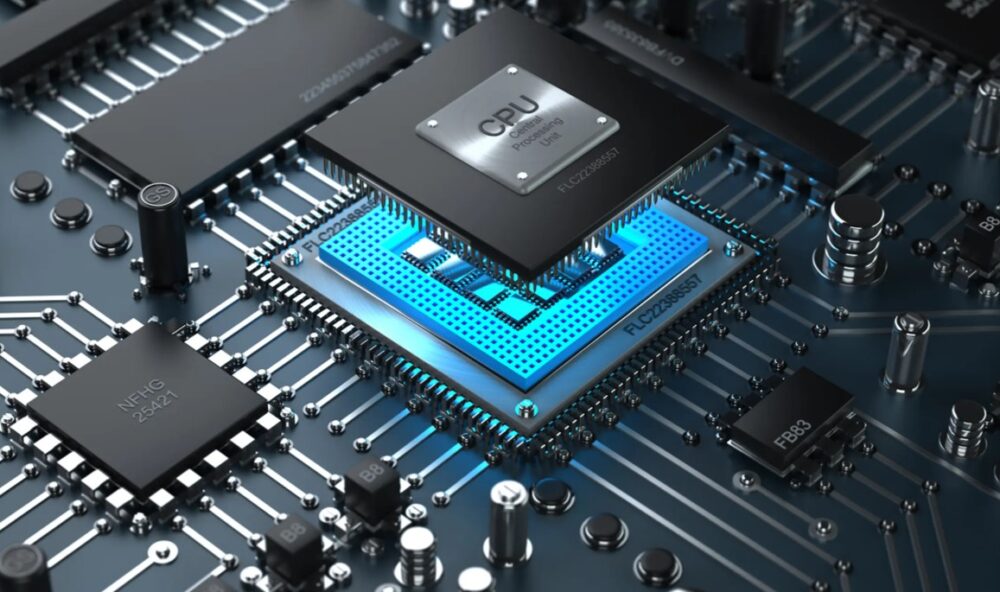 3D modeling and rendering come hand-in-hand, so you should be looking for a PC that has one of the best processors available in the market right now. No other piece of hardware in a 3D modeling PC holds as much importance to rendering tasks as the CPU does. Right now, the Intel 12th Gen Core-i5, i7 & i9 processors are running circles around their contemporary AMD Ryzen processors.

If you are determined to stick with AMD, then look for something in the Threadripper series of processors, although that will extend your budget quite considerably, while also putting all 3D modeling laptops out of consideration.

What About the GPU?

The short answer is that you probably do not need a discreet GPU for regular 3D modeling and rendering because 12th Gen Intel CPUs have pretty decent iGPUs. Since the workload for such tasks at high resolutions is handled almost entirely by the CPU, having a dedicated GPU onboard is not always necessary for 3D modeling.

So, why do workstations still have them? The answer is simple, it takes a lot less time to finish rendering 3D models if you have a professional, dedicated graphics card to augment your CPU. Since time is money, it’s a good investment to buy a PC with a discreet, professional GPU inside.

Form: Decide Between Power and Portability 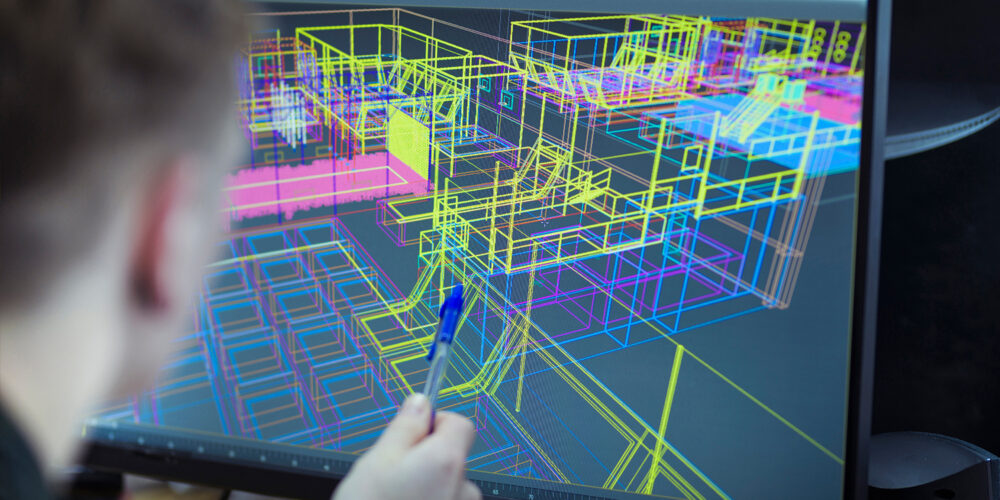 Let’s get a few basic facts straight so that we can shorten our shortlist further. Desktops with similar (on paper) hardware are always going to be more powerful than their laptop counterparts, irrespective of whether you are looking to buy one for gaming, video editing, or 3D modeling. On the other end, laptops are a more complete package as they come with a display, a keyboard, a trackpad, and most importantly, a battery. They are also portable, so you can take your work anywhere with you. The choice depends entirely on your work, lifestyle, and professional requirements.

To get a better idea of what to expect, check out the Lenovo ThinkPad P16s Intel (16”) Workstation laptop for 3D modeling on the go first. If you need more power than mobility, the Lenovo ThinkStation P360 (Intel Edition) is an amazing desktop for editing, mixing, and rendering media. The ThinkPad has the latest 12th-Gen Intel Core i5-1240P CPU with 12-cores, an NVIDIA Quadro T550 4GB professional GPU, and 8GB of DDR4 RAM (3,200MHz).

The ThinkStation P360 desktop has a slightly weaker NVIDIA T400 4GB professional GPU, but the much faster 16GB DDR5 RAM (4,800MHz), and the far superior Intel Core i7-12700 CPU more than makeup for it. If you prefer performance over mobility and would prefer a desktop over a laptop as a workstation, then you can’t go wrong with the ThinkStation P360 Intel 12th Gen workstation. However, the ThinkPad P16s Intel is portable, a complete unit, and has remarkable battery life.

Display: High Resolution is a Must

You cannot really render a quad high definition model on a full high definition display. Compressed pixels may not flourish as well as you might expect them to on a true QHD display. If you are rendering any image, model, or design for professional reasons, make sure that they are rendered in the same native resolution as you need the final render to be in. Failure to do so may make it necessary for you to render the same model again on the higher resolution display.

This is a common requirement for digital artists, architects, graphic artists, and all other professionals who use their computers for modeling and rendering work. Therefore, it is highly recommended that you get a professional grade 4K monitor, irrespective of whether you buy a desktop or a laptop. You can use the same exact HDMI cable to connect both laptops and desktops to the same monitor, in the same exact manner. 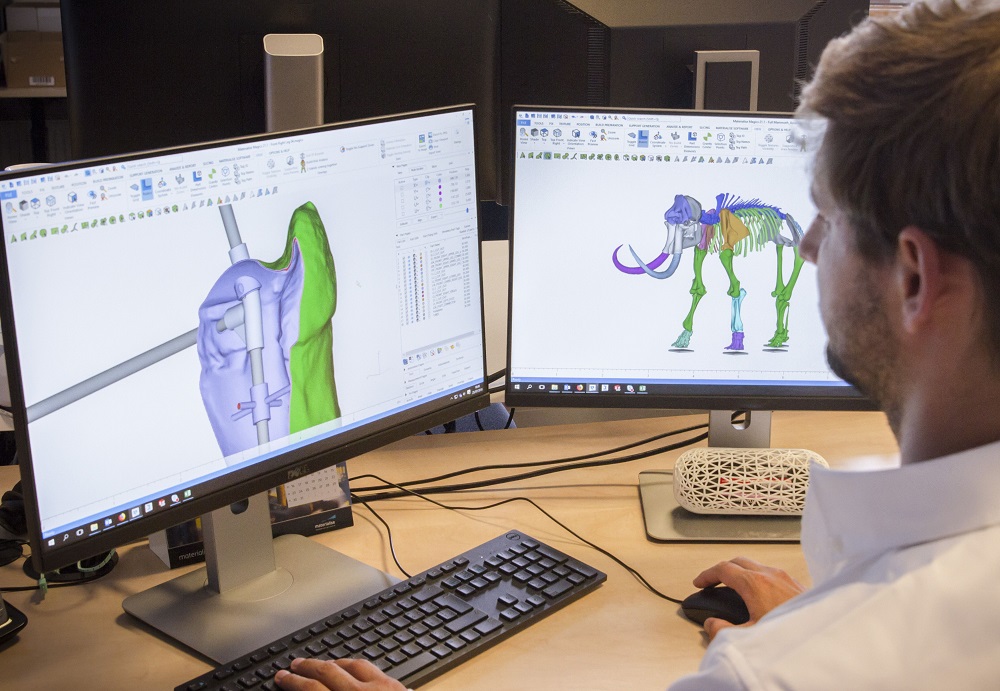 Don’t worry if your powerful workstation laptop did not come with a touchscreen, because it does not matter much. There are two ways to add a touch-based interface to any desktop or laptop:

Dedicated, interface-only touchpads from Wacom or Huion are cheap and super accurate, although they can only act as a touch interface and don’t come with an illuminated, color display of their own. Both OEMs also have Ultra-high-resolution, pressure-sensitive displays but those can be very expensive. Nevertheless, both options are more than adequate for designing models in 2D/3D.

Even though it was not mentioned separately, note that any laptop or desktop you buy for 3D modeling must have at least 8GB and preferably 16GB of RAM. Nobody should buy a Windows PC with less than 8GB RAM in 2022, even if they only want a computer for casual use. 4GB RAM on Windows 11 makes the PC practically unusable for 3D modeling. Also, see the recommended hardware requirements for the CAD software you plan to run before buying anything.