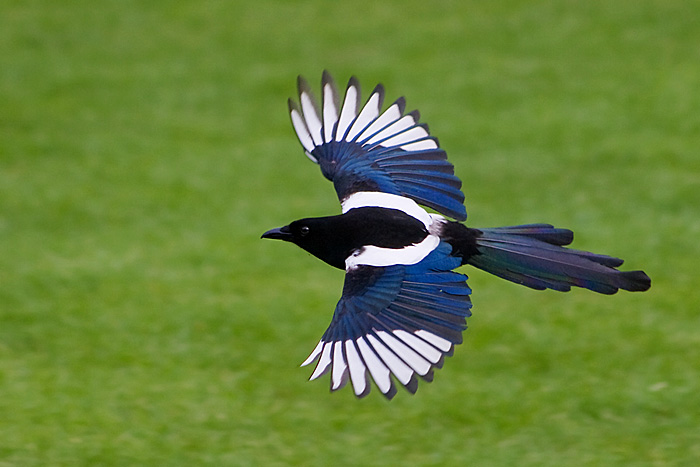 Still, it is the most popular among Korean, and its breed extends from China, Korea, to Himalayan regions bordering India, Pakistan, and Nepal. The Korean Magpies are medium-sized birds that are similar to some extent in tone and shape with European Magpies, but they have a softer call tone and are more active than their European counterparts. They are also known as Oriental Magpie, Black-billedMagpie, or Pica Pica sericea. In Korean, Korean Magpies pronounced as “kkachi” and Korean Magpies, though not an official bird of South Korean State, they are the official birds of several South Korean cities and counties.

Do You Know Great Kiskadee is the National Bird of Suriname?

The beak, tail, and claws are dark grayish in color and are smaller than European magpies. There are navy blue pigments and traces in feathers. They have comparatively large feathers and smaller beak. The researchers show that Korean Magpies are a branch of European Magpies and the species date back to 15,000 years.

The birds inhabit in urban areas, and low-altitude mountains, the best place for the breed is the Korean Peninsula. They live in short range areas, they cannot last for longer distances, so they prey and look for food in 20 square miles area. 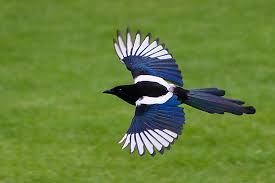 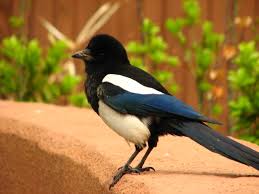 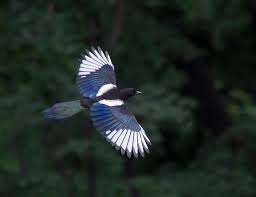 2.0K
what National Day Is It Today