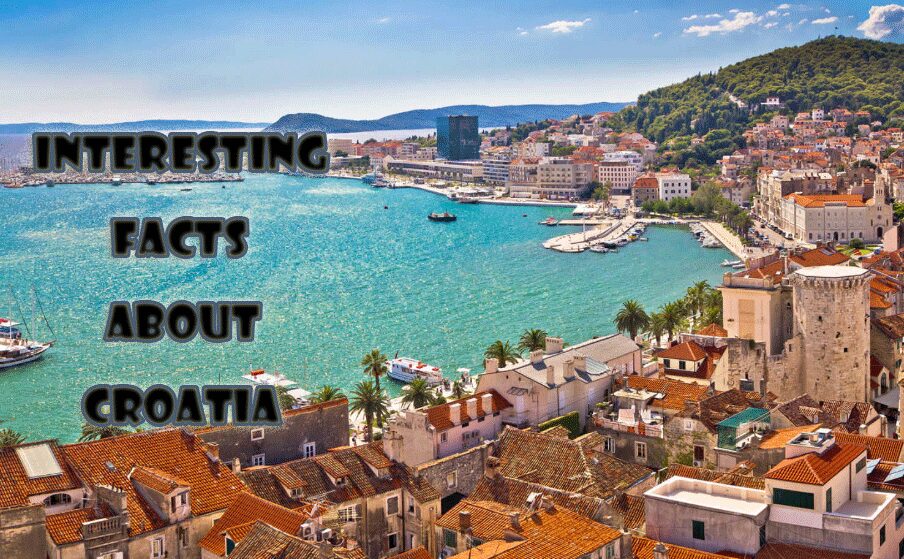 Iconic Brands  the ‘made in’ Croatia:

Vegeta : the national culinary aid in most recipes and present in all kitchens. It is a mixture of dehydrated and salted vegetables. This small blue package is available in various containers and the range expands to different uses: fish, grilled meat, salads.

Borovo : shoe brand born in 1931 in Vukovar and whose success goes beyond the borders, worn by the tennis line. Handmade, natural materials like rubber, cotton, leather and soft price. Featured in Vogue magazine in summer 2016!