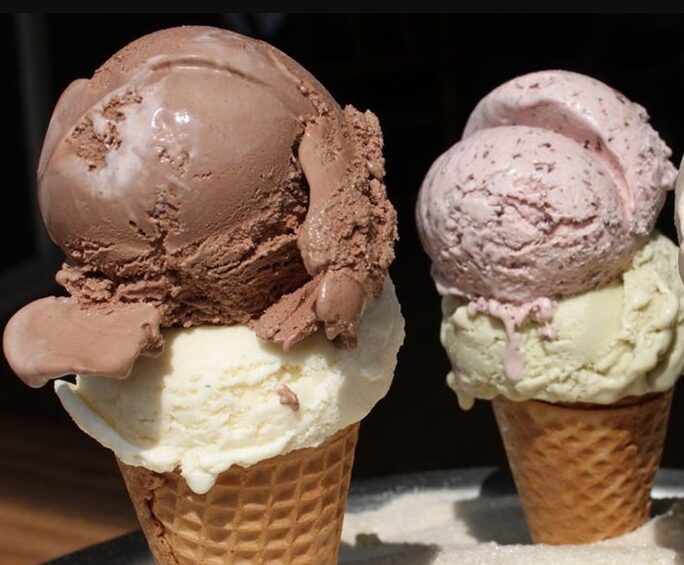 Today we will tell you today is national what day.  However, the information is not quite a hoax since it was the European Parliament that adopted the principle of European day of artisanal ice cream in 2012 after a written declaration * made in due form and signed by several deputies (Sergio Silvestris, Paolo De Castro, Andreas Mölzer, Eva Ortiz Vilella, Ewald Stadler).

Motivations all over the place

The declaration of the European Parliament thus proclaims the establishment of the European Day of Artisanal Ice, to be celebrated every 24th of March, to contribute to the promotion of this product and to the development of the gastronomic tradition.