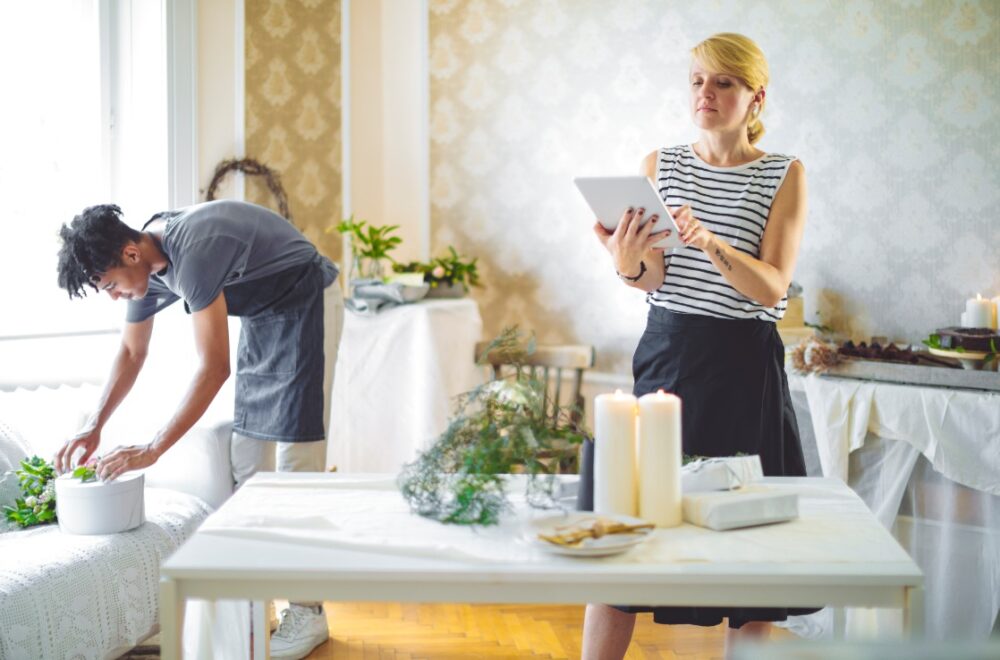 If you have never heard about this job, it is probably because the term is quite recent, as it was first used in the 1980s. In reality, the house manager is the modern version of the butler and majordomo. At the beginning, it was created so that it would include women into these positions since both were meant only for men at the time. Today, this position is important inside large households and many individuals want to become house managers.

You probably wonder: What is a house manager? Since we compared it to a butler or majordomo, if you only know these positions from movies, you are probably thinking that what you need are technical skills, such as cleaning or cooking. But then, you would be wrong. As the title explains it, what you need more than anything else is a capacity to manage (Learn more about butlers, majordomo and house managers on Householdstaff.agency). Any house over 5,000 square feet needs a house manager. Otherwise, the property will rapidly lose its qualities.

As the butler, the house manager is in charge of all other household staff inside the property. His or her objective is to make sure that the house runs smoothly, on a daily basis, but also to keep it in the best condition possible, in the long term. That includes the interior of the house, but the garden and the rest of the property/estate as well. In fact, it can be the most important part of the work, and depending on the size of the estate, quite a daunting task in itself. Making sure a house is functioning perfectly implies surveillance of everyone who has jobs to do, which can include a valet, a cook, maids, to name but only a few positions that are covered inside a household staff.

A large estate usually includes an important size garden and a lot of land around the house. This probably means a pool and some sports courts (like tennis or basketball), which will have to be kept in order as well. Anyone who has ever had to deal with a swimming pool knows how much work it can be. Inside a large estate, they can be very big and may call for the care of a pool boy. Otherwise, the house manager may be the one to handle this task as well.

There is so much work on the land that there will usually be a gardener to handle it too, under the supervision of the house manager. If not, it would mean: Trees and bosquets to trim, lawn to mown and grounds to keep clean for him. But, it is not the norm for a house manager to handle this by himself. You can also think that there might be a lake, which would then simply taking care of a pier, a boat, etc. If it is located more to the North, the House Manager may even have to deal with contractors to remove snow on the roads, inside the estate.

A Variety of Tasks 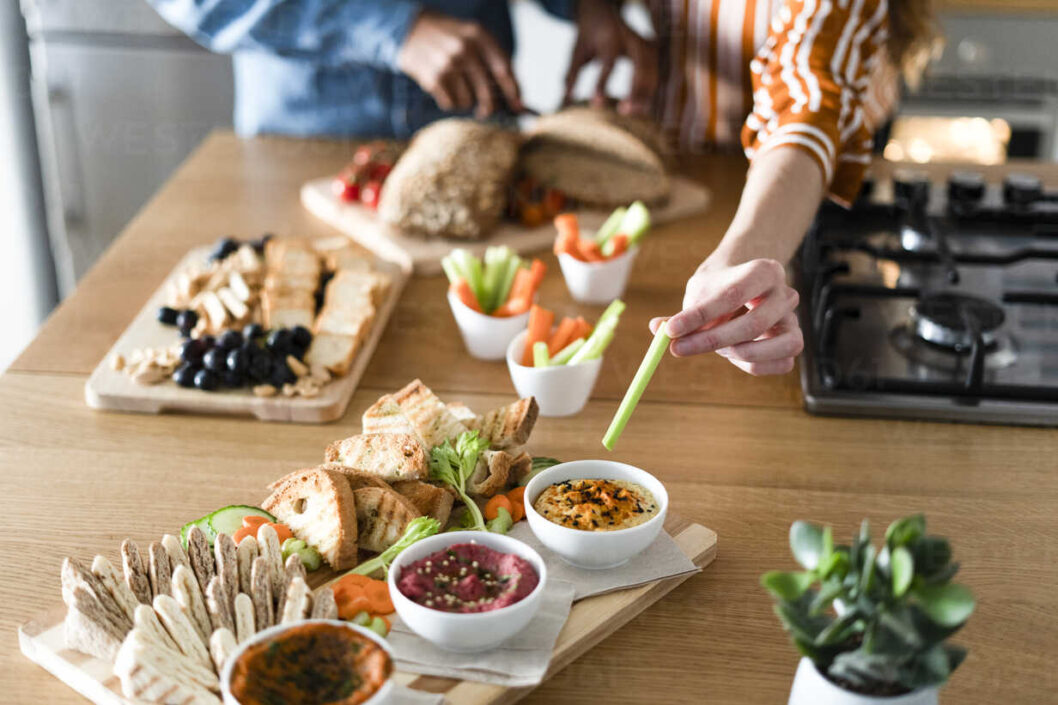 The other element that influences the work of a house manager is the owner. There are many different reasons why someone decides to hire a house manager. Sometimes, the family needs to be more organized and other times, the owner may delegate part of his work to the house manager as well.

It is often the large scope of the work that attracts individuals to this position. It can be quite challenging but also rewarding to work inside a family environment. One thing is sure: It is not for lazy people, as there is always work to do inside a house.

A world of Luxury 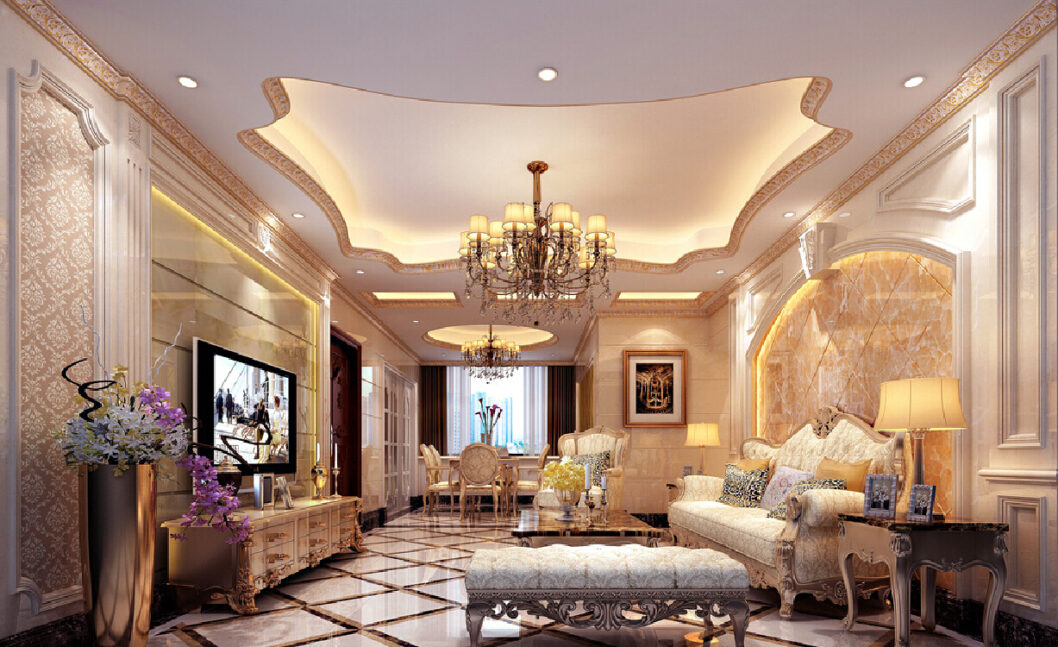 Many people are attracted to this job because it enables them to enter into another world, where everything seems more beautiful. When a family can afford the services of a House Manager, it normally indicates that they are somewhat wealthy. The attraction of money and being around luxury are some of the elements that create interest in this work. Palaces, even when you only work in them, are still an exciting environment where to spend your days. And being responsible for such places makes you somewhat part of it.

In truth, House managers are often considered as a part of the household. And, like in the old days, they often remain inside the family throughout their work-life, and sometimes even afterward.

The link created between the homeowner and his house manager is strong and cordial. Otherwise, they won’t be able to collaborate well together, to the well-being of the family, and so they will go separate ways rapidly. But when the relationship works, the bond created is often really strong. 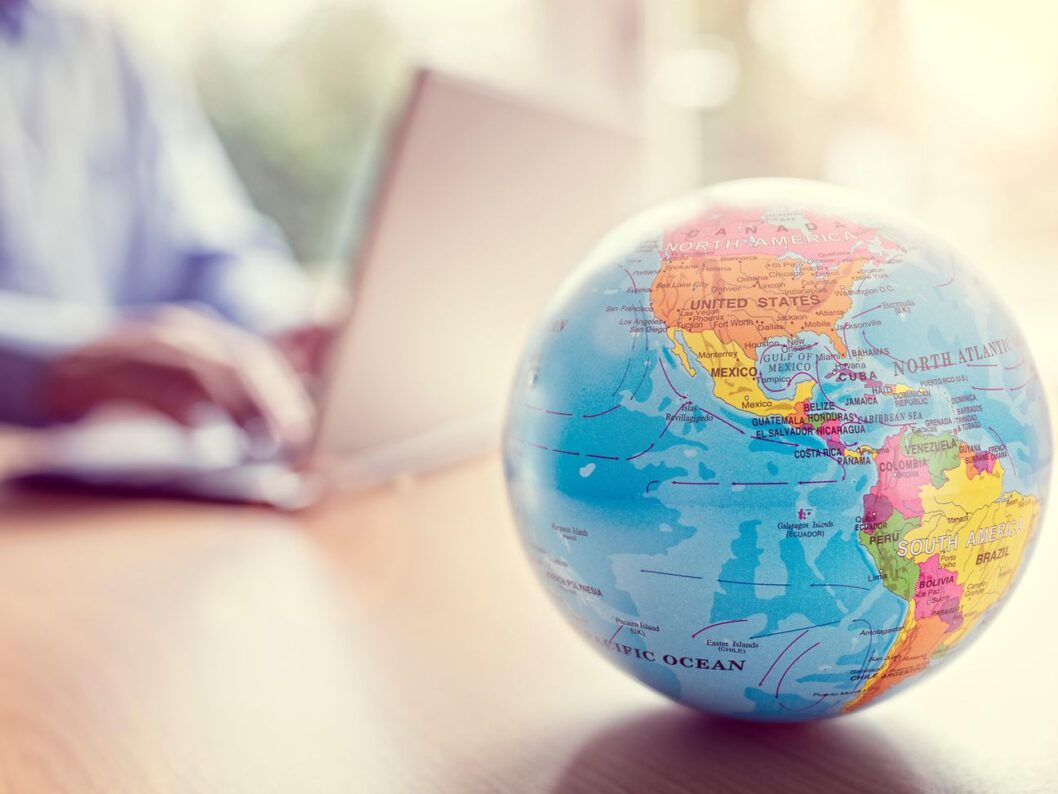 If you are good at your job, a House Manager can also work anywhere around the world. In this case, the most important knowledge to have will be to speak the language of the country. Otherwise, it will be impossible to manage a house in another language, since suppliers are not supposed to all speak English, anywhere you go around the world. This is also another important part of the work that creates such an attraction towards it. Sometimes, you can even end-up supervising other House Managers, for someone who has many properties around the world. Then you have to travel from one country to the other; a great experience for anyone wanting to discover the world.

Yes, being a House Manager is definitely one of the coolest new positions today, but never forget that: a) it is hard work b) it is a great responsibility and c) it will keep you up some nights (for sure) as you look for solutions!