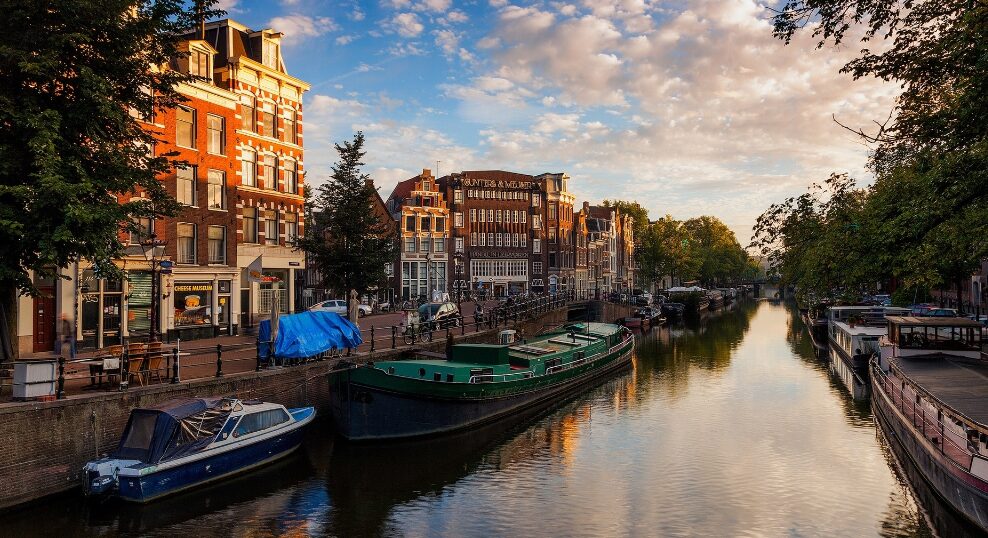 Amsterdam. (From the Dutch Amsterdam, [ɑmstər’dɑm]) is the official Capital City of Netherlands. The city is located between the IJ Bay to the north and the banks of the Amstel River to the southeast. It was founded in the 12th century as a small fishing village. However, it is currently the largest city in the country, and a major financial and cultural center on an international level.

By the 13th century Amsterdam was a fishing village. According to legend, the city was founded by two fishermen from the northern province of Friesland , who happened to end up on the banks of the river Amstel in a small boat, next to his dog. The traditional date of the foundation of the city is the 27th Of October of the year 1275 , when its inhabitants retired the obligation to pay tolls, that at that time were associated with the Dutch bridges. In the year 1300 he was granted the official city rights, and from the 14th century Amsterdam began to flourish as a commercial center, mostly based on trade with other Dutch and German cities. 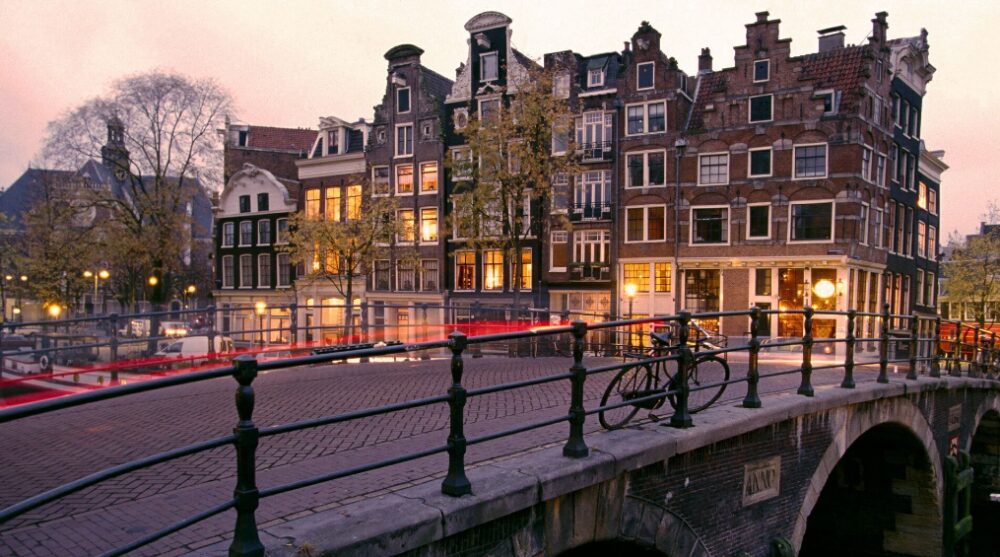 In the 16th century , the conflict between the Dutch and Philip II of Spain began . This confrontation caused a war that lasted 80 years, and that finally gave the Netherlands its independence. Already by that time, after the break with Spain , the Dutch republic was gaining fame by its tolerance with respect to the religions. Among others, sephardic Jews of Portugal and Spain , merchants of Antwerp , and Huguenots of France , who in their countries were persecuted for their religion , sought refuge in Amsterdam .

do you want to learn about Capital City of Nepal?

It has a population of about 750,000 inhabitants, and in its metropolitan area reside approximately 1.5 million. It should be noted that Amsterdam is part of the great Dutch conurbation, called Randstad (along with the cities of The Hague and Rotterdam ), which has more than 6.5 million inhabitants. This nucleus is one of the largest conurbanizations in Europe . The historic center of the city was built largely in the 17th century, and is nowadays one of the largest historical centers in Europe . At that time, a series of semicircular canals were built around the existing old part of the city.
XIX century

After the wars between the Republic of Holland and the United Kingdom and France , during the eighteenth and early nineteenth centuries , the prosperity of Amsterdam ceased to flourish. Especially the Napoleonic Wars took away the fortunes of Amsterdam. Nevertheless, when the Kingdom of the Netherlands was officially established in 1815 , the situation began to improve. In this period one of the key people of the new initiatives was Samuel Sarphati, a doctor and urban planner, who brought his inspiration from Paris Samuel Sarphati .


The last decades of the 19th century are often referred to as the “second Golden Century of Amsterdam”, because among others, new museums were built, a train station and the Concertgebouw, which is the musical theater of the city. In the same period the Industrial Revolution arrived in the city . New channels and seaways were built to improve the connection between Amsterdam and the rest of Europe. Just before World War I began , the city began to expand, building new residential neighborhoods and on the outskirts. During World War I , the Netherlands took a neutral position, but the population was still very hungry and a serious lack of gas supply . 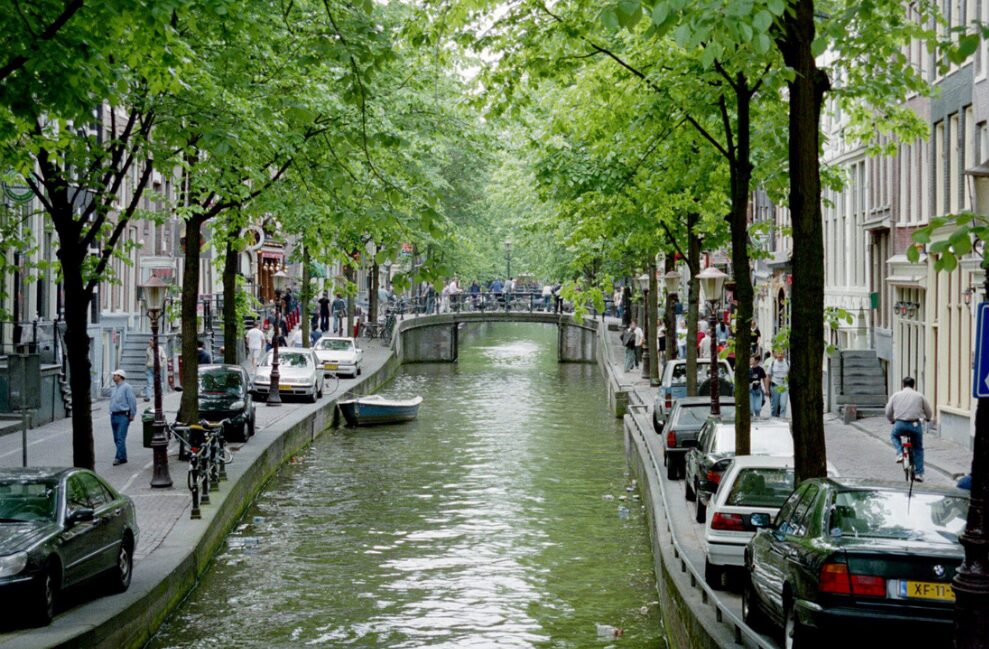 In Amsterdam there are many internationally renowned museums such as the Rijksmuseum , the Stedelijk Museum of Modern Art and the Museum of the Rembrandt House , which was the home and workshop of Rembrandt, and exhibits an interesting collection of etchings of his authorship; The Van Gogh Museum, which owns the largest collection of Van Gogh paintings in the world; The Wax Museum Madame Tussauds, or the Film Museum, also known as Filmmuseum. Also the Anne Frank House , converted into a museum, is a very popular tourist destination, as well as the Amstelkring Museum in whose attic is a clandestine Catholic church Of the XVII Century .

The Hortus Botanicus , founded at the beginning of the 1660s , is one of the oldest botanical gardens in the world, with many ancient and rare species, among which is the coffee plant from which came the cutting that served as the base of Plantations in Central and South America . (The cutting was a gift to Louis XIV of France and was taken to the French colony of Martinique in 1714 , where it fructified).

Also in this city is the well-known Heineken brewery , which also has its museum. The Ajax Amsterdam sports club has its headquarters and its Arena Amsterdam Arena in this city. The prestigious Concertgebouw Concert Hall is also home to the equally famous Concertgebouw Symphony Orchestra, which gave its first concert on November 3 , 1888 .

There are numerous buildings, churches, squares, bridges and others, that deserve a visit, as well as the numerous events that take place throughout the year. A most interesting date to visit the city is Queen’s Day, or Koninginnedag, every 30 April . On that day all the inhabitants of the city put out to sell to the street all kinds of things, mainly objects of the house that no longer use. The city becomes a street market and a real party and the streets are crowded with people dressed and disguised in the color of the royal house, the orange.