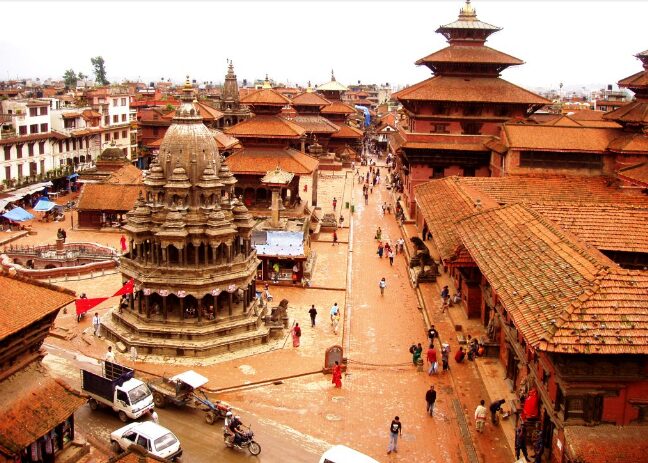 Kathmandu. It is the largest and capital city of Nepal. It was founded in the 8th century. By King Guna Kama Deva. It is located in the center of the country, on the fertile homonymous valley, right at the confluence of the rivers Bagmati and Vishnumati. In Kathmandu there are more than 1,400,000 people, mainly of Indian origin and whose main religion is Hinduism. 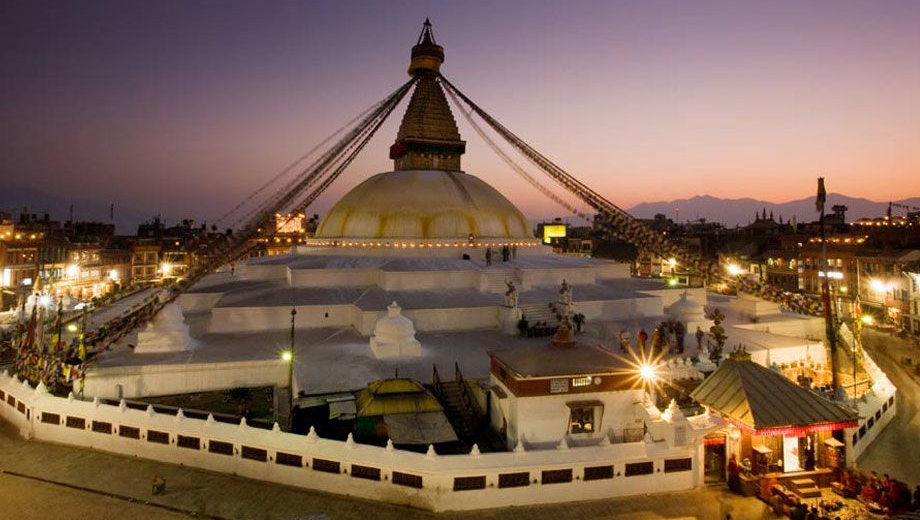 The devastating earthquake of magnitude 7.8 on the Richter scale occurs on April 25, 2015. The quake was recorded at 06:11 GMT, and its epicenter was located in the Lamjung district at 81 kilometers northwest of the capital, Kathmandu, and at a depth of 15 kilometers. The number of deaths exceeded 8,700 and the total number of injured 20,000, not including the total of missing persons, which amounted to 273 people, including 80 foreigners. Most of the dead were concentrated in the districts of Sindhupalchowk, to the north of the Nepali capital, and in the administrative demarcation of Katmandú, while others died in Nuwakot. The National Emergency Operations Center in Nepal indicated that the earthquake destroyed 10 744 buildings and caused partial damage to 14 741. The unrecoverable homes were 191 000, while another 175 000 were seriously damaged . The Government considered that some $ 2 billion would be required for reconstruction. The earthquake caused widespread destruction throughout the country and extensive material damage. A significant part of the most iconic and historic buildings of the so called Kathmandu Valley, declared a World Heritage Site, were reduced to rubble.

Do you want to know about Capital City of Nauru?

History
King Guna Kama Deva founded the city of Kathmandu in the 8th century (year 723), on an ancient trade route and Buddhist pilgrimage. In its earliest years of history the city was under the control of the Newar Indian people and was known under the name of Kastha-Mandap, which in Sanskrit means ‘temple made of wood’. By the year 1768, Kathmandu fell under the power of the Gurkha people, who made it their capital until it was submitted by the Rana family who assumed the power occupying the position of prime minister of hereditary form. Kathmandu was seriously affected by the earthquake of 1933. After the democratic movements of the 1950s, the city was divided into a total of 18 sectors, each of which was governed by a member elected by the Municipal Commission. In 1995, Kathmandu was elevated to the metropolis rank and was divided into 25 districts; Each district has its own president, elected by popular vote every five years. 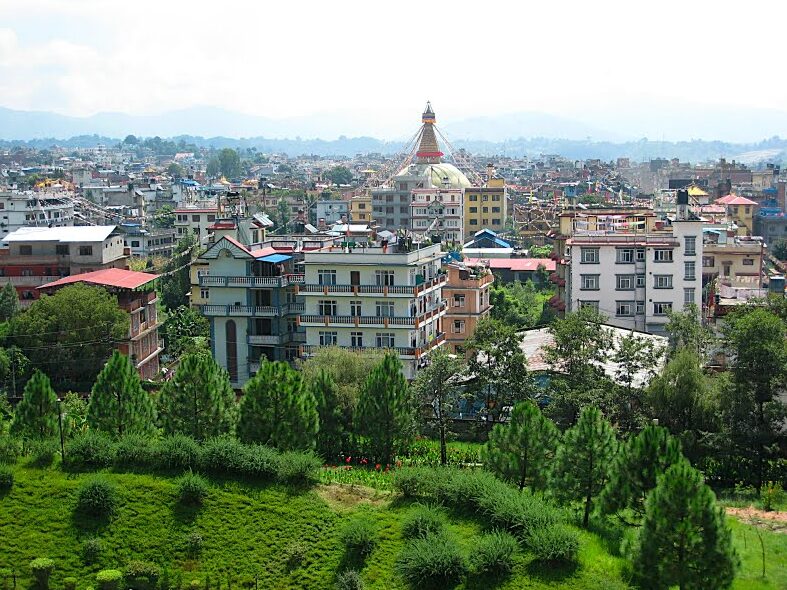 Geography
Nepal is the Himalayan country, the mountain range where Mount Everest, the highest peak on Earth. The deep valleys and the alpine lakes are the tonic of a wild landscape and loaded with beauty. The impressive Himalayan mountain range is Nepal’s greatest natural attraction. In addition the crystal clear waters of Lake Kathmandu offer visitors a beautiful print.

Kathmandu is located in the center of the country, above the fertile homonymous valley, over 1,300 m above sea level and right at the confluence of the Bagmati and Vishnumati rivers.

The climate of Kathmandu is a fairly rigid continental climate, it registers important rains in the summer months.

The population of Nepal suffers a deep division between the peoples of Mongol origin and those of Indo-Aryan origin that determines the languages, the religions and the cultures. This division does not do much less that the two groups can not coexist peacefully. More than 1,400,000 people live in Kathmandu, mainly of Indian origin and whose main religion is Hinduism.

Economic development
The economy of Kathmandu is mainly fed by agriculture (rice, millet, wheat, potatoes, jute), forestry exports and livestock. In the capital, an incipient tourist industry is beginning to develop.

The whole city and its surroundings are dotted with a multitude of temples such as Kasthamandap, Ashok Vinayak, Akash Bhairab, Bhadrakali or Sankhu which give it an extremely picturesque appearance. There are also places of interest such as Bodnath Shrine, National Museum of Nepal and Royal Palace (1576), which allow tourists to access some of their rooms.

You can find typical caps, called topis that Nepalese wear when they visit an official place, knitted gloves, wool socks, cotton shirts and Tibetan dresses that are fastened by a side. The red, black and orange shawls with moles are typical, as are the multicolored jackets.

The staple food is rice that is usually accompanied by dhal, lentil soup, vegetables seasoned with currys and meat. They also take with the meals the chapatis, fried pancakes. The meats that are most tasted are those of pork, goat, chicken, buffalo and yak, never of cow, since this animal is sacred as in India. Sweets can be bought at street stalls or at grocery stores. In order to drink, besides the milk, the Nepalese tend to drink tea, of very strong flavor, reason why is added milk or spices. It also has a strong flavor the charg, the Tibetan beer.