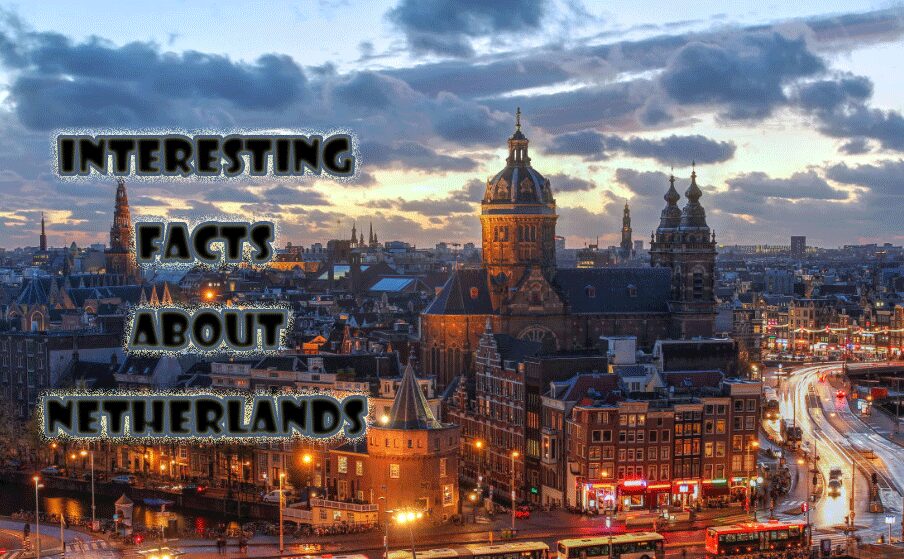 Royal Philips Electronics : One of the largest electronics and appliance companies in the world.

ING Group : the largest financial conglomerate and bancassurance in the world in 2012.