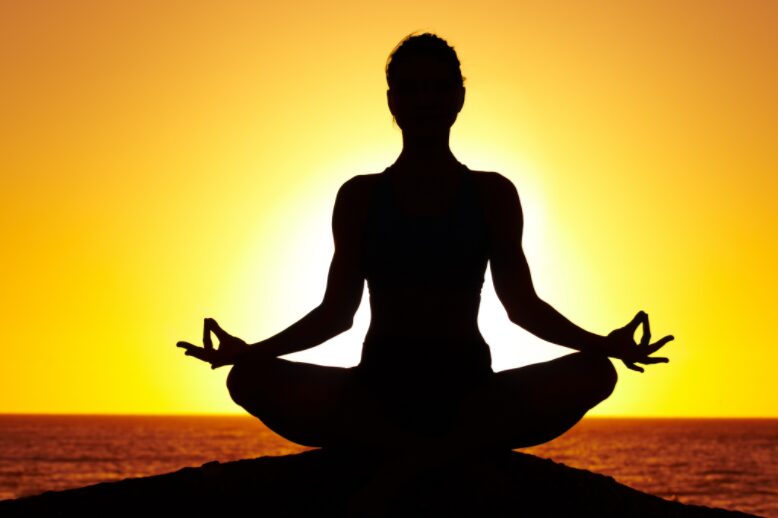 We are going to share today is what national day?  The United Nations is at the origin of many world days which generally allow to draw attention to great causes. By decreeing that the 21st of June would be that of the World Yoga Day, did the general assembly want to send us a signal?

It was at the initiative of Indian Prime Minister Narendra Modi that the UN General Assembly on Thursday, December 10, 2014, passed a resolution to celebrate the day of yoga, and thus to “publicize the benefits of the practice. of yoga “. 177 nations have joined this initiative.

Narendra Modi had already set an example by appointing a Yoga minister during a shake-up of the Indian government! It was, according to him, to revive this ancient discipline .

Some will certainly see it as a gadget day, as it is true that our Western minds are not very inclined to be interested in this way in a discipline that combines body and mind in the search for a better life.

That said, we missed it imagine that the Vatican Minister of Foreign Affairs is proposing to the UN a world day of prayer!