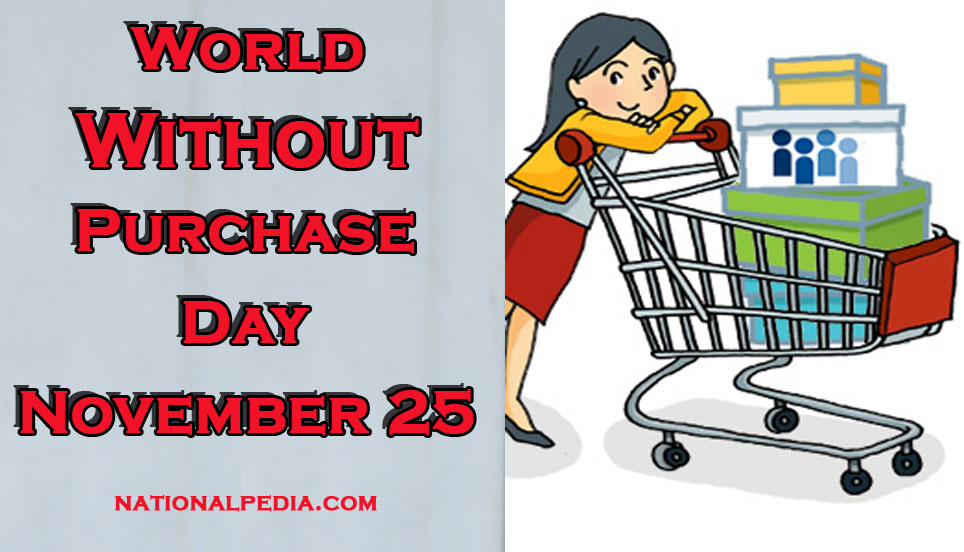 Today the caddy has become a veritable totem in Western societies. Our level of satisfaction generally depends on its level of filling and we always glorify with envy on the caddies more filled than ours. So I buy I’m becoming the credo of the credit card addicts. Who has never been caught with a fever? And who has never regretted his impulsive purchases? 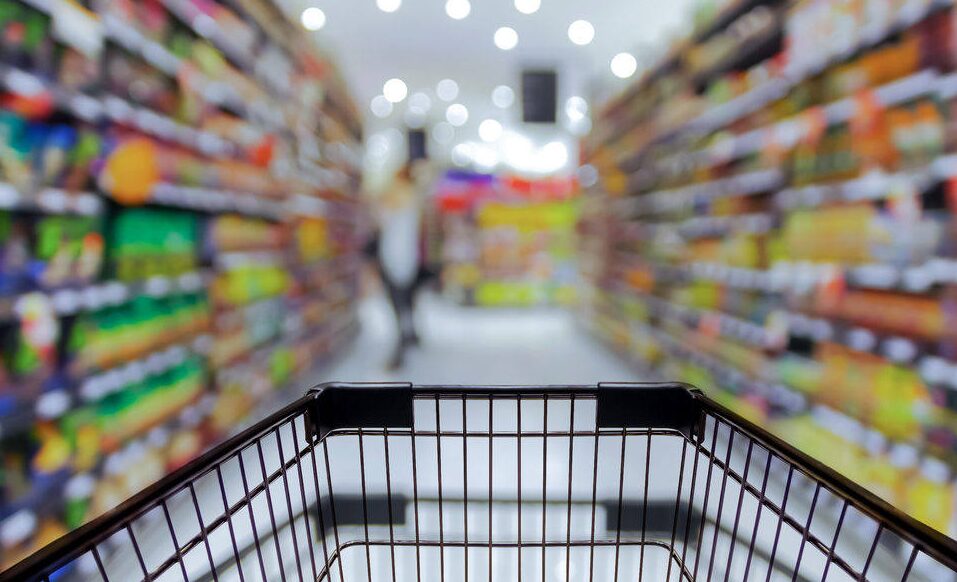 For all those who are tired of being part of this society of over consumption , an appointment impossible to circumvent: the day without purchases celebrated every year at the end of November.

The day without shopping, it is 24 hours of reflection on the social, economic and ecological impact of the consumption of the rich countries on the whole planet. Let us not forget that 20% of the world’s population consumes 80% of the planetary resources! 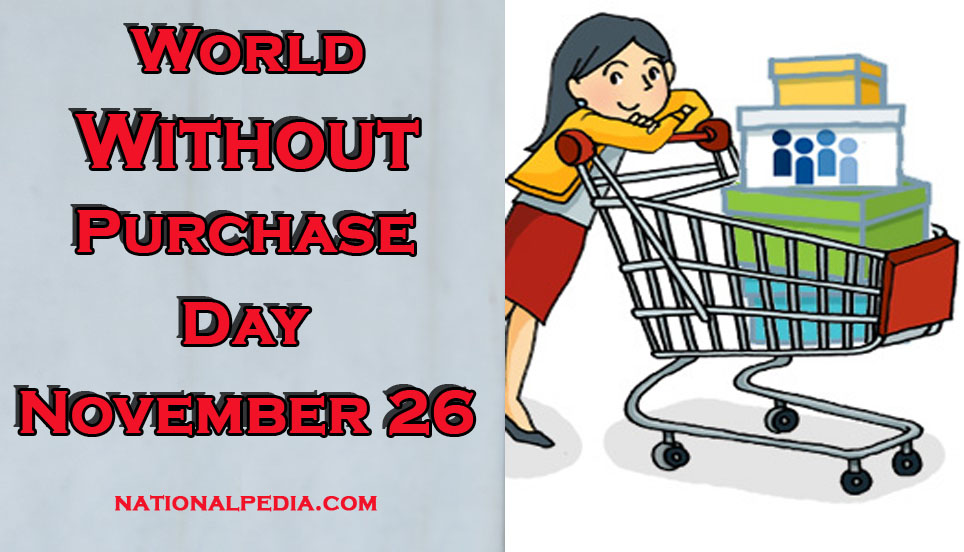 Launched at the initiative of the Media Foundation in Vancouver, this event has been relayed in many countries for several years. It is a symbolic day whose motto is to buy nothing and to reflect on what the consumer society really means. One of the only powers that each of us has is to decide whether to buy or not to buy. We can freely decide where and at what price we will go to the checkout. Nowadays human beings are too often reduced to one dimension: the consumer. It is the pure and simple negation of our humanity. But whatever the multinationals think, we do not reduce ourselves to a purse. We also have a spiritual, cultural and philosophical dimension that makes our wealth. We actually have desires but this is definitely not any brand of crisps,

The day without purchases is the best way to wonder about his acts of consumption. It is necessary to take a step back from time to time to reflect on the values ​​we want to defend, such as sharing, respect and quality. It is also a privileged moment to question not only our rights, but especially our duties and our responsibilities. We have real economic power that can be transformed into a power of pressure. The decision to buy or not to purchase can thus become a political act that would help to change the system. To consume otherwise is to assert his will to see laws evolve, that is to say yes to an ethical approach to the act of purchase, economic alternatives and another management of his time.